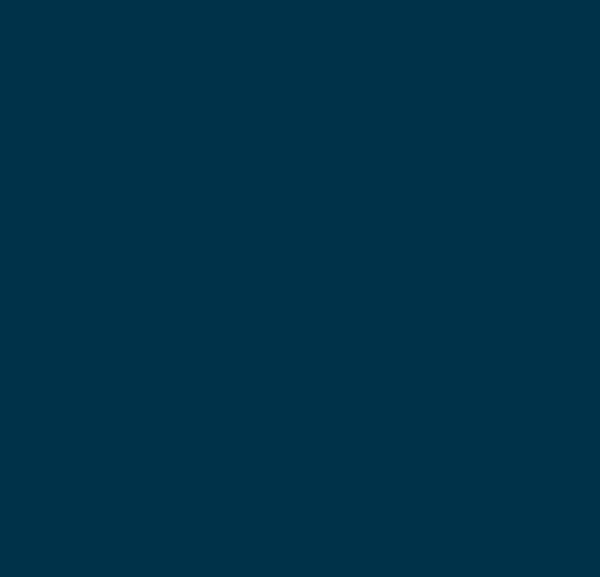 Greek Mythology Gods Olympians The Olympians are a group of 12 gods who ruled after the overthow of the Titans. All the Olympians are related in some way. They are named after their dwelling place Mount Olympus. Zeus Zeus overthew his Father Cronus. Poseidon Poseidon is the brother of Zeus. At one point he desired Demeter. His weapon is a trident, which can shake the earth, and shatter any object. Hades Hades is the brother of Zeus. He is also the god of wealth, due to the precious metals mined from the earth. Hestia Hestia is Zeus sister. Hera Hera is Zeus wife and sister. Hera's marriage was founded in strife with Zeus and continued in strife. Once when Zeus was being partcularly overbearing to the other gods, Hera convinced them to join in a revolt. Most stories concerning Hera have to do with her jealous revenge for Zeus's infidelities. Ares Ares is the son of Zeus and Hera. Athena Athena is the daughter of Zeus. Apollo Apollo is the son of Zeus and Leto. He is famous for his oracle at Delphi. His tree was the laurel.

BBC Bitesize - Who were the ancient Greek gods and heroes? Odysseus' Journey A story map Renaissance, The Elizabethan World - Life in Tudor England Ancient Greek and Roman Art In the 8th century BC, large-scale ceramic vessels were produced as grave markers. As these were originally decorated with just repeated angular patterns, the style became known as "Geometric" art. As time went by, small portions of the vessel might be filled with simple stick-figure people, often attending a funeral. The first image here is a funeray amphora, almost 6 feet tall, with a detail in the second image. The third image is a cross-section of the types of graves in which these vessels are found, showing their placement. The other vase is a little later than the first, with more detail, including a chariot procession. But not all geometric vase-paintings are as monumental in size. The Archaic period of Greek art spans about 200 years, from 700 to 500 BC. Unfortunately, the vast majority of Archaic bronze sculptures no longer exist, having been 'recycled', i.e., melted down for other uses. Table of Contents © 2005 B.

Meet the Greek Gods – Rick Riordan Please select a name from the list below to view the Greek god’s description. Zeus God of the Sky (Zoos) Distinguishing Features: Pinstriped suit, neatly trimmed grey beard, stormy eyes and a very large, dangerous lightning bolt. Now: On stormy days, he can be found brooding in his throne room in Mount Olympus, over the Empire State Building in New York. Then: In the old days, Zeus ruled over his unruly family of Olympians while they bickered and fought and got jealous of each other. Symbol: Eagle Roman name: Jupiter Hera Goddess of Marriage, Mothers and Families (Hair’-ah) Distinguishing Features: Usually prefers classic Greek dresses and a simple silver crown, though she can blend in as needed. Now: She hangs out where family life is strongest: the car pool line at school, weekend soccer games, and birthday parties. Then: It’s tough to be the goddess of marriage in a family where everyone cheats on everybody. Symbol: pomegranate, cow (the motherly animal – no comments, please!) Poseidon Ares

Daily Life In The Renaissance - Renaissance Quest Life during the Renaissance (1450-1600) was interesting. The Black Death influenced the development of the Renaissance. 80% of the population died because of it. It hit during 1350 and ended in 1450. After it, people thought that they had rediscovered the culture of the Roman Empire. The social classes were government, citizens, and poor people. The poor people worked on farms. Citizens were everyone who was not a farmer. The government was composed of rich citizens. Trade was important because it let goods like spices or silk move around.

Greek Mythology Greek Mythology I. Introduction Greek Mythology, beliefs and ritual observances of the ancient Greeks, who became the first Western civilization about 2000 BC. It consists mainly of a body of diverse stories and legends about a variety of gods. Greek mythology had become fully developed by about the 700s BC. Greek mythology has several distinguishing characteristics. II. The Greeks believed that the gods chose Mount Olympus, in a region of Greece called Thessaly (Thessalia), as their home. Zeus was the head of the gods, and the spiritual father of gods and people. Poseidon was the ruler of the sea who, with his wife Amphitrite, led a group of less important sea gods, such as the Nereids and Tritons. Dionysus, god of wine and pleasure, was among the most popular gods. III. Greek mythology emphasized the weakness of humans in contrast to the great and terrifying powers of nature. The mythology was interwoven with every aspect of Greek life. IV. See also Aegean Civilization.

Greek Mythology Mythological stories are based one legends and folklore about Gods and Goddesses who live 'above' the Earth's physical plane. Mythology generally talks about how these Gods created Earth and the souls that exist within its physical parameters. Many people speak of the interaction of the Gods and Goddesses within their own experiences. There is sometimes mention of the interaction of Gods and Goddesses with humanity. The main Greek Gods were originally the Titans (Cronus) - who seem to have a nasty habit of eating his children. One of his children, Zeus, was hidden away by his mother until he was grown. Zeus' group of Gods and Goddesses - 12 in all - were called the Pantheon. Many of the names linked to the Gods and Goddesses are the sams as other planets or star systems - creating a link between heaven and Earth. Greek Mythology began in part with the study of the heavens by those like Ptolemy - (also see Astronomy). Greek mythology has several distinguishing characteristics.