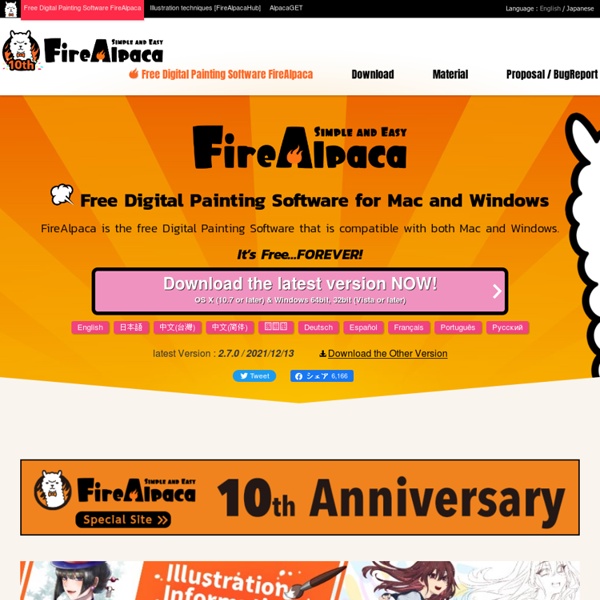 Best Scanner for Artwork: A Comparison I remember there used to be many brands of scanner but nowadays it seems the choice comes down to two main ones, Epson and Canon. Epson scanners get mentioned more often than Canon. This is probably due to the fact that Epson has a great reputation at producing photo scanners. Since I don't have all the scanners, I've asked a few friends Erwin, Don and Whee Teck to contribute their scans for comparison. Some scanners are good at one thing and not the other. This scanner review is written for artists and I hope it will be useful. Factors Some common factors to consider would be the speed, software, usability, colour depth, accuracy, size of the scanning surface and resolution Speed is important for those who needs to scan frequently, e.g. sketchers, those who work in the office with other co-workers. Software and usability would be the scanning software included and whether you can make adjustments to how visual attributes. Comparison Canon LiDE220 A4 scanner This is the Canon LiDE 220. V600.

What to put in a sketchbook for beginners by Saskia Keultjes Your sketchbook is a secret place “Ever tried. Ever failed. No matter. Samuel Beckett A sketchbook is very useful for everyone, especially for artists, students and kids. Sketchbook supplies a sketchbooksomething to drawglue or stickersscissorsfoldback clips, paper clips, staplesdifferent kinds of other papersticky notes How to start a new sketchbook: start nowmake a personal coverdon’t start at page onedestroy it’s beauty for example with a crappy drawingor use the following tips Some topics for your sketchbook: ideasthoughtsshopping listfeelingsphonenumbersrecipesmoodphotographyproblemsto do listsfooddateswatercolours <3 Things you can do in your sketchbook: failgluerippsplashmakekeepcollectwritescribblecutaddbreakexplore That doesn't belong in your sketchbook the fear of drawing in it Challenges & drawing games: Secret Tips: Now go out and make something!

Processing.org The Gamut Mask - FREE Interactive color harmony tool for painters The Gamut Mask is a great way to created harmonic color schemes. It simplifies your color choices and saves you lots of time and paint in achieving unified color palettes quickly and easily. This Gamut Mask Tool was developed by me (Richard Robinson) and is provided to you free to use. The original concept of the Gamut Mask was developed by James Gurney (www.jamesgurney.com), artist and author of the fantastically illustrated Dinotopia books (www.dinotopia.com). Below are some samples of harmonic color schemes achieved by using the Gamut Mask. First I designed an image with a limited value study.

Keri Smith Five great Processing sites In this Codebox, we take a break from programming to have a quick look at five great Processing resources. OpenProcessing. OpenProcessing is a community-driven site where people can share their portfolios. You’ll find a vast array of creative sketches that range from art to science. For example, GUIGUITROCHOID by Guigui simulates the gears in a Spirograph. Learning Processing. The Nature of Code. Ben Fry’s Project Page. processing.android. Hope you find these sites as inspirational as I do. In the Maker Shed: Getting Started with Processing Learn computer programming the easy way with Processing, a simple language that lets you use code to create drawings, animation, and interactive graphics. Related

firealpaca tutorials and brushes a small guide by me, because I get asked a lotQ: Why are both of these programs mentioned in the same breath all the time?Because FireAlpaca came to the scene first, and is the older twin. :U MedibangPaint Pro was originally named “CloudAlpaca” before the fork was acquired by the Japanese site, Medibang! [FireAlpaca] [Medibang Paint]Also, if you want to look up help, resources, and tutorials, be sure to check out these links! How to Create Content that Lasts Be the First to Write on the Topic! Google generally respects the "first-mover advantage." In fact, in its patent application for its search engine algorithm, Google states that the age of a webpage can be used as a factor in determining ranking. In other words, all else being equal, an older webpage is likely to get better ranking than a newer one. This is why it's often futile to try to create a webpage on a certain topic that addresses the exact same points in the same way as a webpage that was published earlier (but, of course, if the newer one has details that the older one lacks, then there is an opportunity for traffic). How do you capture the first-mover advantage for your Hubs? How Do You Become a First Mover? Do you know a specific topic that has only just begun to be discussed or explored on currently-available webpages? Any of these scenarios would suggest topics that are ripe for an informative, engaging Hub on them now. Write About What You Know!

Neil Cicierega Tumblr. | Here is a very simple little app I wrote in... Here is a very simple little app I wrote in AutoHotkey for Windows to help productivity. The artists I’ve attempted to give this to were horrified and sickened by the idea of it. It floats in the corner of your screen. You tell it what programs you use for work/productivity. Whenever you’re using those programs, it turns a pleasing shade of blue and times you. This way, you have a constant peripheral reminder of how little of your day has actually been spent on important things like “doing what you’re supposed to” and “not having fun.” Download it here: If you don’t trust me, you can also download the script, personally confirm that it won’t destroy anything other than your sense of self-worth, and compile it yourself with AutoHotkey. 1. 2. 3. 4. 5. 6. There are a couple other options on the Menu button, and if you really want to get fancy, you can change the colors by editing the .ini file. Thanks!