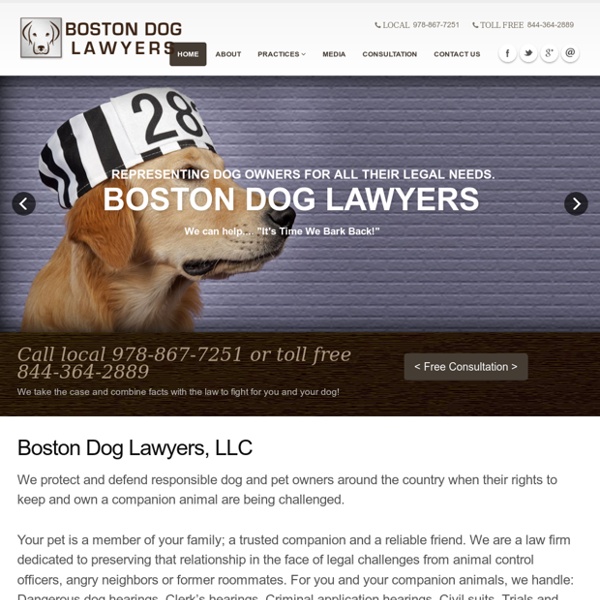 Trump’s most powerful ally in undermining the election: William Barr As Donald Trump continues to sow doubt about the integrity of the US election, he has found a remarkably powerful ally in William Barr, the US attorney general, who has not only enthusiastically embraced the president’s claims but also spread misinformation on his own. Barr has falsely said foreign nations could print counterfeit ballots, something intelligence officials say there’s no evidence of and would be nearly impossible. After Trump encouraged North Carolina voters to vote twice, which is illegal, Barr declined to definitively say it was illegal, instead saying he wasn’t familiar with the laws in every state. (A Department of Justice handbook makes it clear that it’s a crime to vote more than once in any election involving a federal office). Barr also lied on CNN earlier this month and said that a Texas man was indicted for filling out 1,700 mail-in ballots. That never happened and the justice department later conceded Barr was wrong.

Google's latest Doodle encourages visitors to wear masks, socially distance Google has an animated "Doodle" on its homepage that's all about COVID-19 prevention. If you visit Google.com on Wednesday and wait a few seconds, you'll notice that each letter of the search giant's logo grows legs, spins around and dons a face covering before scurrying further apart. The cutesy display is supposed to symbolize adhering to mask policies and social distancing during the pandemic. Coronavirus updates: 'Witch City' announces stricter Halloween guidelines; San Quentin ordered to cut prison population; Spain tops 1M cases Gun sales are up nationwide during the coronavirus pandemic and women are looking for firearm protection. Video Elephant One of the world's most notorious prisons has been ordered to cut its population by half due to a coronavirus outbreak that has killed 28 inmates and resulted in more than 2,200 infections.

Minnesota National Guard activated after George Floyd ex-cop released, demonstrators gather in Minneapolis The Minnesota National Guard has been activated "out of an abundance" of caution, officials said Wednesday, following the release of former Minneapolis police officer Derek Chauvin from a correctional facility. “Out of an abundance of caution for the safety of Minnesotans, we have asked the Minnesota National Guard to prepare to assist in keeping the peace,” Gov. Tim Walz said. About 100 soldiers will be activated in addition to another 100 state troopers and 75 conservation officers with the state Department of Natural Resources. Covid: White House aide tests positive as military leaders quarantine Image copyright Reuters Covid-19 is spreading further among those around US President Donald Trump, with White House adviser Stephen Miller and a top military official infected. Mr Miller, who has been self-isolating for the past five days, confirmed he had contracted coronavirus on Tuesday. Top US General Mark Milley and other military leaders are also quarantining after Coast Guard official Admiral Charles Ray tested positive. Other officials are self-isolating "out of an abundance of caution".

Microsoft's Surface Duo launches with $1,399 price tag Microsoft's dual-screen Surface Duo officially launched on Wednesday, and the device looks to be a multitasking machine with a $1,399 price tag. The American tech company has been reluctant to call the Android-powered gadget a smartphone. Although that's essentially what it is: a pocket-sized device that can be used to call and text people. The smartphone enables you to run different apps on each of the two screens. You can also run the same app across both screens at the same time. How to wash your phone, disinfecting it during coronavirus pandemic Here are tips to keep your phone from overheating. USA TODAY Every time I get home, I plunk down my bag and beeline straight for the sink where I wash my hands with antibacterial soap and water as hot as I can stand it for at least two rounds of “Happy Birthday to Me.” Then I go on a hunt for the smartphone I left somewhere in the bottom of my black-hole of a purse, check it for anything urgent from the last few minutes of life without it in my hand, and then — and only then — go about my day.

Kyle Rittenhouse would be turned 'over to the mob' if extradited to Wisconsin, attorneys say Rittenhouse, 17, is facing multiple homicide charges after two people were killed and a third person was seriously injured during a night of unrest in Kenosha on August 25 over the police shooting of Jacob Blake. He was arrested in his home state of Illinois, where he remains in custody. Rittenhouse appeared on a brief virtual hearing on Friday, wearing a blue face mask from a Lake County, Illinois, detention facility. Facebook and Twitter restrict controversial New York Post story on Joe Biden Facebook and Twitter took steps on Wednesday to limit the spread of a controversial New York Post article critical of Joe Biden, sparking outrage among conservatives and stoking debate over how social media platforms should tackle misinformation ahead of the US election. In an unprecedented step against a major news publication, Twitter blocked users from posting links to the Post story or photos from the unconfirmed report. Users attempting to share the story were shown a notice saying: “We can’t complete this request because this link has been identified by Twitter or our partners as being potentially harmful.” Users clicking or retweeting a link already posted to Twitter are shown a warning the “link may be unsafe”. Twitter said it was limiting the article’s spread due to questions about “the origins of the materials” included in the article, which contained material supposedly pulled from a computer that had been left by Hunter Biden at a Delaware computer repair shop in April 2019.

What's going on with the post office? Here's what we know President Trump says he doesn't take any responsibility for the 50,000 COVID-19 deaths in the U.S. Also says he won't bail out the USPS. (April 24) AP Domestic WASHINGTON – President Donald Trump offered conflicting statements Thursday about whether he opposes supplementary funding for the U.S. Postal Service, which has been hit hard by the coronavirus pandemic, and recently been mired in controversy with its new leadership. 'This is our year': Dodgers defeat Rays in Game 6 to win first World Series title since 1988 SportsPulse: The Los Angeles Dodgers are 2020 World Series champions. USA TODAY Sports' Bob Nightengale reflects on the Dodgers finishing off the Rays to win the World Series for the first time since 1988. USA TODAY ARLINGTON, Texas -- The Los Angeles Dodgers were the best team in baseball all season, and Tuesday night, walked away with the ultimate prize, holding the World Series championship trophy for the first time in 32 years. Dodgers’ fans, who took over Globe Life Field, danced in the aisles, and screamed into the night, celebrating as if Orel Hershiser was back on the mound and Kirk Gibson was at the plate. The Dodgers, defeating the Rays, 3-1 to win the World Series in six games, finally have their own heroes and piece of history to celebrate.