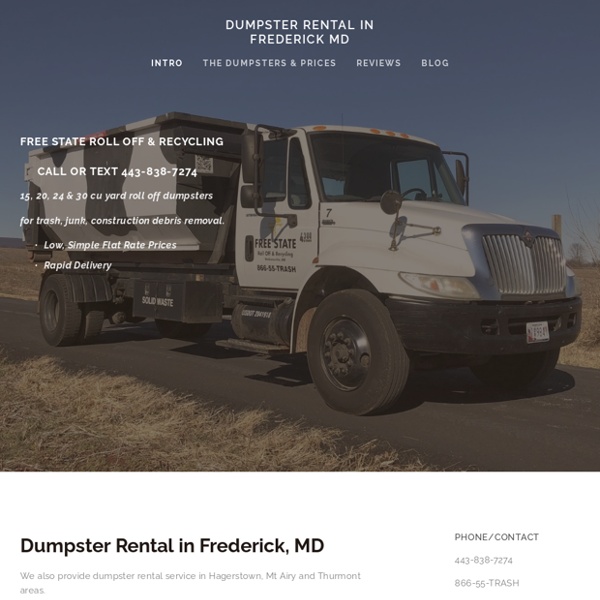 Smoke choking California again as dangerous fire conditions continue Smoke from nearly two dozen wildfires burning across California will continue to darken skies across the west this weekend, as residents prepare for more heat, toxic air and conditions that are expected to keep fueling the flames. The National Weather Service reports that both excessive heat warnings and heat advisories will remain in effect along California’s coast, while the Bay Area Air Quality Management District has extended its Spare the Air Alert through Tuesday, with air quality deemed “unhealthy”. Meanwhile the state is closing in on a devastating new record, with close to 4m acres now consumed by wildfires this season. “It’s likely that over the next day or two we will crest the 4m-acre mark.

Apple CEO Tim Cook continues to build on Steve Jobs' vision as company preps stock split BERKELEY, Calif. (AP) — Apple co-founder Steve Jobs, who died in 2011, was a tough act to follow. But Tim Cook seems to be doing so well at it that his eventual successor may also have big shoes to fill. Initially seen as a mere caretaker for the iconic franchise that Jobs built before his 2011 death, Cook has forged his own distinctive legacy. He will mark his ninth anniversary as Apple’s CEO Monday — the same day the company will split its stock for the second time during his reign, setting up the shares to begin trading on a split-adjusted basis beginning Aug. 31.

Facebook shuts down pro-Trump 'Stop the Steal' group over 'worrying calls for violence' Falsely declaring victory while votes are still being counted, President Donald Trump threatened to ask the Supreme Court to halt the counting of legally cast absentee ballots, which he described as a "fraud." USA TODAY Facebook shut down a fast-growing pro-Trump “Stop the Steal” group calling for "boots on the ground to protect the integrity of the vote” over “worrying calls for violence.” Google Pixel phone 'designed for economic downturn' image copyrightGoogle Google's hardware chief has said its new flagship smartphone was designed to go on sale during an economic downturn. As a result, the Pixel 5 has abandoned some of its predecessor's headline features and runs on a slower chip in order to be sold at a lower price. However, it does gain 5G connectivity and some new photography capabilities.

Samsung's Note20 Ultra: A phablet for phone lovers? Samsung brand loyalists typically fall into one of two camps: those who prefer the Galaxy S-series and those drawn to the Galaxy Note family. But this year could be different. Because for the first time, the latest Note device – that’s the Samsung Galaxy Note20 Ultra, which went on sale last week – is as much a phone lover’s phone as it is for phablet fans.

Billionaires' wealth rises to $10.2 trillion amid Covid crisis The world’s billionaires “did extremely well” during the coronavirus pandemic, growing their already-huge fortunes to a record high of $10.2tn (£7.8tn). A report by Swiss bank UBS found that billionaires increased their wealth by more than a quarter (27.5%) at the height of the crisis from April to July, just as millions of people around the world lost their jobs or were struggling to get by on government schemes. The report found that billionaires had mostly benefited from betting on the recovery of global stock markets when they were at their nadir during the global lockdowns in March and April. UBS said billionaires’ wealth had hit “a new high, surpassing the previous peak of $8.9tn reached at the end of 2017”.

Coronavirus live updates: California to more than double testing; Laura evacuations complicated by COVID; 1M more unemployment claims? Moving in itself is stressful, but it's even harder during the pandemic. USA TODAY The number of new coronavirus cases may be falling in three Western states, but there is no holding back when it comes to testing.