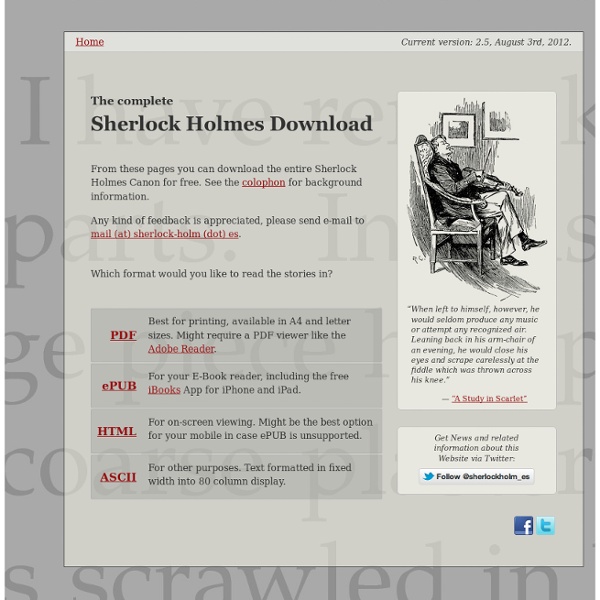 Dime Novels & Penny Dreadfuls Online Stanford's Dime Novel and Story Paper Collection consists of over 8,000 individual items, and includes long runs of the major dime novel series (Frank Leslie's Boys of America, Happy Days, Beadle's New York Dime Library, etc.) and equally strong holdings of story papers like the New York Ledger and Saturday Night. Both genres flourished from the middle to the close of the 19th century in America and England (where the novels were known as "penny dreadfuls"), and benefited from three mutually reinforcing trends: the vastly increased mechanization of printing, the growth of efficient rail and canal shipping, and ever-growing rates of literacy. The dime novels were aimed at youthful, working-class audiences and distributed in massive editions at newsstands and dry goods stores. Story papers, weekly eight-page tabloids, covered much the same ground, but often combined material and themes to appeal to the whole family.

Download Free Pulp Fiction Books About This Site Welcome to the Online Pulps site. The purpose of this site is to provide a wide selection of stories from the pulps. Here you will find stories from nearly every genre...detective, science ficton, adventure, romance, western, weird menace, sports, aviation, and even finance! This site was started in February, 2002 and has grown larger than I would ever have thought possible. To make things move a little smoother, this site is now going to be driven directly from a database. Another change is that instead of listing the ranges for each of the author pages and issue pages, only a link to the first respective page will be supplied on this main page. In the future I plan to add a search page and some statistics pages showing the most popular downloads for the week, month, and since the site began. Join the Mailing List If you would like to be notified when new stories are added, I have set up a mailing list through Yahoo Groups for this purpose. How You Can Help How It's Done

Brave New World by Aldous Huxley : chapter one Chapter One A SQUAT grey building of only thirty-four stories. Over the main entrance the words, CENTRAL LONDON HATCHERY AND CONDITIONING CENTRE, and, in a shield, the World State's motto, COMMUNITY, IDENTITY, STABILITY. The enormous room on the ground floor faced towards the north. "And this," said the Director opening the door, "is the Fertilizing Room." Bent over their instruments, three hundred Fertilizers were plunged, as the Director of Hatcheries and Conditioning entered the room, in the scarcely breathing silence, the absent-minded, soliloquizing hum or whistle, of absorbed concentration. "Just to give you a general idea," he would explain to them. "To-morrow," he would add, smiling at them with a slightly menacing geniality, "you'll be settling down to serious work. Meanwhile, it was a privilege. Tall and rather thin but upright, the Director advanced into the room. "Bokanovsky's Process," repeated the Director, and the students underlined the words in their little notebooks. Mr.