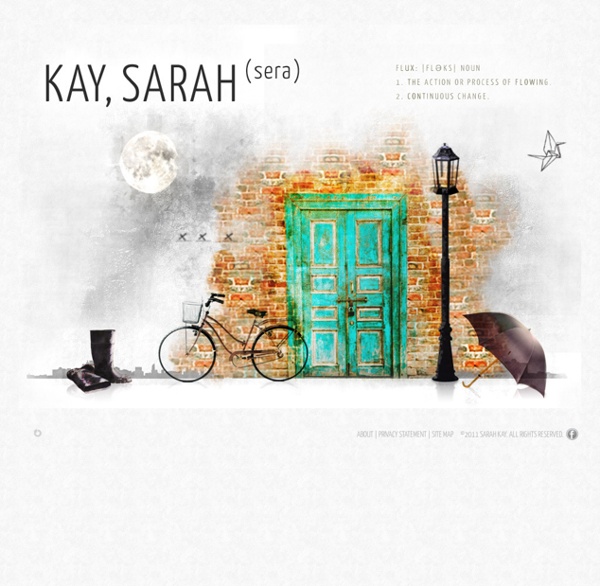 gil scott-heron poems, gil scott-heron poetry, The Revolution Will Not Be Televised gil scott-heron - Welcome to Famous Black American Poet Gil Scott-Heron PoetsPage... Collection of poems written by Black American Born Poet Gil Scott-Heron can be found h April 1, 1949, Chicago, Illinois, USA. Raised in Jackson, Tennessee, by his grandmother, Scott-Heron moved to New York at the age of 13. His estranged father played for Glasgow Celtic, a Scottish soccer team. One of Scott-Heron's best records of the 80s, Reflections (1981), featured a fine version of Marvin Gaye's 'Inner City Blues'; however, his strongest songs were generally his own barbed political diatribes, in which he confronted issues such as nuclear power, apartheid and poverty and made a series of scathing attacks on American politicians. In 1994, Scott-Heron released his first album for 10 years, Spirits, which began with 'Message To The Messengers', an address to today's rap artists: '... As of today Mr. Poems - 10 in all Gil Scott-Heron The Klan The Bottle ANGEL DUST JOHANNESBURG Winter In America GRANDMA'S HANDS Whitey on the Moon A VERY PRECIOUS TIME I Think I'll Call It Morning The Revolution Will Not Be Televised

Mathematics || Spoken Word by Hollie McNish The Writer's Almanac The New Colossus Sonnet by Emma Lazarus, inscribed at the Statue of Liberty "The New Colossus" is a sonnet by American poet Emma Lazarus (1849–1887). She wrote the poem in 1883 to raise money for the construction of a pedestal for the Statue of Liberty (Liberty Enlightening the World).[2] In 1903, the poem was cast onto a bronze plaque and mounted inside the pedestal's lower level. History of the poem[edit] This poem was written as a donation to an auction of art and literary works[3] conducted by the "Art Loan Fund Exhibition in Aid of the Bartholdi Pedestal Fund for the Statue of Liberty" to raise money for the pedestal's construction.[4] Lazarus's contribution was solicited by fundraiser William Maxwell Evarts. "The New Colossus" was the first entry read at the exhibit's opening on November 2, 1883. Bronze plaque inside the Statue of Liberty with the text of the poem The original manuscript is held by the American Jewish Historical Society.[10] Text of the poem[edit] Interpretation[edit] Influence[edit]

a place for cleveland's writers and readers