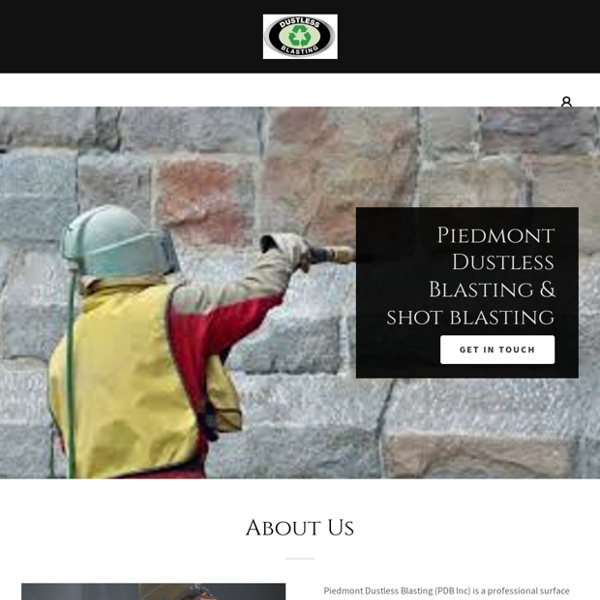 Facebook bans political ads after polls close on Election Day as U.S. tensions rise We've heard a lot about voter suppression as we approach Election Day. So what is it and how does it manifest itself? The Associated Press explains. (Oct. 5) AP Domestic In emotional RNC speech, widow of retired police captain killed by looters says she relives 'horror' every day The widow of a retired St. Louis police officer who was shot and killed during the violence and looting that followed widespread protests over racial injustice in June spoke Thursday at the Republican National Convention – fighting back tears in deeply-emotional remarks as she recalled the night her husband was killed and expressing her anger at the rioting. Sgt. Ann Marie Dorn, the widow of the late David Dorn, was one of a number of speakers at the RNC to condemn the rioting and violence that occurred in some cities after protests over the recent killings of Black people by police. But given the recent loss of her husband during the rioting and looting, Ann Marie Dorn’s speech carried extra emotion. “I relive that horror in my mind every single day,” Ann Marie Dorn said of the day her husband died as her voice wavered in her pre-taped speech.

Nicklas Bendtner: 'I became too fond of the lifestyle that came with the money' About 3am one morning in the summer of 2011, when he was still only 23 and his promising career at Arsenal had begun to slip away, Nicklas Bendtner arrived at his favourite casino in London. “I’m way too drunk to sit at a table,” Bendtner remembers. “That much I get. But roulette is a different matter. Red, black, red, black. How hard can it be? 'Mr. Vice President, I'm speaking:' Takeaways from the VP debate between Mike Pence and Kamala Harris Senator Kamala Harris and Vice President Mike Pence offer competing viewpoints on America's COVID-19 response. USA TODAY It was almost a given that Wednesday's debate in Salt Lake City between Vice President Mike Pence and Democratic vice presidential candidate Kamala Harris would be less chaotic than the slugfest in Cleveland between President Donald Trump and former vice president Joe Biden. Name calling and insults were largely absent and at one point, Pence congratulated Harris on making history by being the first Black woman and first Asian American woman on a major party ticket. But there were plenty of skirmishes between the two candidates who were separated by plexiglass barriers and seated 12 feet apart because of coronavirus precautions. Harris, in particular, chastised Pence for interrupting her several times.

Joe Biden remains ahead. Donald Trump's still in trouble in first post-convention polling If later polling data confirms this early evidence, a Trump victory hinges on him becoming the first incumbent in over 70 years to come from behind after trailing following the major party conventions. The new ABC News/Ipsos poll is especially harsh for Trump. Although it did not poll the horse race, it did poll the candidates' favorability ratings. Trump's favorable rating stood at 32% in an Ipsos' poll last week. Today, after the Republican National Convention, it stands at 31%. Biden's favorable rating, meanwhile, was at 45% last week. US election 2020: Obama calls for end to voter suppression Media playback is unsupported on your device Former US President Barack Obama has sharply criticised what he described as Republican attempts at voter suppression in a speech at civil rights leader John Lewis's funeral. He said people in power were "attacking our voting rights with surgical precision" and called for wide reform. He also decried the police killing of George Floyd and the subsequent use of federal agents against protesters.

'It feels wrong': Fear of mass teacher retirements due to COVID-19 may have been overblown Yonkers elementary school teacher Irene Bordes, 66, of Cortlandt Manor made the decision to retire early because of her concerns with COVID and to help her son and daughter-in-law with child care for her three grandchildren. Rockland/Westchester Journal News Jan Robertson has taught "pretty much everything" over the past 40 years: outdoor education, science, and teacher coaching. But the coronavirus pandemic has meant Robertson, like colleagues across the country, has had to weigh whether to prioritize her health or the job of her dreams. After being told she would probably be teaching in a classroom in the fall, she made the "heart-wrenching" decision to leave her job as a science instructional coach at a Northern California school district. At 64, she "did not want to return to a classroom where I am old enough that I'm in that list of (high-risk factors)," she said.

Mysterious Maltese professor denied making offer to Papadopoulos, new docs show Joseph Mifsud, the mysterious Maltese professor who ex-FBI Director James Comey referred to as a “Russian agent” in an op-ed, denied any advance knowledge that Russia had dirt on Hillary Clinton and told investigators he never made any offers to George Papadopoulos, the former Trump campaign strategist, according to newly released FBI documents. Mifsud, who is considered to be something of an international man of mystery, has studied law and diplomacy in London and Rome and was believed to have had contacts with key Russian officials. He met with Papadopoulos in 2016 at Link Campus University in Rome and then in London. Former Special Counsel Robert Mueller’s report on the Russia investigation stated that Mifsud was the person who told Papadopoulos in April 2016 that Russians had “dirt” in the form of emails on Hillary Clinton that could damage her chances of becoming president. Mifsud's attorney did not immediately respond to an email from Fox News seeking comment.

Belarus opposition rally attracts thousands despite crackdown Image copyright EPA Tens of thousands of people have gathered in Belarus for a rally by the president's election rival, despite an escalating crackdown on the opposition. More than 60,000 people demonstrated in the capital, Minsk, according to one human rights group, Viasna. The rally was organised by Svetlana Tikhanovskaya, who is standing against the long-term president.

Cheap Vacation Rentals In Fort Walton Beach Fort Walton Beach Property ManagementAbout UsVacation GuideContact Us Hours Mon - Fri: 9AM - 5:30PM Sat, Sun: 8AM - 3PM Emergency: 24x7 Fort Walton Beach Vacation Property Management Services in Florida LA firefighter possible victim of 'violent kidnapping' A Los Angeles firefighter who vanished during a trip to a Mexican tourist hotspot near the southern border may have been the victim of a violent kidnapping, Mayor Eric Garcetti said Wednesday. Garcetti announced the news during his update on the city's efforts to combat the coronavirus. Mexican authorities have said Frank Aguilar may have been kidnapped in the Mexican state of Baja California. "We will work tirelessly to make sure that Frank is returned safely," Garcetti said. "And if this message gets to anybody who would dare kidnap an Angelino who serves the people of Los Angeles, 'Let him go and make sure that he is able to safely return to our city and to his family.'"