Seth Godin: How to get your ideas to spread 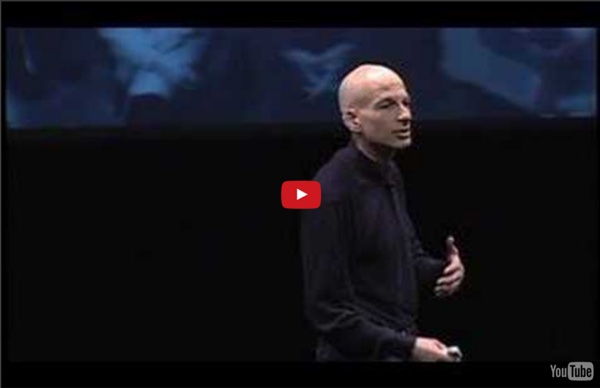 Albert Bandura Albert Bandura (born December 4, 1925) is a psychologist who is the David Starr Jordan Professor Emeritus of Social Science in Psychology at Stanford University. For almost six decades, he has been responsible for contributions to many fields of psychology, including social cognitive theory, therapy and personality psychology, and was also influential in the transition between behaviorism and cognitive psychology. He is known as the originator of social learning theory and the theoretical construct of self-efficacy, and is also responsible for the influential 1961 Bobo doll experiment. A 2002 survey ranked Bandura as the fourth most-frequently cited psychologist of all time, behind B. In 1974 Bandura was elected to be the Eighty-Second President of the American Psychological Association (APA). Personal life[edit] Bandura was born in Mundare, in Alberta, a small town of roughly four hundred inhabitants, as the youngest child, and only son, in a family of six. Post-doctoral work[edit]