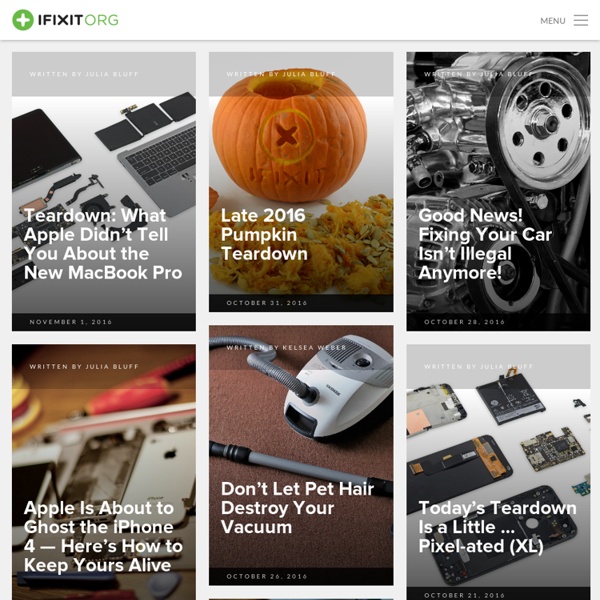 Wilderness Survival, Tracking, Nature, Wilderness Mind wilderness survival skills reconnect us with the Earth Ancient Pathways to a Sustainable Future Living Primitively How to Build a Coracle Once humans developed a need to travel on water in order to fish, trade and explore, cultures worldwide created lightweight boats consisting of the skin of an animal stretched over a light frame of wooden poles or strips. One such boat is the coracle. This is a boat of the British Isles and is varied in design depending on the locality. The coracle is used in swift flowing rivers, and many times has flat bottoms to navigate the shallow waters. I recently built a coracle, having been fascinated with the design for a long while. The next step is to weave the willow around the bottom edge of this upside-down basket. All that is left at this point is to cover the hull with a skin. It took me awhile to get used to getting in the coracle, since it’s pretty tippy. As you can see, the coracle is a simple boat to construct and results in a lightweight watercraft with materials easily found in your surrounding area.

Resolve to Be Ready 2014 This year's Resolve to be Ready campaign focuses on 'Family Connection' to reinforce the importance of parents including their children in preparedness conversations in advance of potential disasters. The Ready campaign makes an emergency preparedness resolution easy to keep by recommending families consider these three ideas when making a plan: who to call, where to meet and what to pack. The campaign includes age-appropriate tools and resources to introduce conversations about disaster preparedness to children on www.ready.gov/kids, including a downloadable family emergency plan, emergency kit checklists and guidelines on how to make preparedness a year-round family activity. Check out the materials that you can use in your community to get families prepared in 2014. Roughly half of all Americans make New Year's resolutions. We've enlisted the platform Thunderclap to reach as many people as possible with the #Prepared2014 message. Here's how: Twitter Winging it is not an emergency plan.

Further Reading by Chapter | The Knowledge This webpage is a reproduction of the Further Reading section of the book, with each recommendation provided as a link for you to obtain the reference if you are interested. A small selection of books discussing the historical development of science and technology have proved absolutely indispensable through many of the chapters of this book, and I would recommend these as excellent texts for reading around the themes of The Knowledge: W. I have also provided below a list of a few of the most relevant sources for the general subject matter of each chapter of the book, as well as the references for specific points. Introduction1. Introduction I, Pencil: Read (1958). Chapter 1 – The End of the World as we Know it Bruce D. Chapter 2 – The Grace Period Chapter 3 – Agriculture Chapter 4 – Food and Clothing

How to build a foxhole radio receiver | VE2XIP editions According to Wikipedia, and I quote; “A foxhole radio is a radio built by G.I.s during World War II. The foxhole radio differed from the crystal radio. A razor blade and pencil were used as a diode in a foxhole radio while a piece of crystal is used as a diode in a crystal radio. The foxhole radio is like a crystal set in that it does not require an external power source. Generally, this radio is called so because of the foxholes – small man-made underground shelters used along defensive lines during the war, and so, any radio built during the war can be regarded to be a foxhole radio, but ideally, this radio does NOT use semiconductors and does not have access to a power supply. Necessity is the mother of all inventions in those days and since there was a serious lack of “Radio Shack” or electronic stores in POW camps, basic knowledge and a lot of imagination made it possible. These video clips will show you how to make a foxhole radio receiver out of virtually nothing;

BASIC HOMEMADE TURBINE This turbine design is typical for do it yourself generators because it's one of the easiest to make, and can easily be wind driven. The diagram is only an illustration, and not a blueprint to work from.