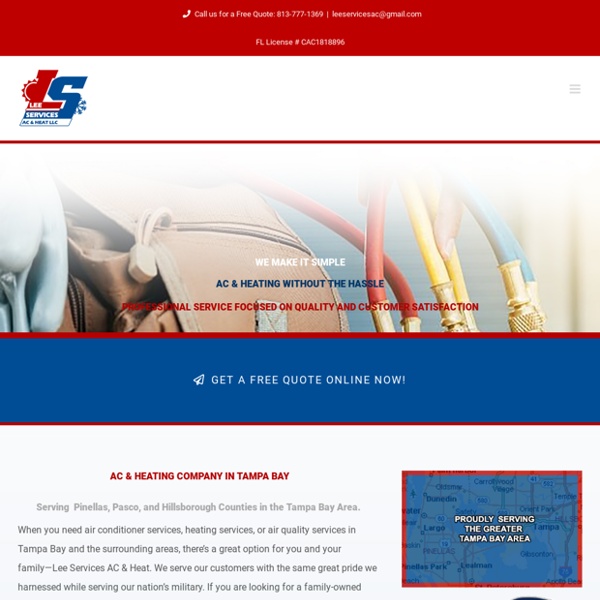 Be sure to check those PlayStation 5 prices and pet adoption details, they top the holiday scam list Monster growth in online sales this holiday season will trigger an explosion of duplicitous deals, fake websites, phony emails and outright shopping scams. More than ever, online buyers better beware. Instead of standing in line to snag deals on Black Friday, many consumers will be hitting their laptops and iPhones to spend $10.3 billion online, up 39% from a year ago, according to forecasts from Adobe Analytics. And on the Monday after Thanksgiving weekend, dubbed Cyber Monday, sales online could surge to $12.7 billion. Overall, online holiday spending is expected to hit $189 billion from Nov. 1 through Dec. 31, up a projected 33%, according to Adobe, which estimates that two holiday seasons of growth could happen in one.

Google Pay positions itself as Apple Pay, PayPal and Venmo alternative Google, which hasn't gained as much traction with consumers as Apple for getting people to use their phones for payments at retailers, is switching gears. Yes, you can still use Google Pay on your phone at retailers, but now Google wants us to think of Google Pay as a better alternative to Venmo, Cash and PayPal, apps people use to pay each other (rent, music lessons, etc.) and split bills with friends. "People are sending more money to each other, more frequently," says Brian Lau, an analyst with eMarketer. "That's expected to continue." Google announced a sweeping number of changes to Google Pay Wednesday, turning the "tap to pay" app into something larger. It's a way to keep track of your finances, potentially interact with businesses for loyalty offers and it takes clear aim at a "social payment" app like Venmo, which routinely shares personal information with marketing companies.

Dow closes above 30,000 for first time on news that Biden transition will begin and signs of progress for COVID vaccines Former New York City Mayor David Dinkins was honored with a moment of silence Tuesday at The New York Stock Exchange. Dinkins died Monday. He was 93. Will Trump ever concede to Biden? Approving the transition may be as close as he gets to that, aides say In an annual Thanksgiving tradition, President Donald Trump offered a reprieve to a pair of meaty turkeys at the White House. (Nov. 24) AP Entertainment WASHINGTON – When President Donald Trump signed off this week on formally allowing President-elect Joe Biden's transition to move forward, it was a decision he arrived at after a series of embarrassing setbacks in his efforts to challenge the results of the Nov. 3 election. Though Trump made clear he intends to keep up his election legal battle, it was a turning point after conversations over the weekend with top aides about how he could approve a transition without conceding the race. Trump faced dwindling prospects for overturning the election through the courts, a point driven home by a decision in Pennsylvania over the weekend in which a federal judge dismissed one of his campaign's lawsuits as a "Frankenstein's Monster."

'I have concerns': Americans crowding airports for Thanksgiving, despite CDC plea to stay home As cases soar, the CDC issued a warning urging Americans not to travel this Thanksgiving to avoid spreading the coronavirus. USA TODAY In spite of a plea from the U.S. Centers for Disease Control and Prevention to stay put over Thanksgiving, Americans appear to be traveling to be with family and friends for the holiday. On Monday and Tuesday, almost a milliontravelers passed through security checkpoints at U.S. airports each day. And according to the Transportation Security Administration, more than a million people flew Sunday, making it the single-busiest day at airport checkpoints since March, when the pandemic began to dramatically affect the airline industry.

COVID news: US catching 1/8th of cases; WHO urges exercise; parade AZD1222 is AstraZeneca's newest COVID-19 vaccine candidate, but here is how it differs from the previous two. USA TODAY Like pretty much everything in 2020, Thanksgiving looks a lot different due to COVID-19. Many are spending their first Thanksgiving alone or without loved ones. Families are turning video calls into the dinner table. Even the Thanksgiving Day Parade balloons are social distancing.

‘The Masked Singer’: Broc-star Paul Anka is sent home in smackdown against Mushroom during Group C Finals The Gremlin spared fellow contestants from elimination by unmasking himself. USA TODAY Spoiler alert! The following contains spoilers from the Nov. 26 episode of "The Masked Singer," including the identity of the unmasked celebrity.