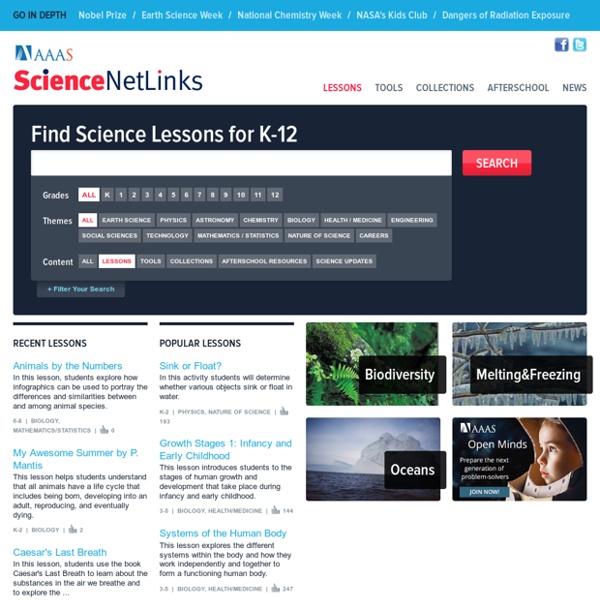 Solar System Science Fair Project Science Fair Projects Solar System 3D Simulator is a FREE software application that generates a realistic solar system model and planets in 3 Dimension on the PC using advanced physics formulas. It can display the planets and their orbits, the sun and the moon. The nine planets including planet earth and their detailed physical & chemical information and image pictures is also displayed including solar power, solar energy and solar eclipse details. The graphical output is in high-resolution 3D full color format and the orbit view can be adjusted and the orbits tilted & rotated to any angle. The speed of the solar system can also be varied.The Solar System model is useful for learning about the physics of the universe, astronomy, science projects & science experiments interactively for both adults and kids. Students of Elementary, Middle and High School can use it for science fair projects ideas, physics help, science news & creating science articles.

Explore, Play, Discover: Websites & Activities Search form Search Low-cost, teacher-tested activities for the classroom and the curious. Beyond 2012: Why the World Didn't End Beyond 2012: Why the World Didn't End If you're reading this story, it means the world didn't end on Dec. 21, 2012. Despite reports of an ancient Maya prophecy, a mysterious planet on a collision course with Earth, or a reverse in Earth's rotation, we're still here. The Mayan connection "was a misconception from the very beginning," says Dr. John Carlson, director of the Center for Archaeoastronomy. Free science teaching and learning resources ABPI - Resources for Schools It is helpful to be able to search on an age range within each subject area Teacher 2011

Common Core Common Core Math Kindergarten Counting & Cardinality Operations & Algebraic Thinking Number & Operations in Base Ten USA Hands-On Universe USA-HOU is hosting the Global HOU conference this year at Western Kentucky University in Bowling Green, Kentucky, 15-21 August 2017, in the path of totality of the 21 August 2017 American Solar Eclipse! See the conference website and list of participants (not all on the list actually attended). See maps of the eclipse’s path of totality. Hands-On Universe (HOU) is an educational program that enables students to investigate the Universe while applying tools and concepts from science, math, and technology.

Science - 6th Grade Core Course Description Introduction Science is a way of knowing, a process for gaining knowledge and understanding of the natural world. Web 2.0 Science Tools By Laura Turner The following web2.0 sites would be useful for science educators at the high school and middle school level. Some would also be appropriate for higher elementary grade levels.

66 Lessons on the Chemistry of Food and Beverages Reactions is a YouTube channel that I've mentioned in a handful of posts in the past. The channel is produced by PBS Digital Studios and the American Chemical Society. All of the videos on the channel include chemistry lessons based on ordinary, everyday parts of life like food and beverages. In fact, Reactions has a playlist of sixty-six videos that teach short lessons about the chemistry of food and beverages. Some highlights from that playlist include 3 Egg-cellently Weird Science Experiments, Why is Pizza so Good? and Why Does Stinky Cheese Stink?