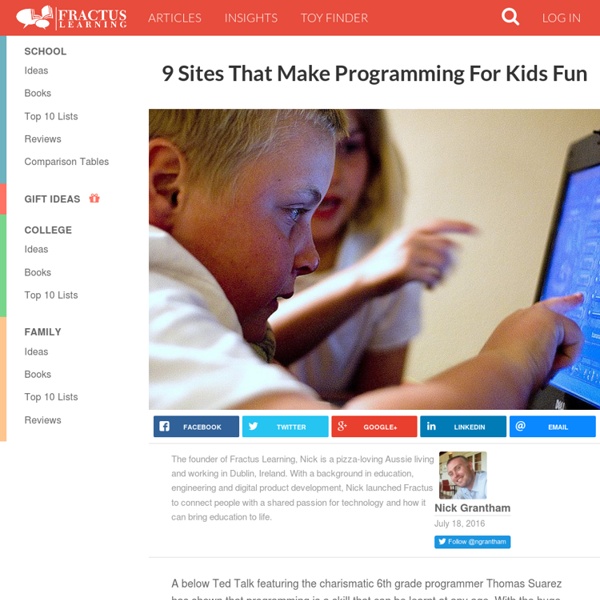 Scientific Speed Reading: How to Read 300% Faster in 20 Minutes (Photo: Dustin Diaz) How much more could you get done if you completed all of your required reading in 1/3 or 1/5 the time? Increasing reading speed is a process of controlling fine motor movement—period. This post is a condensed overview of principles I taught to undergraduates at Princeton University in 1998 at a seminar called the “PX Project”. The below was written several years ago, so it’s worded like Ivy-Leaguer pompous-ass prose, but the results are substantial. In fact, while on an airplane in China two weeks ago, I helped Glenn McElhose increase his reading speed 34% in less than 5 minutes. I have never seen the method fail. The PX Project The PX Project, a single 3-hour cognitive experiment, produced an average increase in reading speed of 386%. It was tested with speakers of five languages, and even dyslexics were conditioned to read technical material at more than 3,000 words-per-minute (wpm), or 10 pages per minute. The Protocol First – Determining Baseline 2) Speed (3 minutes):

Download Official Kali Images | Kali Linux Official Documentation IMPORTANT! Never download Kali Linux images from anywhere other than the official sources. Always be sure to verify the SHA1 checksums of the file you’ve downloaded against our official values. It would be easy for a malicious entity to modify a Kali installation to contain exploits or malware and host it unofficially. ISO Files for Intel-based PCs In order to run Kali “Live” from a USB drive on standard Windows and Macintosh PCs, you’ll need a Kali Linux bootable ISO image, in either 32-bit or 64-bit formats. If you’re not sure of the architecture of the system you want to run Kali Linux on, on Linux or OS X, you can run the command at the command line. The images are available both as directly downloaded “.iso” files or via torrent files. Official Kali ISOs for Intel-based PCs Building your own Kali Linux ISO, standard or customized, is a very simple process. VMware Images Official Kali Linux VMware Images ARM Images Verifying Your Downloaded Kali Image Why do I need to do this? or the command

» 33 Conspiracy Theories That Turned Out To Be True, What Every Person Should Know… Alex Jones New World Order Report January 6, 2010 After reading the article released by Cracked.com, I decided to update and revise their sloppy work. Their article had only 7. ost people can’t resist getting the details on the latest conspiracy theories, no matter how far-fetched they may seem. is a term that originally was a neutral descriptor for any claim of civil, criminal or political conspiracy. To many, conspiracy theories are just human nature. Skeptics are important in achieving an objective view of reality, however, skeptism is not the same as reinforcing the official storyline. In fact, if one were to look into conspiracy theories, they will largely find that thinking about a conspiracy is associated with lunacy and paranoia. I find it extremely odd that the assumption is on thousands of participants in a conspiracy. A d v e r t i s e m e n t What follows are some of these most shocking modern conspiracy theories that turned out true after thorough investigation by our society.

Up and Down the Ladder of Abstraction In real life, you would never use a ladder that only let you go up. Likewise, when creating abstractions, stepping down is as important as stepping up. Here, we take the abstraction from the previous section, and overlay a concrete representation on top of it. That is, we draw the trajectory that represents all time, but we also draw the car at some particular time. How do we select which particular time to show? We could use the slider, which has reappeared. This is a general and powerful technique. Try cranking up the turning rate to 8° or so, and then inspecting the car's behavior as it makes its first two turns. In this case, it's fairly easy to look at the trajectory and imagine the car moving along.

Python Programming Language – Official Website David Dodds Natural Language Processing with Numeracy Competency | bnrebookblog This page of my BNR eBook site is dedicated to my NLP system that I have been working on for over two years. About half a year ago now I decided that I was going to add a Numeracy Competency capability to my NLP system, so that it could handle math concepts used in natural language, technology, and in Science. I was motivated by Jean Piaget’s writings about the conceptualization (growth) in children, and also by a want to be able to have my NLP system read and solve math word problems. Additionally I was motivated to provide the text based system to be able to “see” “read” and otherwise deal with mathematical notation, which has a bunch of symbols not present in ordinary text, and hence not even “visible” to most NLP systems. The articles are copywrited. Adult level information about how to improve any part of the system is received gladly. He wanted to use an entire paragraph of text, sometimes even an entire page, as the input pattern. * The Mirrors Project * blog posting QUOTE from <<