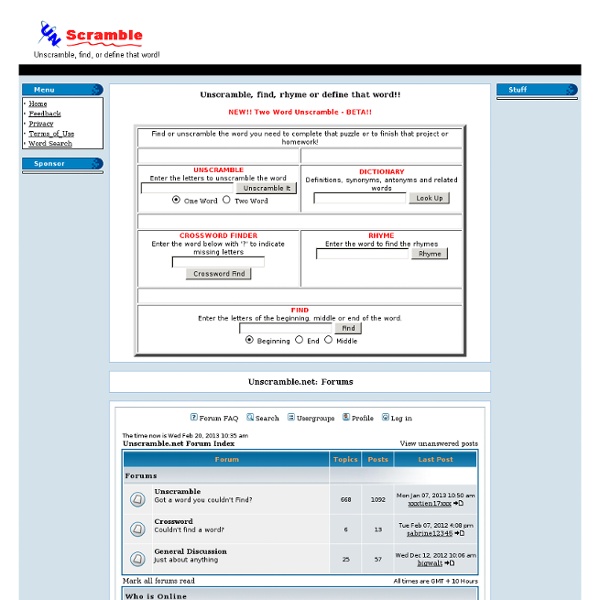 From the Summits of Empire IN THE EARLY HOURS OF 15 JANUARY 1934, an earthquake of magnitude 8.4 rocked Nepal and Bihar. Fissures as much as five kilometres deep opened in the earth, exhaling a choking dust and swallowing hillsides and villages. Ten thousand people died without leaving their beds. Although Kathmandu was relatively unscathed, nearby Patan was upheaved; large portions of the prime minister’s private palace were razed, and the town’s Durbar Square filled up with rubble. In distant Calcutta, the bell tower and steeple of St Paul’s Cathedral collapsed, the crash accompanied by a tremendous clang. As the Indian and Eurasian tectonic plates shifted into a more comfortable position beneath the earth’s surface, new lakes filled up behind landslides in the Himalayas and more people lost their lives in shuddering aftershocks.

How to eat wild stuff and not get poisoned (how-to) Let's play pretend for a moment. Are you with me? Let's pretend you can't go down to the supermarket for food to eat. In fact, let's pretend that there is not a supermarket for one hundred miles in any direction, and you don't have any food with you. Writing Exercises Meredith Sue Willis Author and Teacher More Free Writing Exercises below and here : Exercises 1- 20 Exercises 21- 40 Exercises 41 - 60 Exercises 61-80 Exercises 81-100 Exercises 101 - 120 Exercises 121 - 140 Exercises 141 - 160 Exercises 161 - 180 Exercises 181 - 200 Exercises 201 - 240 Exercises 241 - 260 Point-of-View Characters Whose Gender Is Not Yours We had a discussion in my Advanced Novel Writing Class at NYU about the difficulty of capturing a character who is of a different gender from yourself. Writing about people unlike yourself– by race, ethnic group, age, and certainly gender or sexual preference– is always a big challenge, but also of great interest to a creative writer.

The Top Ten Horror Films of 2011 2011 was host to some fun and scary films. Listed below are only ten of the top movies that brought shocks and frights to us all. 1. ATTACK THE BLOCK – When you have a neighborhood under attack by aliens, you have an under the radar hit with classic leanings. This film is especially successful at employing subtle hints or small glimpses of the aliens themselves, along with spine chilling moments. The cast of characters is rich, and carries the film with depth and the occasional hilarity. If on a winter's night a traveler If on a winter's night a traveler (Italian: Se una notte d'inverno un viaggiatore) is a 1979 novel by the Italian postmodernist writer Italo Calvino. The narrative, in the form of a frame story, is about the reader trying to read a book called If on a winter's night a traveler. Each chapter is divided into two sections. The first section of each chapter is in second person, and describes the process the reader goes through to attempt to read the next chapter of the book he is reading. The second half is the first part of new book that the reader ("you") finds. The second half is always about something different that the previous ones and the ending that is never explained.

7 Basic Things You Won't Believe You're All Doing Wrong Obviously, giving birth to a smaller human might take a lot more effort than breathing. But when you realize that even the idiot deer that tried to jump in front of your car last month has probably managed to produce young, you would hope that we smart modern humans are getting it really right. Not so.