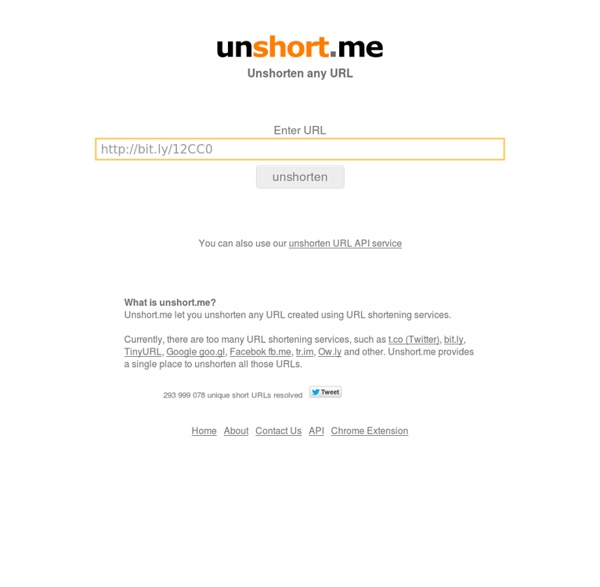 Being Gifted It’s painful. It’s a blessing and a curse It’s what you are. The Pain Understand that the psychological / existential turmoil you’re suffering through is an aspect of being gifted. You don’t fit into the slots provided to you by society. You suffer because you see through the BS, but don’t know what you can do about it. You’re lost out there in the world. Why me? We are a byproduct of society’s dramatic evolution, and the chaos unleashed by it. We are adaptive, imaginative, and creative. We are the cure. It’s Not the Ideal Plan, but We’ve Been Left with no Alternatives Societal evolution created a ton of problems, but also countless areas of opportunity. We were sprinkled around the globe, and left with little to no support for development. However, we are out there. There is No “Path” for Us We have to seek out and find one another. We have to identify giftedness in other people when we see it, and reach out to them. We must help them to recognize, understand, and embrace what they are. Related

How to Tell If A Website Is Dangerous These days it can be very difficult to tell if a site is trustworthy or not. Many nefarious sites are being designed to look respectable. Thus you should always make sure that a site is not dangerous by using multiple approaches. This is especially important to consider before providing a site with sensitive information such as credit card numbers, banking information, your email address, etc... In general you may want to be wary of a site if it asks you for unnecessary personal information, a credit card number, or a bank number when it's not necessary. Recent Changelog: 5/23/2014-Removed dead link and added link to Best Free Antivirus Software article. 6/9/2014-Replaced http links with https links wherever possible. Index 1. 2. A) Check Site With Zulu URL Risk Analyzer and Comodo Web Inspector B) Check Site With VirusTotal And URLVoid C) Check Reputation Of Site With Web Of Trust 3. 4. 1. 2. A) Check Site With Zulu URL Risk Analyzer and Comodo Web Inspector 3. 4. Best Free Antivirus Software

Internet Crime Schemes Auction Fraud Auction fraud involves fraud attributable to the misrepresentation of a product advertised for sale through an Internet auction site or the non-delivery of products purchased through an Internet auction site. Consumers are strongly cautioned against entering into Internet transactions with subjects exhibiting the following behavior: The seller posts the auction as if he resides in the United States, then responds to victims with a congratulatory email stating he is outside the United States for business reasons, family emergency, etc. If you believe you may have fallen victim to this type of scam and wish to report it, please file a complaint with us. In addition, visit eBay and PayPal for additional security alerts and fraud prevention tips. Auction Fraud — Romania Auction fraud is the most prevalent of Internet crimes associated with Romania. The most recent trend is a large increase in bank-to-bank wire transfers. Counterfeit Cashier's Check Credit Card Fraud Debt Elimination

Erowid Free Online Course Materials | Courses Orly1 AN9725LG - Logo Inserter System Product Manual The AN9725LG Logo Keyer system is a complete analog logo insertion package that will key one, or many, static/animated "bugs" over a composite analog video signal. Logos created in BMP, Tiff and TGA file formats can be imported into the Evertz Overture™ software and transferred to the AN9725LG via Ethernet. Logos are stored in flash memory and can be quickly accessed via front panel, quick select keys, GPI inputs, automation and Overture™. With the removable Compact Flash option you can have access of up to 2 Gigabytes of on-line logo storage space and virtually unlimited archived media storage. The AN9725LG has been designed to manage and store multiple logos. The EAS crawl support allows for connection to an existing EAS decoder. The TXT option allows for the creation of custom text messages that can be displayed as crawls or fixed position fields on top of keyed graphic logos.

Pyromaniacs Chemtrails: An Obvious Overhead Pollutant Ignored and Denied Paul Fassa, Natural SocietyWaking Times Have you ever seen those long smoke-lines in the sky and wondered what they are? Some may be jet vapor contrails, but others are known as chemtrails. Most of the population doesn’t know, but these trails, loaded with heavy metals that have been measured in the water and air at several different worldwide locations, are actually a threat to your health. Contrails are the result of jet engine vapors condensing into tiny ice particles at high altitude. They are usually not very dense and evaporate quickly. As more have reported the chemtrail phenomena to government agencies, the usual cover story is that they’re being sprayed as part of a geoengineering effort to slow down global warming, or they’re conducting military drills with releasing streams of metallic particulates to confuse radar. They are cover stories. He tried to into introduce a bill called the Space Preservation Act in 1997 and 2001, mostly intended to stop Star War projects.