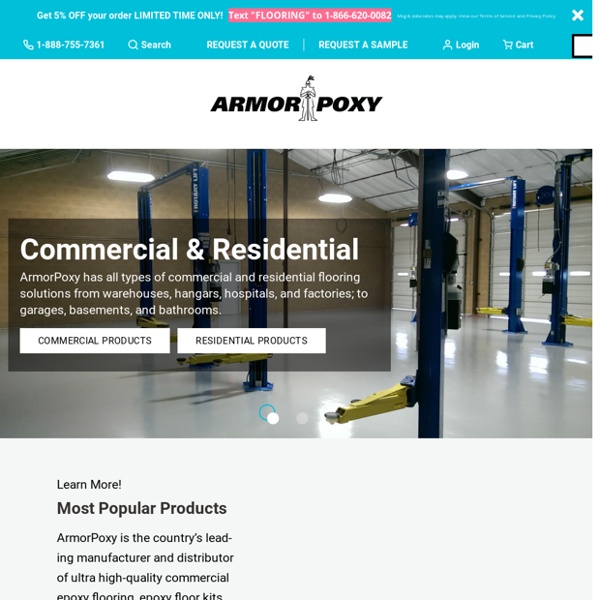 US coronavirus news: UK variant of coronavirus found in Colorado man, governor says It is the first known case of the UK coronavirus variant in United States. The man, who is in his 20s and in isolation in Elbert County, has no travel history, Polis' office said in a news release. "We will closely monitor this case," Polis said, "as well as all COVID-19 indicators, very closely." The statement said public health officials are working to identify potential contacts and potential cases through contact tracing interviews. Discovery of Virus Variant in Colorado and California Alarms Scientists “I would expect a similar trajectory” in the United States, said Trevor Bedford, an evolutionary biologist at the Fred Hutchinson Cancer Research Center in Seattle. The variant probably accounts for fewer than 1 percent of cases now, he estimated, but might constitute the majority of cases by March. The variant has 23 mutations, compared with the original virus discovered in Wuhan, China. Seventeen mutations appeared since the virus diverged from its most recent ancestor, said Muge Cevik, an infectious disease expert at the University of St.

California doctor calls lockdowns ‘failure of imagination,’ as state becomes epicenter of outbreak Stanford University professor of medicine Dr. Jay Bhattacharya on Thursday criticized California’s lockdowns as a "failure of imagination and creativity in policy." Bhattacharya, who is one of the few health experts to speak out against lockdowns, said the state’s approach should instead focus on those who are the most vulnerable. "The right approach, before the vaccine, is to work to protect the elderly.

Covid-19 News: Live Updates President Emmanuel Macron of France has tested positive for the coronavirus, the French presidency said on Thursday, just as his government was trying to lift lockdown restrictions before Christmas and avoid another wave of infections. “This diagnosis was established after a RT-PCR test that was carried out as soon as the first symptoms appeared,” a statement from the presidency said. It did not reveal what those symptoms were and when they first appeared.

California records the most coronavirus deaths in a single day: report California on Tuesday recorded more COVID-19 deaths than any other day during the pandemic, according to a report. At least 219 died from the virus on Tuesday, which eclipsed the previous single-day death toll of 214, recorded on July 31, according to data compiled by The Los Angeles Times. "The latest figure may be a harbinger of higher death tolls," the paper reported.

Biden pledges '100m shots in 100 days' as he introduces health team Joe Biden vowed on Tuesday to ensure 100m coronavirus vaccinations would be administered to Americans during his first 100 days in the White House – as Donald Trump held a parallel event where he ignored the deepening public health crisis, instead repeating his false claims that he, not Biden, won the November election. The Democratic president-elect on Tuesday introduced his new leadership team covering healthcare and laid out an aggressive plan to defeat the coronavirus pandemic that contrasted sharply with the Trump administration’s efforts. Speaking at an event in his hometown of Wilmington, Delaware, Biden formally introduced the team of scientists and doctors he assembled to guide the nation through what they hope will be the final stage of a public health crisis that has killed nearly 284,000 American lives and is one of the worst crises ever to hit the US. Echoing Fauci, Biden and his nominees were clear-eyed about the challenges that lay ahead.

Trump's latest batch of election lawsuits fizzle as dozens of losses pile up For a man obsessed with winning, Donald Trump is losing a lot. In the month since the election, the president and his legal team have come no closer in their frantic efforts to overturn the result, notching up dozens of losses in courts across the country, with more rolling in by the day. According to an Associated Press tally of roughly 50 cases brought by Trump’s campaign and his allies, more than 30 have been rejected or dropped, and about a dozen are awaiting action. The advocacy group Democracy Docket put Trump’s losses even higher, tweeting on Friday that Trump’s team had lost 46 post-election lawsuits following several fresh losses in several states on Friday. Trump has notched just one small victory, a case challenging a decision to move the deadline to provide missing proof of identification for certain absentee ballots and mail-in ballots in Pennsylvania.