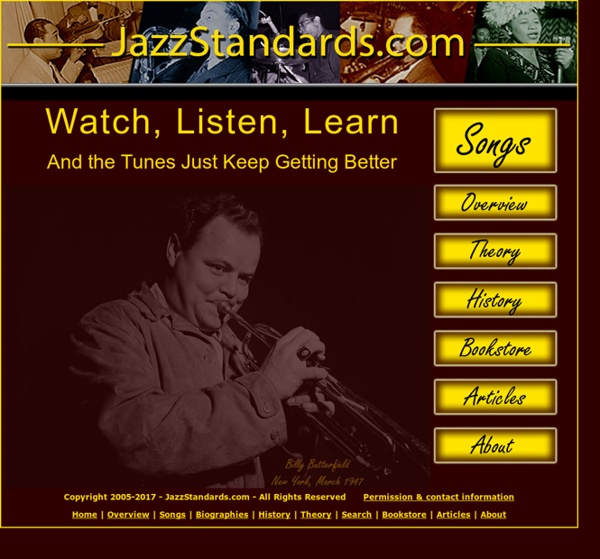 Jazz | FilterMusic The American Music Forum Twitter's original drawing Home Page Song Meanings at Songfacts About DBpedia is a crowd-sourced community effort to extract structured information from Wikipedia and make this information available on the Web. DBpedia allows you to ask sophisticated queries against Wikipedia, and to link the different data sets on the Web to Wikipedia data. We hope that this work will make it easier for the huge amount of information in Wikipedia to be used in some new interesting ways. Upcoming Events News Call for Ideas and Mentors for GSoC 2014 DBpedia + Spotlight joint proposal (please contribute within the next days)We started to draft a document for submission at Google Summer of Code 2014: are still in need of ideas and mentors. Making sense out of the Wikipedia categories (GSoC2013)(Part of our DBpedia+spotlight @ GSoC mini blog series) Mentor: Marco Fossati @hjfocs <fossati[at]spaziodati.eu> Student: Kasun Perera <kkasunperera[at]gmail.com> The latest version of the DBpedia ontology has 529 classes. The DBpedia Knowledge Base Within the

15 Most Influential Jazz Artists As one of the most well respected American art forms, jazz has shaped the music industry spawning both the careers of various musical geniuses, and an abundance of elemental new music genres. Jazz was developed in the late 19th century and early 20th century as American and European classical music was mixed with African and slave folk songs. These songs were played to a syncopated rhythm, and from this emerged ragtime, then Dixieland and subsequently Big Band, what many consider to be the beginning of modern jazz. There is obvious West African influence, visible in terms of how the music is written and played; swing rhythm, polyrhythm, improvisation and syncopation are all prominent examples which are almost exclusively characteristics of jazz music. Over the course of the 20th century, this art form has been changing drastically as new artists bring on new influence and new sound. [youtube= Art Tatum was a jazz pianist and virtuoso who was nearly blind.