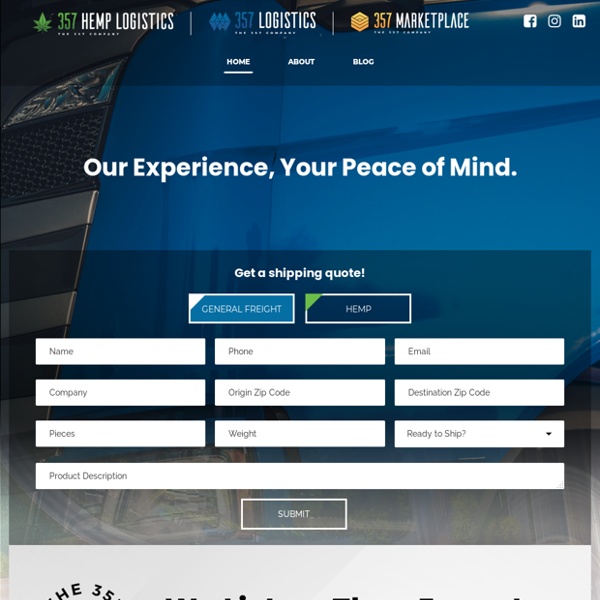 US elections: A Supreme Court decision comes with a warning for Democrats The court deadlocked 4-4 on Monday night on a bid by Republicans to overturn a Pennsylvania court order that mail-in ballots received within three days of November 3 would still be counted. Chief Justice John Roberts sided with the court's three liberals, meaning the lower court ruling stands. Since more Democrats vote by mail than Republicans, the case is likely to boost Democratic presidential nominee Joe Biden in this crucial swing state. In practical terms, the extended vote counting also means that a tight race in the Keystone State could turn election night into election week. But the victory comes with a bitter taste for Democrats.

Trump gloats about US Marshals' killing of Portland 'antifa' suspect "We sent in the US Marshals," Trump said during a campaign rally in North Carolina, adding that it "took 15 minutes (and) it was over." The President immediately followed that statement by appearing to indicate that authorities had no intention of ever taking Reinoehl alive. "They knew who he was; they didn't want to arrest him, and in 15 minutes that ended," Trump said. Zeta re-strengthens into a hurricane, expected to bring a life-threatening storm surge to Louisiana Zeta has re-strengthened into a hurricane and is expected to bring a life-threatening storm surge and strong winds to southeastern Louisiana starting midday Wednesday. The storm was 320 miles south-southwest of the mouth of the Mississippi River and 355 miles south-southwest of New Orleans by 4 a.m. Wednesday, the National Hurricane Center reported. Zeta has maximum sustained winds of 85 mph and is moving north-northwest at 17 mph. Louisiana Gov.

Kyle Rittenhouse would be turned 'over to the mob' if extradited to Wisconsin, attorneys say Rittenhouse, 17, is facing multiple homicide charges after two people were killed and a third person was seriously injured during a night of unrest in Kenosha on August 25 over the police shooting of Jacob Blake. He was arrested in his home state of Illinois, where he remains in custody. Rittenhouse appeared on a brief virtual hearing on Friday, wearing a blue face mask from a Lake County, Illinois, detention facility. Prior to the hearing, his attorneys filed a petition for habeas corpus saying that "to extradite Rittenhouse would be to turn him over to the mob." People have threatened the teen's life and "encouraged fellow inmates to kill Rittenhouse and have offered bounties," attorneys John Pierce and Michael Baker wrote in the petition. During Friday's hearing, Pierce called the case "a very unique, extraordinary situation" and said that there is a "massive amount of video evidence that shows that there's beyond a shadow of a doubt, that this is not a legitimate criminal prosecution."

Mark Meadows, White House chief of staff, tests positive for coronavirus White House chief of staff Mark Meadows has tested positive for the novel coronavirus, Fox News has learned. A White House official told Fox News that Meadows was “doing well.” The chief of staff reportedly tested positive for COVID-19 on Wednesday. Minnesota National Guard activated after George Floyd ex-cop released, demonstrators gather in Minneapolis The Minnesota National Guard has been activated "out of an abundance" of caution, officials said Wednesday, following the release of former Minneapolis police officer Derek Chauvin from a correctional facility. “Out of an abundance of caution for the safety of Minnesotans, we have asked the Minnesota National Guard to prepare to assist in keeping the peace,” Gov. Tim Walz said.

Rep. Nadler slams AG Barr's election fraud investigation House Judiciary Committee Chairman Jerrold Nadler slammed Attorney General William Barr for pursuing an investigation into alleged election fraud "without a proper basis in evidence." Barr on Monday gave federal prosecutors the green light to pursue "substantial allegations" of voting irregularities before the results of the 2020 presidential election, which Fox News has projected Democrat Joe Biden has won, are certified next month, even though little evidence of fraud has been put forth. "Attorney General Barr’s memo is both flawed and deeply disturbing," Nadler, D -N.Y., said in a statement on Tuesday. "It is unlikely to open new legal avenues for the Trump campaign, but speaks to Barr’s dangerous and irresponsible impulse to pander to the President’s worst instincts." Meanwhile, Biden's team forged ahead with efforts to set up a smooth transition to the White House, despite Trump's refusal to concede. The Associated Press contributed to this report.