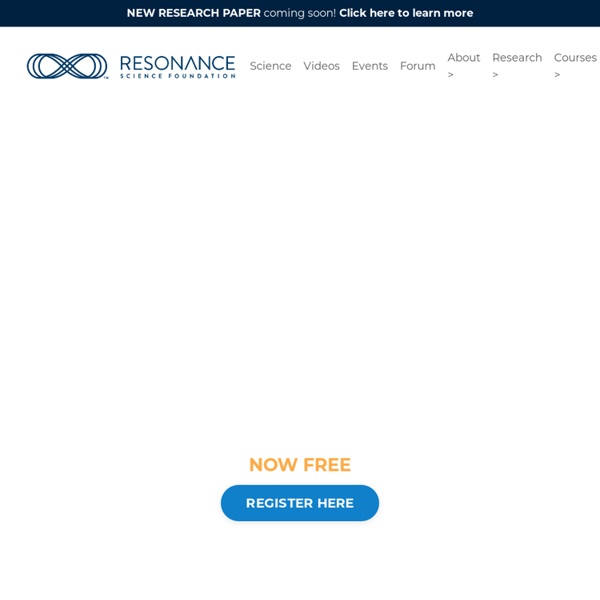 Curanderismo - Magic or Trabajo of healing art, Ritual and Spiritual healing, Psychic readings and Witchcraft. Many who have heard of Curanderismo have a narrow view of what it really is and what it involves. This misunderstanding probably comes from the Spanish word itself, "curar", meaning "to heal". Curanderismo is not only a form of folk healing, it also includes the practice white magic, ritual, cleansings, energy work, spirit contact, divination, and a vast amount of prayer just to name a few. While some practitioners prefer to engage only in one area, others work in all areas. Branko Milanovic, Senior Scholar Interviews and op-eds, 2012 - 2014 How we can strengthen the worrd's fragile middle class? Financial Times (April 28) Q&A with Eduardo Porter, New York Times (March 18) Global Economics between Jerusalem and Athens, The Globalist (March 13) A short review of income inequality in China [ppt]

The Six Metaphysical Laws There are Six Metaphysical Laws of Prosperity, inviolable principles and maxims beyond the physical plane that dictate a person’s future success and ultimate prosperity. 1. The Metaphysical Law of Human Radiation recognizes that each person is basically a powerful energy source that radiates a karma of thoughts and feelings, emotions or “vibes,” if you will. In a philosophical way, we are both living magnets and power sources of human energy–a yin and yang in oriental thinking. This law teaches us that as we radiate out our unique energy, we attract into our lives those people and circumstances that are in tune with our unique thoughts.

Esperimenti sull'assenza di meccanica Connexion tra Etere e Materia - Wikisource, la biblioteca online gratuito Experiments on the Absence of Mechanical Connexion between Ether and Matter. By Oliver Lodge,[1] F.R.S., Professor of Physics in University College, Liverpool. Received January 19,—Read March 4, 1897. The conclusion of the experimental part of a previously published memoir, on "Aberration Problems and the connexion between Ether and gross Matter," dated March, 1892, and published in the ‘Phil.

What is Consciousness? We become consciousness when there is an awareness of movement, balance and clarity in the relationships between all these directions, giving rise to the experience of presence and an awareness of the core Self, which is whole. Life is experienced as a field of awareness and our relationships become interactions with consciousness within those fields. Modern quantum physicists are now demonstrating the truth of this ancient wisdom as they delve ever deeper into the mystery of how life is created. The relationship of the creative expression of our essence in co-creation with the Divine can be most fully be experienced through play, community, love, presence and an awareness of all Life. We can begin to understand how we synthesize structures of meaning or patterns, both old and new, through the experiences of different learning environments that open us up to the feeling of belonging and of connection, of being home.

The Science Of Auras & Energy Kirlian photography is an amazing technique for creating print photographs that essentially show an objects aura! The discoverer of this technique, Seymond Kirlian was a Russian electrician and maintenance man at his local hospital. In 1939 he constructed an unusual device that places a sheet photographic film on top of a metal discharge plate that uses high voltage to create an exposure of an image. The first thing he photographed was his own hand!