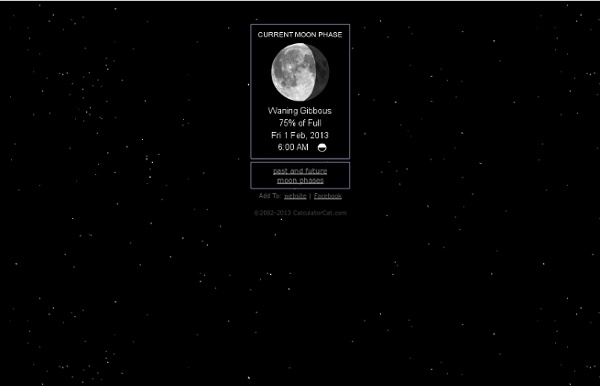 yr.no Meteorological Institute Tonight Tonight’s chart shows Polaris and the Big and Little Dippers for a September evening. You can use the Big Dipper to find Polaris, which is also known as the North Star. Notice that a line from the two outermost stars in the bowl of the Big Dipper points to Polaris. And notice that Polaris marks the tip of the handle of the Little Dipper. The northern sky is a large clock, with Polaris at its center. The hour hand is a line drawn through Dubhe and Merak, the two pointer stars of the Big Dipper. The Big and Little Dippers: All you need to know EarthSky astronomy kits are perfect for beginners. View larger. | Keith Breazeal’s photo of a meteor streaking past the Big Dipper during the 2015 Perseid meteor shower. The Big Dipper swings full circle – 360 degrees – around Polaris in about 23 hours and 56 minutes. If you’re in the northern U.S., Canada or at a similar latitude, the Big Dipper is circumpolar for you – always above the horizon.

How to Forecast Weather | Ever wondered how to forecast the weather without actually using instruments? Check the Clouds: Clouds can tell us a lot about the weather. For example, they can tell us if it’s going to be warmer on a particular night by simply being there. Check the Humidity: If you’re one of those people whose hair gets all curly when it gets really humid out, you know exactly what this is about. Check the Animals: Birds only fly in the sky when they expect fair weather ahead. Look at the Rainbow (but only in the west) and look for a Red Sky: If you see one in the west, it means a major storm front is coming. Check the Air: If it smells like a compost heap, expect some rain soon. Check the Moon: Seen any red moons lately? Check the Wind: If you can tell which way the wind is blowing, you can tell if there is a storm approaching. A Few More Ideas: Make a campfire – If the smoke goes straight up, clear skies ahead. Check the grass – if it’s wet and dewy, that means it probably won’t rain.

'Dancing lights' draw thousands to frozen north (CNN) -- Winter travelers trek thousands of miles to the frozen north each year seeking the sky's "dancing lights," which provoke awe, excitement and, some say, sex. CNN iReporter Bruce Barrett shot this rare red aurora in Canada's Whitehorse, Yukon. Scientists call the natural phenomenon aurora borealis: cascading beams of greens, yellows, blues, purples or reds -- which paint a breathtaking backdrop across the wilderness and attract thousands of tourists annually. "Usually it starts slowly as kind of a hazy greenish color -- like a mist -- building up in frequency dancing across the sky ... and to me that's religion," said photographer Dave Brosha of Yellowknife, Northwest Territories, who's seen more than 100 Canadian auroras. "It's just one of the most incredible feelings a person can have -- sitting there watching that." To the west in Canada's Yukon province, tour operator Torsten Eder likes to tell a story about a marriage that was forged under the glowing curtains of light. Stay: