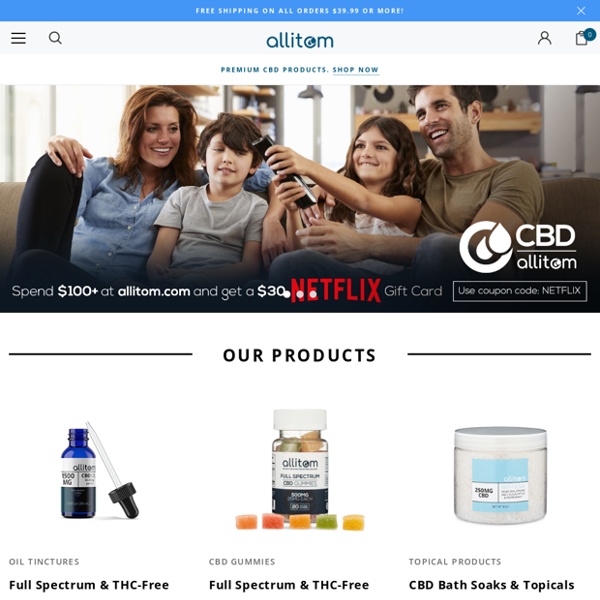 Puerto Rico Gov. Wanda Vázquez Garced endorses Trump re-election bid Political experts in Florida believe the state's Puerto Rican voters could play a pivotal role in deciding Republican Puerto Rico Gov. Wanda Vázquez Garced endorsed President Trump’s re-election bid on Tuesday, weeks after the White House announced an aid package meant to boost the island’s efforts to rebuild its infrastructure following Hurricane Maria. “I ask all Puerto Ricans who are listening to go vote,” Vázquez Garced said during an interview with Telemundo on Monday. “They have to go to vote, exercise their right to vote and evaluate who has represented being a person who thinks about Puerto Ricans and their needs at the most difficult moment.

Jeffrey Epstein's $22 million Palm Beach mansion will be demolished The six-bedroom, 14,000-square-foot waterfront home with a staff house and pool house was previously owned by Epstein, who died while in prison in 2019 after being arrested on federal charges for allegedly running a sex-trafficking enterprise between his Manhattan home and his Palm Beach estate. The home was put on the market in July and Corcoran agent Kerry Warwick confirmed it is currently in contract for purchase. The buyer is Todd Michael Glaser, a Florida-based developer who specializes in multimillion-dollar tear downs. Glaser said the demolition isn't in particular response to Epstein's ownership. "We would have knocked it down either way," he said.

Trump says coronavirus worse 'attack' than Pearl Harbor Media playback is unsupported on your device US President Donald Trump has described the coronavirus pandemic as the "worst attack" ever on the United States, pointing the finger at China. Mr Trump said the outbreak had hit the US harder than the Japanese bombing of Pearl Harbor in World War Two, or the 9/11 attacks two decades ago. His administration is weighing punitive actions against China over its early handling of the global emergency.

California restaurateur vows to fight for his restaurants, employees as state bans outdoor dining Matchless IT owner Nick Kershner questions whether small businesses in the state will be able to survive another lockdown. A California restaurateur, whose business is still reeling from the virus-related shutdowns earlier this year, refuses to close up the dine-in service at one of his restaurants despite local government orders to do so. Dave Foldes, the co-founder and owner of five Cronies Sports Grill locations in Southern California, isn't just thinking about himself and the financial toll he faces. He's also thinking about all the people he employs -- especially as Christmas nears.

Minnesota National Guard activated after George Floyd ex-cop released, demonstrators gather in Minneapolis The Minnesota National Guard has been activated "out of an abundance" of caution, officials said Wednesday, following the release of former Minneapolis police officer Derek Chauvin from a correctional facility. “Out of an abundance of caution for the safety of Minnesotans, we have asked the Minnesota National Guard to prepare to assist in keeping the peace,” Gov. Tim Walz said. About 100 soldiers will be activated in addition to another 100 state troopers and 75 conservation officers with the state Department of Natural Resources. David Corn mocked for ending 4-year 'private act of mourning' by removing black tie amid Trump's 270 struggle Mother Jones D.C. bureau chief David Corn was panned on social media after he revealed what he described as his "private act of mourning" during the Trump presidency. President Trump is facing a tough road to 270 electoral votes as ballot counts in several battleground states continue to favor Joe Biden, prompting the Trump campaign to launch legal battles amid the tight margins. Corn took to Twitter on Friday and proclaimed that for the past four years, he was apparently making a subtle fashion statement. "When Trump was elected, I decided I’d only wear black ties.

Coronavirus: Trump contradicts nurse about 'sproadic' PPE availability Upon his departure from the White House, President Trump discusses an internal administration report on the potential COVID-19 death toll for May USA TODAY WASHINGTON – President Donald Trump contradicted a nurse who mentioned that the availability of personal protective equipment has been "sporadic" during an Oval Office event Wednesday to recognize National Nurses Day. Sophia Thomas, president of the National Association of Nurse Practitioners, said there are "pockets" around the country without sufficient protective medical equipment as health care professionals battle the coronavirus. Protests after Detroit teen detained over missed homework Image copyright Reuters A Michigan judge's decision to send a 15-year-old girl to juvenile detention for violating her probation by not completing her online schoolwork during the coronavirus lockdown has prompted protests and calls for her release. The African-American teenager has reportedly been detained since mid-May. Hundreds of students gathered outside her school and the court to show their support for the girl known as "Grace".