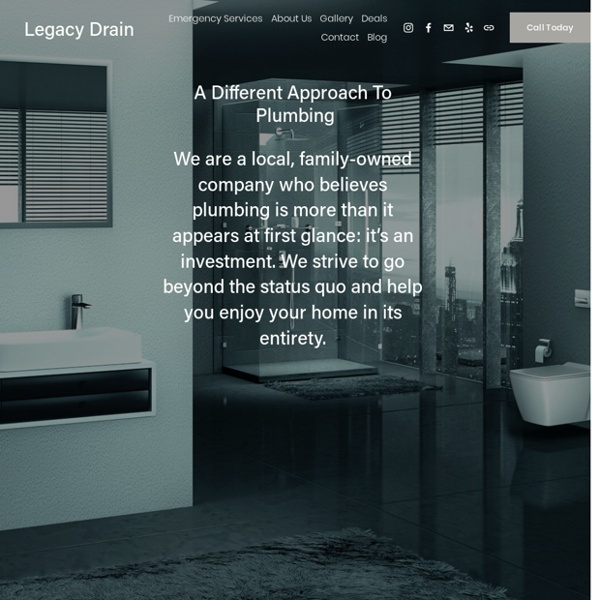 Coronavirus: Why China's claims of success raise eyebrows Image copyright Getty Images China has reported no new deaths from coronavirus anywhere in the country, for the first time since the beginning of the outbreak. But as the BBC's Robin Brant writes, there are lingering questions over how far these figures, and therefore China's narrative on the outbreak, can be trusted. Vaccine by Pfizer-BioNTech could be ready for approval by mid-October "It has an excellent profile and I consider this vaccine ... near perfect, and which has a near perfect profile," Sahin said in an exclusive interview with CNN. US drug giant Pfizer and German firm BioNTech say they plan to provide 100 million doses of their vaccine candidate, BNT162, by the end of the year, and up to 1.3 billion doses in 2021. In July, the US Department of Health and Human Services and Department of Defense announced a $1.95 billion agreement with Pfizer to produce 100 million doses of a Covid-19 vaccine. The deal also allows the US government to acquire an additional 500 million doses. Sahin told CNN he believes that approval for emergency use will be granted quickly by regulatory authorities, adding that the company's "understanding of the mode of action, in combination with the safety data coming in from the running trial" meant that they have "a lot of confidence" in it.

Coronavirus wreaks havoc in African American neighbourhoods Image copyright Getty Images Stark statistics from Chicago health officials have underscored the heavy toll of coronavirus on black Americans. Black Chicagoans account for half of all coronavirus cases in the city and more than 70% of deaths, despite making up 30% of the population. Other cities with large black populations, including Detroit, Milwaukee, New Orleans and New York, have become coronavirus hotspots. The US has recorded nearly 370,000 virus cases and almost 11,000 deaths. Biden: Trump has 'no conception' of national security In an interview with CNN's Jake Tapper, the former vice president said Trump's comments to Woodward -- made in a series of 18 interviews for the journalist's upcoming book "Rage" -- were "not a surprise." "You wonder why people in the intelligence community wondered from the very beginning whether you could share data with him, 'cause they don't trust him. They don't trust what he'll say or do," Biden said.

'Zoombombing' targeted with new version of app Image copyright Getty Images Zoom has said it will release an improved version of its hugely popular video conferencing app this week. It comes after issues with the company's data security and privacy measures have come under intense scrutiny. The best stock in the S&P 500 is 105-years old Carrier is up a stunning 143% on the year, easily making it the top stock in the S&P 500, according to a tally by Refinitiv. The next-closest company, red-hot chipmaker Nvidia(NVDA), is well behind with a 119% gain. The blockbuster returns for Carrier, a leading manufacturer of heating, ventilating, air conditioning (HVAC) systems, are linked to the pandemic. Americans stuck working from home have rushed to upgrade their aging HVAC systems, especially during the sizzling summer months.

Tsunami risk identified near future Indonesian capital Image copyright Getty Images Scientists have identified a potential tsunami risk in the region chosen by Indonesia for its new capital. The researchers mapped evidence of multiple ancient underwater landslides in the Makassar Strait between the islands of Borneo and Sulawesi. If the largest of these were repeated today, it would generate tsunami capable of inundating Balikpapan Bay - an area close to the proposed capital. But the international team cautions against an overreaction.

AT&T thinks you might watch ads in exchange for a cheaper phone plan "I believe there's a segment of our customer base where given a choice, they would take some load of advertising for a $5 or $10 reduction in their mobile bill," Stankey told Reuters. AT&T confirmed those comments to CNN Business. (The phone carrier owns CNN's parent company, WarnerMedia.) Coronavirus: Italy's PM outlines lockdown easing measures Image copyright EPA Italy has outlined plans to ease the strict restrictions imposed seven weeks ago to curb the spread of the coronavirus as it recorded its lowest daily death toll since mid-March. Prime Minister Giuseppe Conte said curbs would be relaxed from 4 May, with people being allowed to visit their relatives in small numbers, in masks. Parks will reopen, but schools will not restart classes until September. Other countries like Switzerland and Spain are also relaxing their measures. Italy recorded 260 new virus-related deaths on Sunday, the lowest daily figure since 14 March.

United Kingdom sees spike in coronavirus cases, second lockdown may be looming The United Kingdom’s top health official told reporters on Friday that he was unable to say if the country will mandate a second coronavirus lockdown due to a recent surge in cases. “I can’t give you that answer,” Matt Hancock, the health secretary, said, according to Reuters. He pointed out that the number of people in the hospital “is doubling every eight days” so he said it is imperative that health officials take the proper precaution. Fauci would bet on effective and safe coronavirus vaccine by November or December The report said that the cases began to increase there since September and recorded 4,000 positive tests last week.