Multitasking:This is your Brain on Media 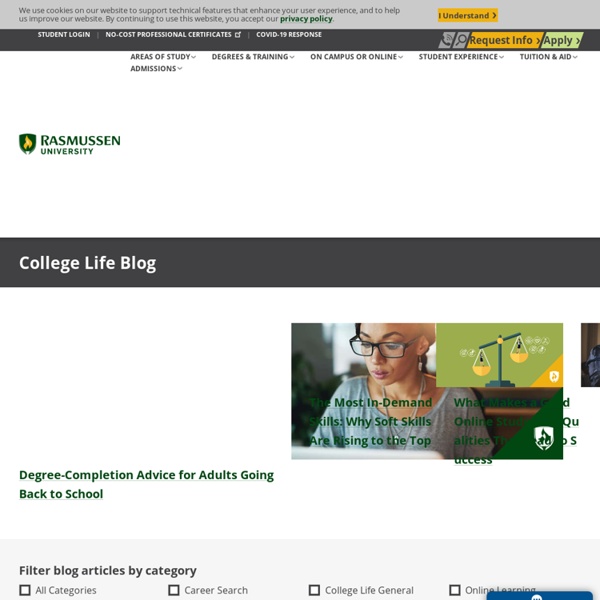 The Limits of Intelligence Santiago Ramón y Cajal, the Spanish Nobel-winning biologist who mapped the neural anatomy of insects in the decades before World War I, likened the minute circuitry of their vision-processing neurons to an exquisite pocket watch. He likened that of mammals, by comparison, to a hollow-chested grandfather clock. Indeed, it is humbling to think that a honeybee, with its milligram-size brain, can perform tasks such as navigating mazes and landscapes on a par with mammals. A honeybee may be limited by having comparatively few neurons, but it surely seems to squeeze everything it can out of them. At the other extreme, an elephant, with its five-million-fold larger brain, suffers the inefficiencies of a sprawling Mesopotamian empire. Signals take more than 100 times longer to travel between opposite sides of its brain—and also from its brain to its foot, forcing the beast to rely less on reflexes, to move more slowly, and to squander precious brain resources on planning each step.

Brain-based learning, ideas, and materials Visual Processing: Cortical Pathways (Section 2, Chapter 15 The visual system is unique as much of visual processing occurs outside the brain within the retina of the eye. The previous chapter described how the light-sensitive receptors of the eye convert the image projected onto the retina into spatially distributed neural activity in the first neurons of the visual pathway (i.e., the photoreceptors). Within the retina, the receptors synapse with bipolar and horizontal cells, which establish the basis for brightness and color contrasts. 15.1 The Visual Pathway from Retina to Cortex As noted previously in the somatosensory sections, all sensory information must reach the cerebral cortex to be perceived and, with one exception, reach the cortex by way of the thalamus. The Optic Nerve The axons of the 3° visual afferents (the retinal ganglion cells) form the optic nerve fiber layer of the retina on their course to the optic disc. The axons in the optic tract terminate in four nuclei within the brain (Figure 15.2): The Lateral Geniculate Nucleus

Multitasking and Task Switching in the BCA Lab Back to Projects Page | Back to Main Page In today's information-rich society, people frequently attempt to perform many tasks at once. This often requires them to juggle their limited resources in order to accomplish each of these tasks successfully. Multitasking can be difficult when a person must perform two tasks simultaneously, but problems can also occur when a person switches from performing one task to performing another. For More Information: Rubinstein, J. Back to Projects Page | Back to Main

Billion Brain Blog The Ten Most Revealing Psych Experiments Psychology is the study of the human mind and mental processes in relation to human behaviors - human nature. Due to its subject matter, psychology is not considered a 'hard' science, even though psychologists do experiment and publish their findings in respected journals. Some of the experiments psychologists have conducted over the years reveal things about the way we humans think and behave that we might not want to embrace, but which can at least help keep us humble. That's something. 1. The Robbers Cave Experiment is a classic social psychology experiment conducted with two groups of 11-year old boys at a state park in Oklahoma, and demonstrates just how easily an exclusive group identity is adopted and how quickly the group can degenerate into prejudice and antagonism toward outsiders. Researcher Muzafer Sherif actually conducted a series of 3 experiments. 2. The prisoners rebelled on the second day, and the reaction of the guards was swift and brutal. 3. 4. 5. 6. 7. 8. 9. 10.

How to increase serotonin in the human brain without drugs Current Biology - Separate Processing of Different Global-Motion Structures in Visual Cortex Is Revealed by fMRI Figure 1 A Schematic Description of the Motion Stimuli (A) The subjects viewed a radial-motion, translation-motion, or random-motion stimulus in 16 s epochs. The global-motion types were changed in a random order every 16 s. (B) The translation-motion display consisted of two sets of global motion. In one set, the motion directions of the dots were limited to a 45° range, whereas in the other set, the motion directions of the dots were limited to the opposite 45° range. Figure 2 Mean MR Signal Amplitudes for Each Visual Area for Each Eccentricity Each column represents the average of 24 data, i.e., 6 subjects × 4 time points. Figure 3 Activation Maps from the First Experiment (A) Activation map for radial motion in a representative subject (left hemisphere). (B) For translation motion, activation was seen in the peripheral V3 (>2°), V3A (>2°), and MT/MST. (C) Eccentricity map of the representative subject obtained from a separate experiment. Figure 4

Worker, Interrupted: The Cost of Task Switching Why study interruption? I became interested in it from my own personal experience. I moved here from Europe back in 2000. Is this the downside of the communications revolution? Interruptions aren't necessarily all bad. How often is the modern office worker interrupted? We had observers go into the workplace and we timed people's activities to the second. Roughly half of them are self-interruptions. So it's not just somebody else interrupting us. That's right. When is interruption beneficial? If an interruption matches the topic of the current task at hand, then it's beneficial. There's been a lot of research into the psychology of problem solving that says if you let problems incubate, sometimes it helps in solving them. If interruptions are short they're usually not so bad. When is interruption counterproductive? It's generally counterproductive if you're working on one task and you're interrupted on a completely different topic. Yes. How long does it take people to get back on task?

Why Do We Forget Things? Our brains are crammed with a massive amount of memories that we have formed over a lifetime of experiences. These memories range from the profound (who am I and how did I get here?) to the most trivial (the license plate of the car at a stoplight). Furthermore, our memories also vary considerably in their precision. Parents, for instance, often know the perils of a fuzzy memory when shopping for a birthday gift for their child: remembering that their son wanted the G.I. A recently published study by Timothy F. If It’s Not Fuzzy, Why Do We Still Forget Things? Of course, this finding raises the obvious question: if our memories aren’t all that fuzzy, then why do we often forget the details of things we want to remember? Are you a scientist?