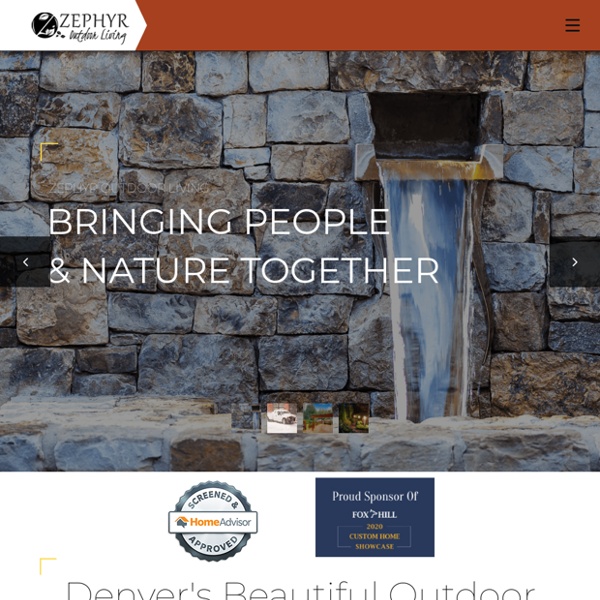 Grimes Wants You to Get More Sleep, She Made a Baby A.I. Lullaby “My brother said something the other day that was kind of freaky, and profound and beautiful, where he was, like, ‘You know, like, what if everyone writing books is just writing content for A.I. to farm? And in the future, instead of reading like, ‘Harry Potter’ or something, like you would just type in your five favorite books, and A.I. would auto generate everybody, like, their own perfect books to read, and authors will become completely irrelevant and just be, they’ll just be generating stuff to train A.I. And A.I. will be like, the real artists.’ And I was like, ‘Wow, that’s kind of like, dark.’” In 100 years, she predicted, “If you feed an A.I. all the greatest artists ever, it will probably be able to auto generate really creative, really evocative art.” It may even be able to create superhumanly talented artists, “like, David Bowie times a million,” she said.

Justice Department places new pressure on immigrants facing deportation Immigrants fighting deportation generally have a chance to make their case in court, where they can ask a judge to allow them to stay in the US by arguing they qualify for asylum or another legal option. This year, as the coronavirus pandemic gripped the US, the nation's immigration court system -- which is operated by the Justice Department -- partially shut down, leading to the postponement of hearings and fueling the growing backlog already facing the system. As of August 2020, the current active court case backlog grew to around 1.2 million, up 11% from the start of March, according to Syracuse University's Transactional Records Access Clearinghouse, which tracks immigration court data. But as of late, despite the challenges posed by the pandemic, immigration attorneys have begun to see a slate of orders requesting that their clients file applications requesting relief from deportation within around five to six weeks.

Marcus Rashford hits hat-trick off bench as Manchester United thrash RB Leipzig Marcus Rashford continues to elevate himself. In Manchester United’s emphatic victory over RB Leipzig the striker joined the action after 63 minutes and proceeded to score a hat-trick in a cameo display of menace and ruthlessness that personified Ole Gunnar Solskjær’s side. The 22-year-old continues to be an inspiration in his unswerving fight against food poverty that has already caused one government U-turn and is aiming to provoke another. Against United’s German visitors he was a one-man demolition act, scoring on 74, 78 and 90 minutes, even having time to display the selflessness that drives him to help those less fortunate. This particular moment came after United won a penalty when Anthony Martial was felled.

Rep. Nadler slams AG Barr's election fraud investigation House Judiciary Committee Chairman Jerrold Nadler slammed Attorney General William Barr for pursuing an investigation into alleged election fraud "without a proper basis in evidence." Barr on Monday gave federal prosecutors the green light to pursue "substantial allegations" of voting irregularities before the results of the 2020 presidential election, which Fox News has projected Democrat Joe Biden has won, are certified next month, even though little evidence of fraud has been put forth. "Attorney General Barr’s memo is both flawed and deeply disturbing," Nadler, D -N.Y., said in a statement on Tuesday. Samsung reports record sales amid questions about future Fox Business Flash top headlines are here. Check out what's clicking on FoxBusiness.com. The flood of obituaries for Samsung Electronics Chairman Lee Kun-Hee since his death over the weekend have mostly shared his most defining quote: “Change everything except for your wife and children.” Lee’s rant against what he saw as complacency during a senior management meeting in 1993 reflects the demanding leadership that helped the company grow from an obscure maker of cheap televisions into a technology giant.

Mark Meadows, White House chief of staff, tests positive for coronavirus White House chief of staff Mark Meadows has tested positive for the novel coronavirus, Fox News has learned. A White House official told Fox News that Meadows was “doing well.” The chief of staff reportedly tested positive for COVID-19 on Wednesday. Bloomberg News also reported that at least four other White House aides currently have coronavirus. A Republican moon tweet highlights the GOP's anti-science beliefs As a lifelong lover of all things extraterrestrial, I’ve always believed that despite how expensive it is, space exploration is a net good for humanity as a species. Space is cool. Its vast, terrifying emptiness provides room for the imagination to fill that void with all sorts of wonders. But that belief was somewhat shattered Friday. In a tweet that was promptly ratioed straight into the sun — or “Sol” as astronomers refer to it — the Republican National Committee posted a list of President Donald Trump’s priorities if he were to serve a second term.