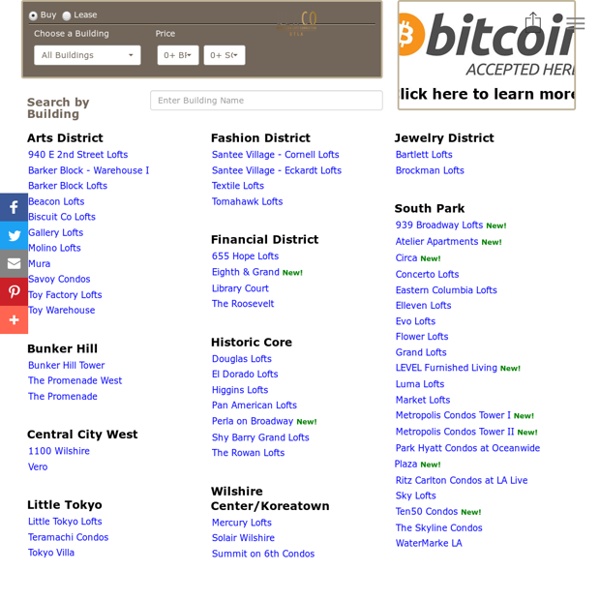 Coronavirus live news: millions more wake up to tier 4 in England Iran is extending a night-time traffic curfew to 330 lower-risk cities and towns in an effort to sustain a recent decline in the number of new coronavirus infections and deaths, state television reported. Alireza Raisi, spokesman for the national coronavirus task force, said on state TV that a curfew running from 9pm to 4am – already in place in 108 “orange,” or medium-risk, cities – will be extended to lower-risk “yellow” areas on Sunday. The curfew, under which the use of private cars is banned to reduce the level of contacts between people, resulted in nearly 100,000 fines on one night in the past week.

Facebook shuts down pro-Trump 'Stop the Steal' group over 'worrying calls for violence' Falsely declaring victory while votes are still being counted, President Donald Trump threatened to ask the Supreme Court to halt the counting of legally cast absentee ballots, which he described as a "fraud." USA TODAY Facebook shut down a fast-growing pro-Trump “Stop the Steal” group calling for "boots on the ground to protect the integrity of the vote” over “worrying calls for violence.” The Facebook group, which attracted more than 350,000 members and nearly 7,000 posts in two days, was being used to organize protests with the rallying cry that Democratic challenger Joe Biden was trying to steal the election.

New York Bans Most Evictions as Tenants Struggle to Pay Rent The New York Legislature on Monday overwhelmingly passed one of the most comprehensive anti-eviction laws in the nation, as the state contends with high levels of unemployment caused by a pandemic that has taken more than 330,000 lives nationwide. Tenants and advocacy groups have been dreading the end-of-year expiration of eviction bans that have kept people in their homes even as they fell months behind in their rent. Under the new measure, landlords will be barred from evicting most tenants for at least another 60 days in almost all cases. The bill would not only block landlords from evicting most tenants but would also protect some small landlords from foreclosure and automatically renew tax exemptions for homeowners who are elderly or disabled. The Legislature convened an unusual special session between Christmas and New Year’s to pass the measure, acting quickly because the governor’s executive order barring many evictions was slated to expire on Dec. 31. Gov.

Protests Draw Thousands Over State Stay-At-Home Orders During Coronavirus Pandemic Thousands of cars jammed streets surrounding Michigan's state capitol in protest of Gov. Gretchen Whitmer's stay-at-home order. USA TODAY The best stock in the S&P 500 is 105-years old Carrier is up a stunning 143% on the year, easily making it the top stock in the S&P 500, according to a tally by Refinitiv. The next-closest company, red-hot chipmaker Nvidia(NVDA), is well behind with a 119% gain. The blockbuster returns for Carrier, a leading manufacturer of heating, ventilating, air conditioning (HVAC) systems, are linked to the pandemic.