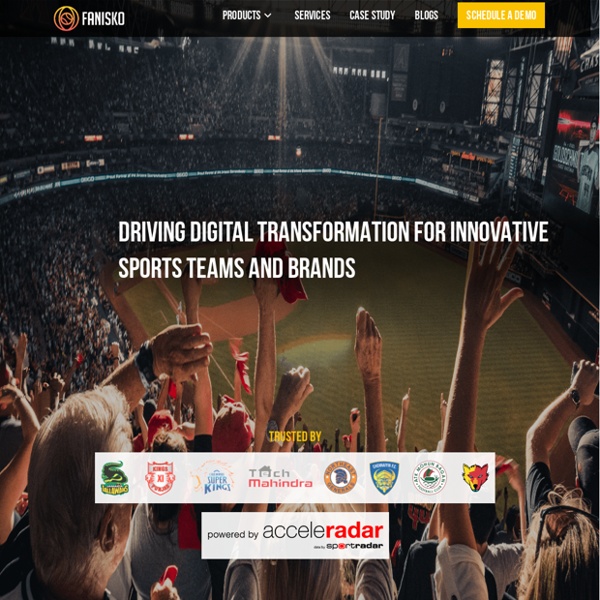 'This is our year': Dodgers defeat Rays in Game 6 to win first World Series title since 1988 SportsPulse: The Los Angeles Dodgers are 2020 World Series champions. USA TODAY Sports' Bob Nightengale reflects on the Dodgers finishing off the Rays to win the World Series for the first time since 1988. USA TODAY ARLINGTON, Texas -- The Los Angeles Dodgers were the best team in baseball all season, and Tuesday night, walked away with the ultimate prize, holding the World Series championship trophy for the first time in 32 years. Dodgers’ fans, who took over Globe Life Field, danced in the aisles, and screamed into the night, celebrating as if Orel Hershiser was back on the mound and Kirk Gibson was at the plate. The Dodgers, defeating the Rays, 3-1 to win the World Series in six games, finally have their own heroes and piece of history to celebrate.

Coronavirus live news: US suffers one Covid death every minute as global cases near 60m Nevada’s governor, diagnosed with Covid-19 himself earlier this month, said on Sunday he was tightening coronavirus restrictions on casinos, restaurants and bars, while imposing a broader statewide mandate for face-coverings over the next three weeks. The new measures, effective on Tuesday, come as state and local government leaders around the United States have moved to reinstate a wide range of limits on social and economic life to tame an alarming surge of Covid-19 infections following a summertime lull in the pandemic. “Whether you believe in the science of Covid or not, the reality is this - Covid is filling up our hospital beds, and that threatens all Nevadans,” Governor Steve Sisolak, a Democrat said in announcing what he called a new “statewide pause”.

Review: NHL 21 scores with Be A Pro, but could still be better Playing NHL 21 makes me feel old. I say that as someone who used to religiously buy sports games starting way back in the NES days so my brother and I can play them to death, at least until the next new shiny sports title comes along. By the time the rivalry between EA Sports and Visual Concepts came about, there were times when we would actually buy their competing games during the same year.

Donald Trump Jr: The son who is Trumpier than Trump Image copyright Getty Images On the first night of the Republican Party convention, the president's eldest son, Donald Trump Jr, took centre stage and commanded the nation's attention. "Trump's policies have been like rocket fuel to the economy," Mr Trump said during his speech, praising his father's leadership. But his most powerful lines were not about his the president; they were swipes at Joe Biden, the Democratic nominee for the presidency. "Biden's radical left-wing policies would stop our economic recovery cold," Mr Trump said. He warned conservatives that Democrats would undo the economic gains that people had made with his father in the White House.

Trump’s Pardon of Flynn Signals Prospect of a Wave in His Final Weeks in Office WASHINGTON — When President Trump pardoned Michael T. Flynn on Wednesday, he did more than wipe clean the record of his first national security adviser, who had twice pleaded guilty to lying to the F.B.I. He also bolstered the hopes of a wide array of clemency seekers that he might deliver a wave of pardons and commutations before leaving office. Among the others looking for pardons are two former Trump campaign advisers, Rick Gates and George Papadopoulos, who like Mr. Flynn were convicted in cases stemming from the special counsel’s Russia investigation. But lawyers and others who have been in touch with the White House say they anticipate that Mr.

Coronavirus updates: El Paso, Texas, to go on 2-week shutdown; New York tops 500K cases; Wisconsin runs low on ICU beds; 227K US deaths Months into the COVID-19 pandemic states are setting records for the most new cases and deaths in a week since the pandemic began. USA TODAY While the resurgence of the coronavirus had been tough on the economy, there was a bit of good news Thursday — the economy grew more than 33% in the third quarter as it bounced back from shutdowns spawned by the pandemic. The reversal, however, came amid warnings that rising COVID-19 infections around the country could again slow the economy in the fourth quarter. WNBA players react to Breonna Taylor settlement The league, which began its playoffs on Tuesday, dedicated the 2020 season to Taylor and the Say Her Name movement, which raises awareness for Black female victims of police violence. All season, in Bradenton, Florida, WNBA players have worn warmup shirts with the words "Black Lives Matter" displayed on the front and "Say Her Name" on the back, along with Taylor's name on their jerseys. Earlier on Tuesday, it was announced that the city of Louisville had agreed to pay $12 million to the family of Taylor and institute sweeping police reforms in a settlement of the family's wrongful death lawsuit. "That's it?"

Facebook blocks Thai access to group critical of monarchy Image copyright AFP/Getty Images Facebook has blocked access in Thailand to a million-member group discussing the monarchy, after the Thai government threatened legal action. The firm told the BBC it was preparing its own legal action to respond to the pressure from Bangkok. Thailand is seeing a wave of anti-government protests which have included unprecedented calls for reforms to the monarchy. 'Don't fuel the fire': disinformation experts on how Biden should deal with Trump's election lies In the days since Joe Biden won the US presidential election, Donald Trump has rejected the results, spread lies about voter fraud, replaced key military leaders with loyalists, and encouraged Republicans at every level of the party to contest the vote counts showing that he lost. Americans are now debating how Biden should respond. Biden has called Trump’s refusal to concede an “embarrassment” and told voters that “the fact that they’re not willing to acknowledge that we won at this point is not of much consequence”. But some have called on the president-elect to go further, and furiously sound the alarm about an American politician adopting the tactics of a dictator. Some experts on disinformation say that Biden’s current strategy of downplaying Trump’s behavior may be the correct one at the moment, even if it can be “frustrating to watch”, said Becca Lewis, a research affiliate at Data & Society Research Institute, who studies misinformation.