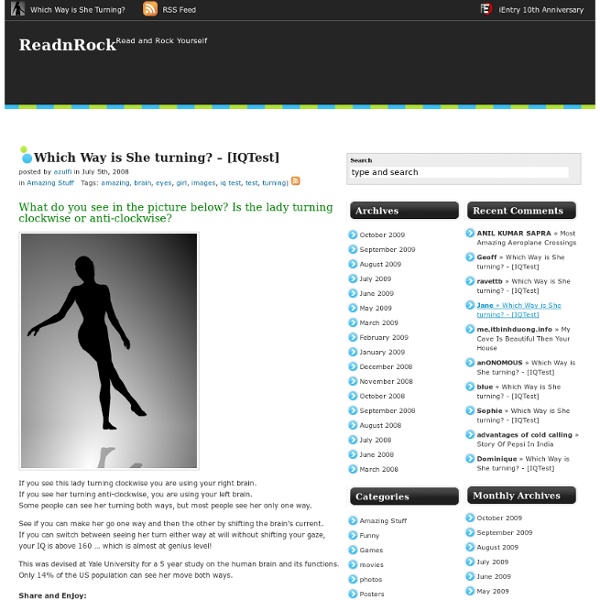 Playing Cards Magic Trick - Counter Strike This is no ordinary card trick, this is the mother of all card tricks, and once learned you will be able to perform many different card tricks that defy all logic, because you will know the position of every card in the pack. The cards must not be shuffled or disturbed in any way, but the performer can cut the cards and have several spectators do a straight cut. The cards must be stacked as shown in the table below, by first placing the ace of clubs on to a table face up, then the four of hearts and so on until the whole pack is set in the master system order. Rule 1 Each card has a numerical value, Ace=1, jack=11, queen=12 and king=13. Rule 2 Each card is THREE numbers apart, Ace, 4, 7, 10, etc. Rule 3 Every thirteenth card is a card of the same value, but a different suit. Master System trick 2 A spectator cuts the pack, you take them and secretly glance at the bottom card as you put them behind your back, ask the spectator to name a random card, you then pull it from the pack.

Lofted Forest Home: Organic Curves & Natural Materials Good things come to those who wait – particularly in a work of uniquely detailed and highly curved architecture. Nearly a decade in the making, this structure by Robert Harvey Oshatz is much like a tree house – lofted toward the top of the canopy around it – only bigger, grander, more complex and curved than most any tree house in the world. The perimeter of the structure is pushed out into the forest around it, curving in and out to create views as well as a sense of intimacy with the coniferous and deciduous tree cover. The wood and metal detailing is incredible in its variety and customization – each piece designed to fit a particular form and function. Wood and stone carry naturalistic themes from the outside in and even the metal looks naturally rusted. The curved, organic mix of materials continues to the interior of this elevated forest home – a conceptual play on the fluidity and complexity of music (the source of inspiration for the architect and client in the design).

6 Weird Things That Influence Bad Behavior More Than Laws Diligent readers of Cracked already know that our brains can be tricked by just about anything: manipulated images, our birth order and shiny things. But we can also be tricked into being generous, good people by our surroundings. Of course, it goes the other way, too. Your morality at any given moment can be influenced by ... Obviously, we are more honest when someone (or a security camera) is watching us, but studies have actually shown that if any depiction of an eye is in view, even if it is cartoonish or nonhuman, it makes people less likely to cheat or to behave immorally. Put the bong down until the article is over. In one experiment, all a professor had to do to drastically influence the actions of her colleagues was change the clip art on a piece of paper. A picture of a cartoon eye was placed at the top of the reminder notice, and the amount of money left in the honesty box tripled. Just to be sure it wasn't a coincidence, the next week the eye was replaced with a flower.

An Instruction Book For Life - The Big Top 10 Buy Lifes Little Instruction Book Here An Instruction Book For Life Be Sociable, Share! Related posts: The largest overwater bungalow in the world BY FAR 13 Oct 2011 The largest overwater bungalow in the world BY FAR Overwater bungalows and water villas are known for being expensive, but at least they are also known for being larger than a typical hotel room, especially when you include the private decks. There are over 110 resorts in the world offering these over-the-water rooms, and almost all of them are over 500 square feet, and usually around 1,000 square feet. This makes those about 2 to 3 times larger than a typical city hotel room. At the Gili Lankanfushi Maldives, (formerly known as Soneva Gili by Six Senses) they have 44 Villa Suites and Residences that range from 2,260 to 2,691 square feet, making them among the largest in the Maldives. Like a bit of privacy? The Private Reserve is the most remote of the 8 water villas that are only accessible by boat at the Gili Lankanfushi Resort. Extreme luxury or not? They are just being modest. Key features of the Private Reserve Price of the Private Reserve

The flea's knees (and every other part of its anatomy): Stunning close-ups of see-through water insects By Daniel Miller Published: 13:57 GMT, 4 May 2013 | Updated: 15:52 GMT, 4 May 2013 These stunning images may look like extras from a sci-fi movie - but they are actually close up images of water fleas and other tiny creatures. Photographer and marine biologist Daniel Stoupin takes incredibly close-up photographs of the miniscule marine creatures - so they become almost completely transparent. His photos show everything from sea plants to water fleas and mosquitoes, all of which are photographed so closely that they are barely recognisable. A water flea known as a Polyphemus seen in extreme close-up in one of photographer Daniel Stoupin's incredible images of the tiny marine creatures Biting back: A close-up of mosquito's head appears as some alien creature from a sci-fi movie Creepy customer: A close up of a mosquito showing its hairy body and swollen thorax 'I have always loved animals, especially invertebrates, especially smaller ones. A close-up of a flea.

Engineering and Math | Things for Geeks Please enable JavaScript to view the <a href=" powered by Disqus.</a> Engineering and Math Follow Us Views: 324,010 Engineering and Math 3 Online Binaural Beats Choose a Binaural Beat to suit your mood from the below. Note that in order for Binaural Beats to work, they must be played though headphones. Basic Beats Deep Meditation Hangover Helper Roommate Annihilator Self Hypnosis Sleepy Time Super Focus! Wakeful SuperPower WARNING: DO NOT listen to Binaural Beats while driving, operating equipment, or any other task that requires concentration. DO NOT listen to Binaural Beats if you have experienced seizures in the past or have epilepsy. How It Works When two tones of specific frequencies are played through headphones, the brain can become confused and produce its own, imagined tone—a three-dimensional audio hallucination heard only within the head of the listener. What is happening is that the brain is not used to hearing frequencies in each ear so close together and with such intensity—these sounds do not occur in nature and so a mechanism in our brains has not evolved to understand them.

For Those Who Take Life Too Seriously OLD PEOPLE ARE STONED by Worm Miller - Artist: Sean Wilkin Last xmas, I happened across my dad searching for his reading glasses while they were already perched atop his head, and I thought, “If I didn’t know any better I’d say my dad was stoned.” He wasn’t of course. He’s just transitioning from middle-aged into senior discount land. But more and more lately my parents have been reminding me of potheads, and it’s dawned on me… Old people are in essence stoned at all times. I think I could have a ton of fun with my grandparents if I were blazed: rocking chairs outside, blankets on our laps, talking about how they keep their lawn so healthy. Youth culture « Ape After 50-plus years of ripped jeans, leather jackets, funny haircuts, street slangs, covert parties, musical genres, spinning records, microphone fiends, loopy drugs and all the temporal, spatial, social, entrepreneurial, signifying and artistic intersections between them, youth culture has arrived in the mainstream like never before. At least, that’s what the youth culture pundits would have you believe. First, an introduction: Hi, my name is Morgan and I’m a youth culture pundit. It all began in high school when a friend and I started a hardcore punk fanzine. Hardcore was only the beginning, my gateway drug to youth culture. You’d think parenthood would get me clean, but no – between my daughter’s birth and her 3rd birthday I had amassed 7 crates of drum & bass, techno and house 12”s. It should come as no surprise to anyone that the most driving of all social engines in youth culture is music. I just finished my advance copy of Matt’s book, released by Free Press this week.