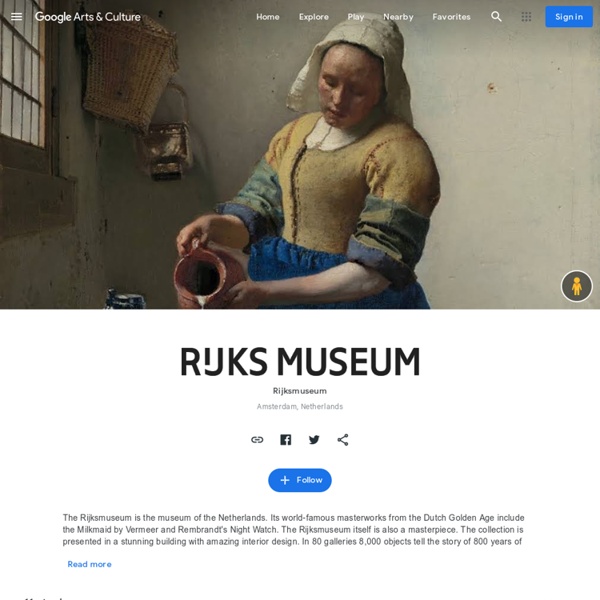 Musée du costume at the national theatre - embed.culturalspot Costume informs the audience about a character, their social position, personality, and contributes to the creation of the world of a play. For many actors, putting on their costume is an important part of getting into character before going on stage. It can affect their posture and how they move. Sometimes they will change costume several times during a show, demonstrating the passage of time, a transformation of their character, or to become different characters.

Pergamon Pergamon or Pergamum, also referred to by its modern Greek form Pergamos, was a rich and powerful ancient Greek city in Mysia. It is located 26 kilometres from the modern coastline of the Aegean Sea on a promontory on the north side of the river Caicus and northwest of the modern city of Bergama, Turkey.During the Hellenistic period, it became the capital of the Kingdom of Pergamon under the Attalid dynasty in 281–133 BC, who transformed it into one of the major cultural centres of the Greek world. Many remains of its impressive monuments can still be seen and especially the outstanding masterpiece of the Pergamon Altar. Street View Home Explore Nearby The Met 360° Project This award-winning series of six short videos invites viewers around the world to virtually visit The Met's art and architecture in a fresh, immersive way. Created using spherical 360° technology, it allows viewers to explore some of the Museum's iconic spaces as never before. Viewed more than 11 million times, this series affords an access and a perspective typically unavailable to the public. Viewers can experience the magic of standing in an empty gallery after-hours, witnessing a bustling space in time-lapse, or floating high above The Met Cloisters for a bird's-eye view.

Collections - Eθνικό Αρχαιολογικό Μουσείο n The National Archaeological Museum is the largest museum in Greece and one of the most important in the world. Originally destined to receive all the 19th century excavations, mainly from Attica and other parts of the country, it gradually took the form of a central National Archaeological Museum and was enriched with finds from all parts of the Greek world. His rich collections, enumerating more than 11,000 exhibits, offer the visitor a panorama of ancient Greek culture from the prehistory to the late antiquity. The museum is housed in the imposing neoclassical building, built at the end of the 19th century in designs by L. Lange and eventually formed by Ernst Ziller.