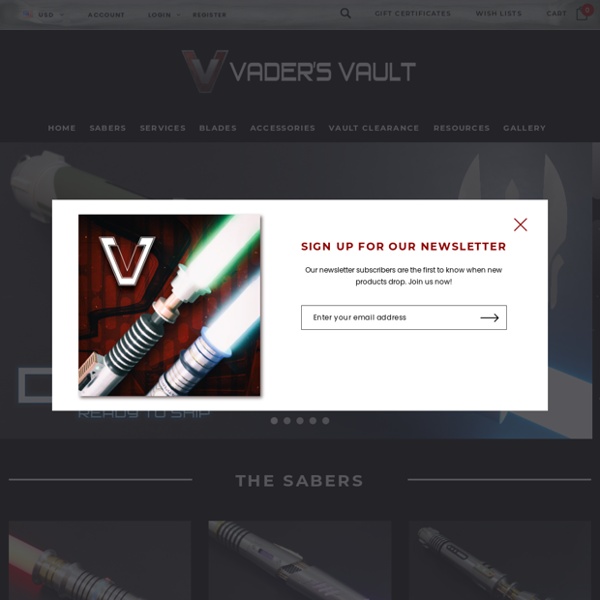 Beirut explosion: Anti-government protests break out in city Image copyright Reuters Protesters clashed with Lebanese security forces at anti-government demonstrations in Beirut on Thursday. Officers deployed tear gas on dozens of people near parliament. Demonstrators were angered by Tuesday's devastating blast, which officials say was caused by 2,750 tonnes of ammonium nitrate stored unsafely since 2013. Many in Lebanon say government negligence led to the explosion, which killed at least 137 people and injured about 5,000 others. The explosion destroyed entire districts in the capital, with homes and businesses reduced to rubble.

Trump accuses North Carolina of using coronavirus restrictions to hurt his re-election chances President Trump suggested that voters in North Carolina should test the state's election system by voting once by mail, then a second time in person. USA TODAY WINSTON-SALEM, N.C. – President Donald Trump kicked off a campaign rally on Tuesday in Winston-Salem, North Carolina, to accuse the state's governor of using coronavirus restrictions to hurt his re-election chances in November. "Your state should be open," Trump said to a crowd of hundreds that erupted in cheers at the Smith Reynolds Airport. The president, still stung from the loss of the GOP convention that was due to take place in Charlotte last month but was moved to a nearly all-virtual event over COVID-19, said North Carolina and other key battleground states such as Michigan were keeping their states shut for "political reasons."

Coronavirus updates: 'Witch City' announces stricter Halloween guidelines; San Quentin ordered to cut prison population; Spain tops 1M cases Gun sales are up nationwide during the coronavirus pandemic and women are looking for firearm protection. Video Elephant One of the world's most notorious prisons has been ordered to cut its population by half due to a coronavirus outbreak that has killed 28 inmates and resulted in more than 2,200 infections. A California appeals court described the situation at San Quentin State Prison, north of San Francisco, as "the worst epidemiological disaster in California correctional history."

Apple event on Sept. 15: Don't look for new iPhones just yet, analysts say Rumors initially suggested this event would focus on the iPhone 12 lineup, but now it appears that this event might unveil a new Apple Watch and iPad. Video Elephant Apple has traditionally introduced new products the week after Labor Day, and 2020 is no exception. The company announced Tuesday that its next introduction event, for Tuesday, Sept. 15. But there are two huge differences this year. How to wash your phone, disinfecting it during coronavirus pandemic Here are tips to keep your phone from overheating. USA TODAY Every time I get home, I plunk down my bag and beeline straight for the sink where I wash my hands with antibacterial soap and water as hot as I can stand it for at least two rounds of “Happy Birthday to Me.” Then I go on a hunt for the smartphone I left somewhere in the bottom of my black-hole of a purse, check it for anything urgent from the last few minutes of life without it in my hand, and then — and only then — go about my day. Sound familiar?

Beirut recovery effort gathers pace amid growing anger at Lebanon's leaders Search and rescue teams, firefighters and medics continued to comb through what remains of Beirut port on Friday, competing for space with men who were not wearing uniforms or displaying official status, and who several observers said were directing clean-up efforts. As international rescue teams arrived in the Lebanese capital to help with the recovery, the scene of the explosion appeared increasingly frantic, with ambulances and unmarked vans repeatedly entering the site. A Dutch team that had just arrived in Lebanon was initially kept away by Lebanese officials who insisted the sniffer dogs they brought with them were not allowed. “Then they sent them to parts that didn’t really matter,” said one senior official. “It has raised the suspicions of many here.

'Astonishingly risky': COVID-19 cases at colleges are fueling the nation's hottest outbreaks luck Communal living spaces and a younger population may be a contributing factor to new surges in COVID-19 cases on college campuses. USA TODAY About three weeks ago, the University of Mississippi started its fall semester, bringing students from around the country back to Lafayette County. The university had hoped its mix of in-person and online classes and mask-wearing guidelines, among other measures, would be enough to prevent an outbreak. On paper, the college appears to be doing well.