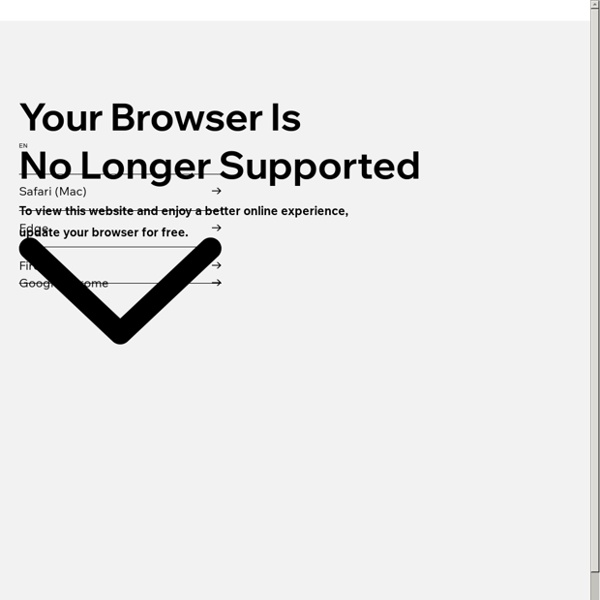 Biden mauls Trump's record on coronavirus in final presidential debate The Democratic presidential candidate Joe Biden assailed Donald Trump’s handling of the coronavirus pandemic during Thursday night’s final presidential debate, as the president attempted to reset a race that shows him trailing his opponent in opinion polls less than two weeks before election day. The evening in Nashville began relatively calmly, with the rivals making their closing arguments to the nation amid a pandemic that has killed more than 220,000 Americans and infected millions more, including the president. In part due to the pandemic, more than 40 million Americans have already cast their ballot, shattering records and leaving Trump an increasingly narrow window to reset the debate around his handling of the coronavirus crisis and its economic fallout.

Mark Meadows, White House chief of staff, tests positive for coronavirus White House chief of staff Mark Meadows has tested positive for the novel coronavirus, Fox News has learned. A White House official told Fox News that Meadows was “doing well.” The chief of staff reportedly tested positive for COVID-19 on Wednesday. Poland delays abortion ban as nationwide protests continue Poland’s rightwing government has delayed implementation of a controversial court ruling that would outlaw almost all abortion after it prompted the largest protests since the fall of communism. “There is a discussion going on, and it would be good to take some time for dialogue and for finding a new position in this situation, which is difficult and stirs high emotions,” Michał Dworczyk, the head of the prime minister’s office, told Polish media on Tuesday. The decision by the country’s constitutional tribunal promised to further tighten Poland’s abortion laws, which were already some of the strictest in Europe. The tribunal ruled that terminations should be illegal even in cases where a foetus is diagnosed with a serious and irreversible birth defect. This kind of abortion accounts for almost all of the small number of abortions performed legally in the country. The decision has still not been published, despite a Monday deadline, and as such has not entered into force.

U.S. Records 100,000 Cases in a Day for the First Time The United States on Wednesday recorded over 100,000 new coronavirus cases in a single day for the first time since the pandemic began, bursting past a grim threshold even as the wave of infections engulfing the country shows no sign of receding. The total count of new infections on Wednesday was more than 107,800, according to a New York Times database. Twenty-three states have recorded more cases in the past week than in any other seven-day stretch.

Rep. Nadler slams AG Barr's election fraud investigation House Judiciary Committee Chairman Jerrold Nadler slammed Attorney General William Barr for pursuing an investigation into alleged election fraud "without a proper basis in evidence." Barr on Monday gave federal prosecutors the green light to pursue "substantial allegations" of voting irregularities before the results of the 2020 presidential election, which Fox News has projected Democrat Joe Biden has won, are certified next month, even though little evidence of fraud has been put forth. "Attorney General Barr’s memo is both flawed and deeply disturbing," Nadler, D -N.Y., said in a statement on Tuesday. "It is unlikely to open new legal avenues for the Trump campaign, but speaks to Barr’s dangerous and irresponsible impulse to pander to the President’s worst instincts." Meanwhile, Biden's team forged ahead with efforts to set up a smooth transition to the White House, despite Trump's refusal to concede. The Associated Press contributed to this report.

Coronavirus live news: US breaks new cases record for second straight day as world suffers highest daily deaths I don’t mean to besmirch this blog’s good name with US election content too often, but in case you’re wondering, this is when we just might know the result (Georgia might be called on Thursday night in the US – if Biden manages to overtake Trump’s narrow margin, we could have a winner): Five states have yet to be called: Alaska, Georgia, Nevada, North Carolina and Pennsylvania. Several news organizations, including the Associated Press and Fox News’ decision desk, have called Arizona for Joe Biden.

Zeta re-strengthens into a hurricane, expected to bring a life-threatening storm surge to Louisiana Zeta has re-strengthened into a hurricane and is expected to bring a life-threatening storm surge and strong winds to southeastern Louisiana starting midday Wednesday. The storm was 320 miles south-southwest of the mouth of the Mississippi River and 355 miles south-southwest of New Orleans by 4 a.m. Wednesday, the National Hurricane Center reported. Zeta has maximum sustained winds of 85 mph and is moving north-northwest at 17 mph. Louisiana Gov.

US elections: A Supreme Court decision comes with a warning for Democrats The court deadlocked 4-4 on Monday night on a bid by Republicans to overturn a Pennsylvania court order that mail-in ballots received within three days of November 3 would still be counted. Chief Justice John Roberts sided with the court's three liberals, meaning the lower court ruling stands. Since more Democrats vote by mail than Republicans, the case is likely to boost Democratic presidential nominee Joe Biden in this crucial swing state. In practical terms, the extended vote counting also means that a tight race in the Keystone State could turn election night into election week. But the victory comes with a bitter taste for Democrats.