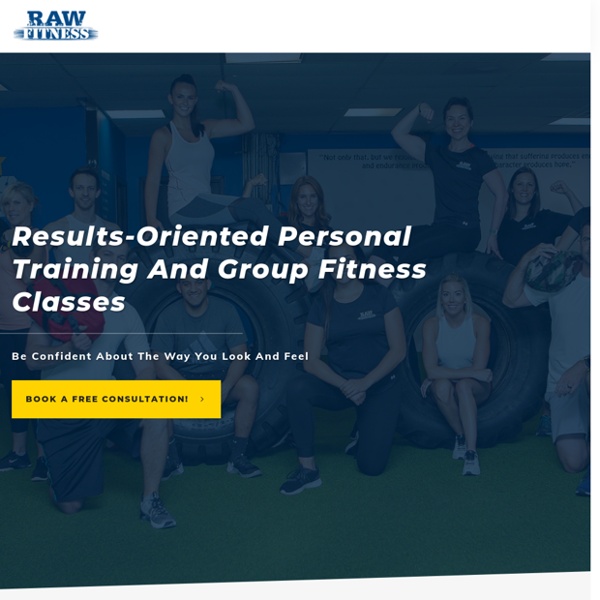 Uluru climb pictures to be removed from Google after Australia complains Google Maps currently hosts several user-uploaded images from the top of the site, taken before the ban came into place, as well as a Street View path recorded by a climber in 2018. But Parks Australia, which looks after the country's natural treasures, has asked the tech giant to take down pictures uploaded by users after complaints from the Anangu Aboriginal people, Uluru's traditional owners. Tourists were prohibited from traversing the sacred site in late 2019 after the Anangu people said it was being trashed by visitors eroding its surface, dropping rubbish and polluting nearby waterholes. Tourists climb Uluru before the ban came into place. TORSTEN BLACKWOOD/AFP/AFP/Getty Images 'Zoombombing' targeted with new version of app Image copyright Getty Images Zoom has said it will release an improved version of its hugely popular video conferencing app this week. It comes after issues with the company's data security and privacy measures have come under intense scrutiny. The firm said Zoom 5.0 will include upgraded encryption features to help protect data and fend off so-called "Zoombombing". The platform is now being used by hundreds of millions of people for work and leisure, as lockdowns are imposed around the world.

Beyond Fortnite: seven online shooting games for grown-ups Two years after its release, Fortnite still dominates the online gaming space, sucking all the air out of the room with its 350 million players, massive celebrity endorsements and ruthlessly compelling dance routines. But, far away from that game’s rainbow-coloured cartoon scapes, there are team-based shooters requiring patience, strategy and cooperation; where real-world physics, weapons and environments replace laser pistols and super powers, and where a single wrong move can blow the whole operation. If you’re looking for a tactical step up from run-and-gun blasters, here are seven of the best examples. Arma III (PC) Based on a perilous proxy war taking place on a fictitious Mediterranean island, Bohemia Interactive’s near-future military simulation originally won praise for its deep, open-world campaign mode. Counter-Strike: Global Offensive (PC, PS3, Xbox 360)

Supporting your clients through personal training during holidays For some individuals in Lake Norman, the timespan for all year appears to be very unique. There are more sporadic timetables, more days off, and generally more exercises identified with training for these special seasons. The abnormality of the special seasons normally implies that your customers aren't generally on their game. Their activity, sustenance, and health objectives regularly accept a secondary lounge as they sink into the year's end, regardless of whether that implies planning for an intricate occasion slam or attempting to stow away from it all. What are the most widely recognized occasion wellbeing battles your customers may manage, and how might you be a help for them? A role of personal training in Supporting Clients through the Holidays

Attorney: This is why Kenosha officer shot Jacob Blake "He's got my kid. He's got my keys," Sheskey heard a woman say, according to attorney Brendan Matthews, who is representing the officer. If Sheskey had allowed Blake to drive away and something happened to the child "the question would have been 'why didn't you do something?'"

Tsunami risk identified near future Indonesian capital Image copyright Getty Images Scientists have identified a potential tsunami risk in the region chosen by Indonesia for its new capital. The researchers mapped evidence of multiple ancient underwater landslides in the Makassar Strait between the islands of Borneo and Sulawesi. Caetano Veloso: 'Bolsonaro is so confused, so incompetent' Half a century has passed since agents of the Brazilian dictatorship appeared on the doorstep of the music legend Caetano Veloso and announced: “You’d better bring your toothbrush.” Six months of detention and confinement later he was forced into European exile, spending the next two and a half years as a resident of Chelsea, West Kensington and Golders Green, where he would rehearse what remains his most celebrated album, Transa, in the vestry of a local church. “I’d only been to London once before and I hadn’t liked it. I found it so aloof, so strange,” Veloso remembered during a rare, three-hour interview with the Guardian. “I felt so depressed about the whole situation.” Fifty years later the composer, now 77, is again perturbed by the intolerant political winds sweeping his native land – although this time he has a front-row seat to the turbulence from his seaside home in Rio.

Easy Fitness Routines to switch up your workouts A large number of us are struggling to stay with a strong wellness routine at present. We're attempting to explore home exercises, distance picking up, telecommuting, rec center terminations. If you wind up inclination deadened with wellness, here are different easy fitness routines you can add energy to your exercises, increment their adequacy, and get more out of the time you spend working out. Lightning top Stars in Stanley Cup Final, first major title won since coronavirus outbreak The Tampa Bay Lightning won the Stanley Cup for the second time in franchise history after defeating the Dallas Stars 2-0 in Game 6 on Monday night. It's the first major title decided since the coronavirus pandemic forced the sports world to shut down in March. Dallas seemed to struggle throughout the series which saw Tampa Bay capitalize on a number of sloppy penalties and an underperforming offense. Brayden Point scored his playoff-best 14th goal help finish off the most unusual NHL postseason in history, staged nearly entirely in quarantine because of the pandemic. The clock hitting zeros with no fans in attendance set off a celebration for a team that endured years of playoff heartbreak and two months in isolation. “It takes a lot to be in a bubble for 80 days or whatever long it was,” said defenseman Victor Hedman, who was awarded the Conn Smythe Trophy as playoff MVP.