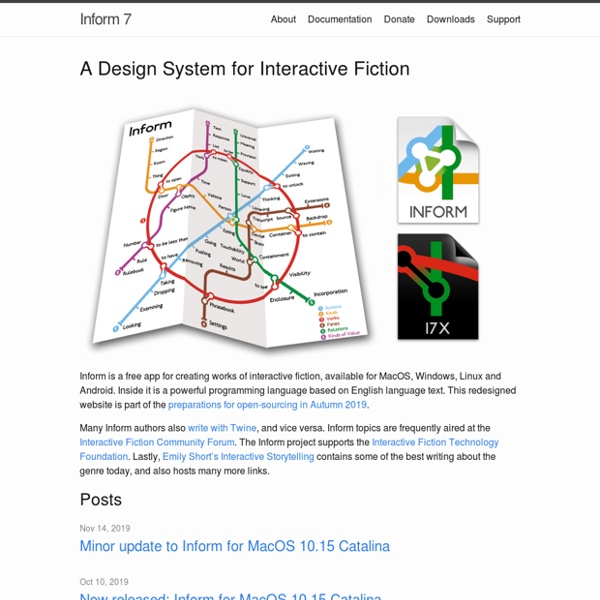 Afraid of Programming in Code? Try Scratch For Arduino I’m an Arduino novice. I’ve used my starter kit for a few simplistic projects with my 12-year-old, but outside of that I haven’t ventured further due to my fear of code. Sure, I can knock out some HTML and CSS with the best of them, but when it comes to actual programming, I’m pretty useless. Scratch 4 Arduino could just change that. It’s not coding; but it allows novices like me to build exciting Arduino projects with a visual interface. It’s not going to teach you how to how to program, but it does teach fundamental principles that are useful should you decide to progress to “real” programming. In short, he was well on his way to building something useful while I was still fumbling through the instructions trying to make sense of it all. What is Scratch 4 Arduino? Scratch 4 Arduino – or S4A – is a modification of a visual code builder built by the Lifelong Kindergarten Group at MIT Media Lab. What Makes it Different From Learning to Code? A Stepping Stone to Programming? Where to Start

The Inform 7 Handbook The Inform 7 Handbook Hooray! The Inform 7 Handbook is now at version 2.0. This newly expanded edition of Handbook has been updated from start to finish for compatibility with Inform 7 version 6L38. I hope you'll send me reports on any errors you spot, as well as suggestions for improvements. Because others may wish to edit and adapt the Handbook for their own usage, I'm also uploading the file in OpenOffice format. For the convenience of folks who want to read the Handbook on small screens, the PDF is available in two forms -- 6x9 and 8-1/2x11. I7 Handbook PDF (6x9) I7 Handbook PDF (8.5x11) ODT word processor file Why write an entirely new handbook for Inform, since it already comes with two hefty built-in manuals? In teaching small classes of middle-school-age kids how to write their first games using Inform 7, I learned two things: First, kids take to I7 programming very naturally.

Beginner's Guide to Interactive Fiction with Inform 7 - Wikibooks, open books for an open world The design and implementation of interactive fiction (i.e., text-based computer games) began in the 1970s. At that time, games were written in general-purpose programming languages by professional programmers and/or computer science majors in universities. In more recent years, specialized languages have been developed for authoring interactive fiction (called "IF" for short). These languages, and the compiler software that they use, are available as free downloads. IF programming languages are widely used by hobbyist programmers, many of whom have little or no training in computer science. However, most IF languages closely resemble traditional programming languages such as C. Inform 7 (website) presents an entirely new approach to IF authorship, one that has proven to have wide appeal to new authors. Nonetheless, Inform 7 is an important development in IF.

Inform 7: An Unofficial Documentation Index Writing with Inform — aka "the Inform 7 manual", the one that comes with the compiler — is an exceptionally detailed and valuable book about the language. But it doesn't have an index. There may be an index someday; see this post on the I7 suggestions forum. For the moment, we struggle on, leaning heavily on the IDE's "search" function. A few years ago, Sean Barrett put together an Unofficial Documentation Index, with topics linked to the manual web site. I7 has been updated several times since then, so his page is fairly out of date. (If you're interested in how this file was generated, you can download the data files and scripts that I used.) This index refers to Inform 7 release 6G60. In general, fixed-width text refers to phrases in Inform source code.

How to Build Your Own Productivity System with OmniOutliner - Tuts+ Computer Skills Tutorial It’s all but impossible to find the perfect to-do list app for your own needs. You might need something simple just to keep track of the stuff that needs fixed in your house, or you might want a full-featured project manager that can keep track of your projects, tasks, due dates, and how much each task will cost. Simple to-do list apps tend to be too simple, and advanced ones are so complex they’ll take you forever to learn how to use. So build your own to-do list app instead. Short of actually coding your own to-do list app—which is far too much work just to simplify your own tasks—the next best option is to use an app that’s customizable enough to let you turn it into a productivity system. OmniOutliner is only available on Mac and iPad, but if you’re using a PC you can use UV Outliner which is similar enough that it’ll work almost the same as the steps in this tutorial. But first, you need to think through how detailed you'd like your to-do list. Let's start with the due date.