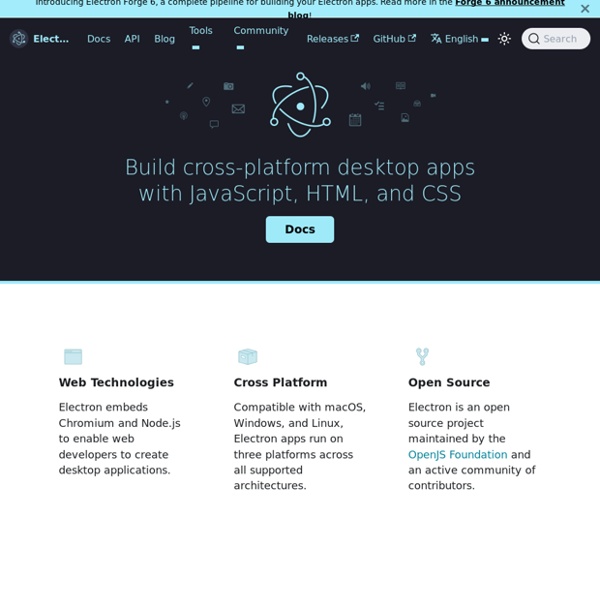 Share sound from your computer in a Teams meeting or live event - Office Support If you're playing a video or audio clip as part of a presentation in a meeting, you'll want to include sound from your computer. Here's how to do it. Note: Sharing computer sound on a Mac is available as part of the public preview program and may undergo further changes before being released publicly. Understanding LSTM Networks Posted on August 27, 2015 Recurrent Neural Networks Humans don’t start their thinking from scratch every second.

The matrix calculus you need for deep learning Terence Parr and Jeremy Howard (We teach in University of San Francisco's MS in Data Science program and have other nefarious projects underway. You might know Terence as the creator of the ANTLR parser generator. For more material, see Jeremy's fast.ai courses and University of San Francisco's Data Institute in-person version of the deep learning course.) Printable version (This HTML was generated from markup using bookish)

Make GNU Make is a tool which controls the generation of executables and other non-source files of a program from the program's source files. Make gets its knowledge of how to build your program from a file called the makefile, which lists each of the non-source files and how to compute it from other files. When you write a program, you should write a makefile for it, so that it is possible to use Make to build and install the program.

Flow-based Programming In computer programming, Flow-Based Programming (FBP) is a programming paradigm, discovered/invented by J. Paul Rodker Morrison in the late '60s, that uses a "data processing factory" metaphor for designing and building applications. FBP defines applications as networks of "black box" processes, which communicate via data chunks (called Information Packets) travelling across predefined connections (think "conveyor belts"), where the connections are specified externally to the processes. These black box processes can be reconnected endlessly to form different applications without having to be changed internally.

Soft Actor Critic—Deep Reinforcement Learning with Real-World Robots – The Berkeley Artificial Intelligence Research Blog We are announcing the release of our state-of-the-art off-policy model-free reinforcement learning algorithm, soft actor-critic (SAC). This algorithm has been developed jointly at UC Berkeley and Google Brain, and we have been using it internally for our robotics experiment. Soft actor-critic is, to our knowledge, one of the most efficient model-free algorithms available today, making it especially well-suited for real-world robotic learning. In this post, we will benchmark SAC against state-of-the-art model-free RL algorithms and showcase a spectrum of real-world robot examples, ranging from manipulation to locomotion.

Populating MS Word Templates with Python Introduction In a previous post, I covered one approach for generating documents using HTML templates to create a PDF. While PDF is great, the world still relies on Microsoft Word for document creation. Five OpenAI Five plays 180 years worth of games against itself every day, learning via self-play. It trains using a scaled-up version of Proximal Policy Optimization running on 256 GPUs and 128,000 CPU cores — a larger-scale version of the system we built to play the much-simpler solo variant of the game last year. Using a separate LSTM for each hero and no human data, it learns recognizable strategies.