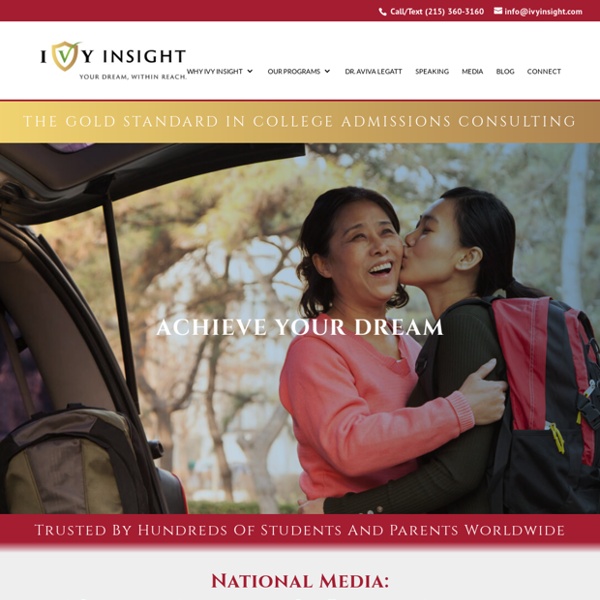 California fires: Firefighters struggle to contain 560 blazes Hundreds of active fires, including more than 20 major ones largely sparked by a blitz of lightning in recent days, already have burned around 1 million acres, according to Cal Fire officials. Firefighters are worried about forecasts that say dry thunderstorms -- featuring lightning but little rain -- could spark more fires and spread existing ones Sunday through Tuesday. "What we're worried about is what happens after Sunday, if we do get more lightning strikes and fires," Cal Fire Battalion Chief Lucas Spelman said Saturday. "What's it going to mean for firefighters who could be on the lines for two, three weeks, even a month? "Because not only will they have been dealing every day with the heat, smoke and flames, but also physical exhaustion.

Something for everyone - Janet Yellen will lead Joe Biden’s Treasury. What does she stand for? IN THE FIRST instalment of the “Harry Potter” series, the protagonist stumbles across the Mirror of Erised. Anyone who looks into the mirror sees the “deepest, most desperate desire” of their hearts reflected back at them. There is a touch of Erised about President-elect Joe Biden’s decision to nominate Janet Yellen as America’s next treasury secretary, reported on November 23rd. No economist is more qualified than Ms Yellen, a former chair of the Federal Reserve and a respected academic, for the job. Perhaps more important, however, for what is a political role as much as an economic one, people from the progressive left to the conservative right can find something to like about her. In today’s political configuration, that matters.

UConn students party during coronavirus pandemic, get kicked out of dorms Several University of Connecticut students were kicked out of their dorm rooms this week after videos on social media showed them at a crowded party with no masks and even less social distancing amid the coronavirus pandemic. Most UConn students have cooperated with strict health and safety guidelines since returning to campus last Friday, but some haven’t, university President Tom Katsouleas and Provost Carl Lejuez said in a letter to the campus community Wednesday. “Many of you are aware of a party in a residence hall that violated our health and safety rules; as a result, the students involved have been removed from campus housing,” Katsouleas and Lejuez wrote.

WNBA players react to Breonna Taylor settlement The league, which began its playoffs on Tuesday, dedicated the 2020 season to Taylor and the Say Her Name movement, which raises awareness for Black female victims of police violence. All season, in Bradenton, Florida, WNBA players have worn warmup shirts with the words "Black Lives Matter" displayed on the front and "Say Her Name" on the back, along with Taylor's name on their jerseys. Earlier on Tuesday, it was announced that the city of Louisville had agreed to pay $12 million to the family of Taylor and institute sweeping police reforms in a settlement of the family's wrongful death lawsuit. "That's it?"

We Are Who We Are review – Luca Guadagnino's teen drama burns slowly Only one of the eight episodes of We Are Who We Are (BBC Three), award-winning film director Luca Guadagnino’s first television outing, was available for preview. This seems a mistake, given that the coming-of-age story of a group of teenagers on an American airbase in Italy is so clearly a slow burner. It has been described by those in the US as exquisite, lyrical, poetic and in many other terms that loosely translate as “admirable, a talent showcase and yet ever so slightly boring at first sight”. Allowing for that handicap, then, let us sally forth and, like protagonist Fraser – roaming round the new home his US colonel mother, Sarah (Chloë Sevigny), and her wife, Maggie (a mere major, played by Alice Braga), have brought him to – see what there is for us. At 14, Fraser (brilliantly played by Jack Dylan Grazer) is an unlovely piece of work.

Bend, Oregon activists block ICE bus, prompting federal agents' response Federal agents in Bend, Ore., clashed with hundreds of protesters late Wednesday night after an hourslong standoff sparked by the arrest of two men by U.S. Immigration and Customs Enforcement officers, who said they were a "threat to the public." Bend's episode, which is about a three-hour drive from Portland, was the latest in tensions among protesters, local police and federal agents. "I’ve never been so disgusted by my government and so proud of my community," Deschutes County District Attorney John Hummel, who attended the protest, wrote on Twitter. Protesters blocking an unmarked ICE bus hold up their hands as federal agents arrive in Bend, Ore.

AT&T thinks you might watch ads in exchange for a cheaper phone plan "I believe there's a segment of our customer base where given a choice, they would take some load of advertising for a $5 or $10 reduction in their mobile bill," Stankey told Reuters. AT&T confirmed those comments to CNN Business. (The phone carrier owns CNN's parent company, WarnerMedia.) The new plan could come as early as "in a year or two," he told Reuters.