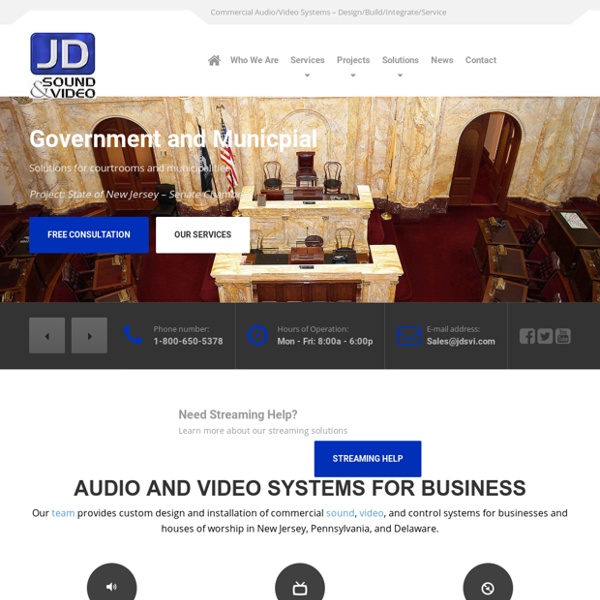 UK announces new plan to help workers hit by pandemic LONDON — Britain’s treasury chief announced a new income support program Thursday for workers hurt by the coronavirus pandemic, as the government races to prevent widespread layoffs when earlier employer subsidies end next month. Chancellor Rishi Sunak, in a speech to lawmakers, unveiled his plan to subsidize the wages of workers whose hours are cut due to the pandemic as part of a wider package of measures to help businesses and bolster the economy. Businesses and labor unions had pressed the government to step in with more direct support for people in precarious work situations. Under a furloughed worker program that expires next month, the government pays 80% of the wages of workers placed on leave.

iPhone 12 Mini and 12 Pro Max begin preorders Friday, both expected to be in short supply The last of the 2020 iPhones go on sale Friday for pre-orders, a time-honored tradition that lets early adopters (hopefully) get the shiny new devices delivered to them by opening day. The preorders open at 8 a.m. ET. The iPhone 12 Mini and iPhone 12 Pro Max are scheduled for in-store sales on Friday, Nov. 13, starting at $699 and $1,099. Both are expected to be in short supply, due to manufacturing issues. Coronavirus: Tinder boss says 'dramatic' changes to dating Image copyright Getty Images Coronavirus has had a "dramatic" effect on the way people use the dating app Tinder, its boss has told BBC News, though the changes may suit plans he already had in store for the platform. The coronavirus outbreak and lockdown conditions have brought mixed fortunes to online-dating platforms like Tinder, according to its chief executive Elie Seidman.

Donald Trump steps up wild attacks on Joe Biden as first debate looms Five weeks from from polling day, two days from the first presidential candidates’ debate, and moments after the New York Times published bombshell revelations about Donald Trump’s taxes, the US president took aim at his Democratic opponent Joe Biden with a series of wild and unproven accusations. In an unfocussed White House briefing, the president retailed baseless allegations, including that his Democratic opponent, Joe Biden had used “performance-enhancing drug” during appearances. Trump compared Biden’s performance across primary debates, including, according to the president, that he was stronger in some debates than others: “People say he was on performance-enhancing drugs. A lot of people have said that,” Trump claimed, without evidence. When challenged Trump told reporters to “look on the internet” to see who was saying it. .

Xbox Series X and Series S review: New game consoles attempt to lighten the load With the launch of the Xbox Series X and S, it’s not so much about better video game graphics as it is about making your life as a console game player better. Yes, Microsoft’s latest consoles, available Nov. 10, feature video games that will look better than its predecessors. But having spent time with the Xbox Series X ($499.99), the more exciting perks not only involve access to a larger library of games available to play, but spending less time waiting for those games to launch and load. Console launches have typically focused on the graphical leaps made between generations, as video games shifted closer to realistic high-resolution visuals. But with the arrivals of Xbox Series X and S, and Sony's PlayStation 5, out Nov. 12, graphics are taking a backseat at launch in favor of changes that attempt to remove the hassles of console gaming.

Twitter tags Trump tweet with fact-checking warning Image copyright EPA A post by US President Donald Trump has been given a fact-check label by Twitter for the first time. President Trump tweeted: "There is NO WAY (ZERO!) that Mail-In Ballots will be anything less than substantially fraudulent." Twitter put a warning label under the post and a subsequent tweet under its new policy on misleading information. Google Pixel phone 'designed for economic downturn' image copyrightGoogle Google's hardware chief has said its new flagship smartphone was designed to go on sale during an economic downturn. As a result, the Pixel 5 has abandoned some of its predecessor's headline features and runs on a slower chip in order to be sold at a lower price.

GM fast-tracks electric vehicle plans, starts hiring near former Lordstown plant General Motors CEO Mary Barra said the company will bring new electric vehicles to market faster than anticipated as the automaker announced a major step forward Thursday in its self-driving car development. GM is also making strides in hiring and calling back workers at two of its facilities. GM said it has started hiring what will eventually be more than a thousand workers at its new EV battery plant near GM's former Lordstown Assembly factory in northeast Ohio. Minnesota violence: Clashes over death of black man in police custody Image copyright Getty Images There have been violent clashes between police and protesters in the US city of Minneapolis following the death of an unarmed black man in police custody. Police fired tear gas and protesters threw rocks and sprayed graffiti on police cars. Video of the death shows George Floyd, 46, groaning "I can't breathe" as a policeman kneels on his neck.