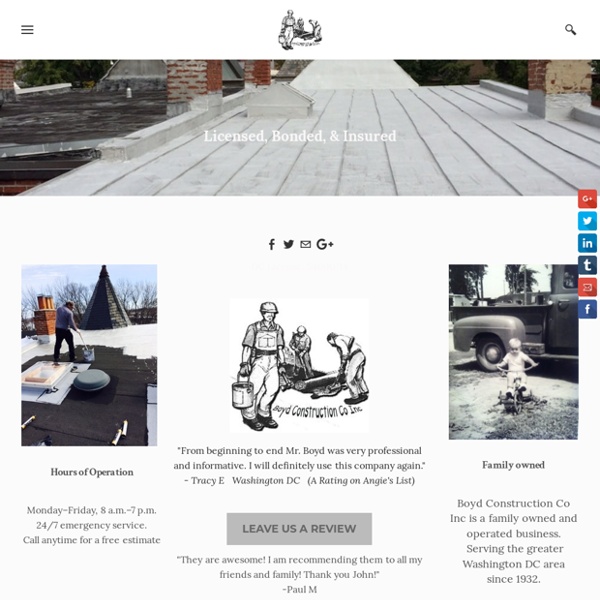 UK announces new plan to help workers hit by pandemic LONDON — Britain’s treasury chief announced a new income support program Thursday for workers hurt by the coronavirus pandemic, as the government races to prevent widespread layoffs when earlier employer subsidies end next month. Chancellor Rishi Sunak, in a speech to lawmakers, unveiled his plan to subsidize the wages of workers whose hours are cut due to the pandemic as part of a wider package of measures to help businesses and bolster the economy. Businesses and labor unions had pressed the government to step in with more direct support for people in precarious work situations. Coronavirus live news: Germany extends partial lockdown as Ukraine reports record daily cases Bars and restaurants in Tokyo have been asked to close early for the next three weeks as the city attempts to avoid a year-end surge in Covid-19 cases. The governor, Yuriko Koike, said places serving alcohol, including karaoke venues, should close by 10pm from Saturday until 17 December. Speaking to reporters she said:

Donald Trump steps up wild attacks on Joe Biden as first debate looms Five weeks from from polling day, two days from the first presidential candidates’ debate, and moments after the New York Times published bombshell revelations about Donald Trump’s taxes, the US president took aim at his Democratic opponent Joe Biden with a series of wild and unproven accusations. In an unfocussed White House briefing, the president retailed baseless allegations, including that his Democratic opponent, Joe Biden had used “performance-enhancing drug” during appearances. Trump compared Biden’s performance across primary debates, including, according to the president, that he was stronger in some debates than others: “People say he was on performance-enhancing drugs. A lot of people have said that,” Trump claimed, without evidence.

Santa Ana winds on Thanksgiving cause wildfire concern for Southern California residents Gusty conditions throughout the West have put Southern California on high alert, prompting the National Weather Service (NWS) to issue red flag warnings. Low humidity and forceful Santa Ana winds between 40 mph and 65 mph have forced power companies to warn residents about potential power shutoffs amid an increased wildfire risk. The Thanksgiving wind event is expected to be cold and those impacted will see temperatures in the mid-60s to low 70s. Wind gusts from the north to the northeast are expected in the mountains at speeds ranging from 40 mph to 50 mph, while the coastal and valley areas will see 30 mph to 45 mph gusts, according to the NWS. The Interstate 5 corridor in the Santa Clarita Valley is expected to experience the strongest winds, according to FOX 11 Los Angeles. Communities recently affected by San Bernardino's El Dorado Fire are also on standby.

Google Pixel phone 'designed for economic downturn' image copyrightGoogle Google's hardware chief has said its new flagship smartphone was designed to go on sale during an economic downturn. As a result, the Pixel 5 has abandoned some of its predecessor's headline features and runs on a slower chip in order to be sold at a lower price. However, it does gain 5G connectivity and some new photography capabilities. Experts say it will face tough competition from other mid-range Android handsets, but the included bundle of Google services could help. "To not bring to market a true flagship demonstrates Google is now thinking about the market in a very different way than it was last year," commented Ben Stanton from the tech consultancy Canalys.

Joe Biden confirmed as Georgia winner after recount President-elect Joe Biden has been confirmed as the winner of Georgia, after the state conducted a hand recount. The first Democrat to take the state since Bill Clinton in 1996, Biden wins its 16 electoral college votes as part of a victory by 306-232. The Associated Press called the race on Thursday evening following the recount, which election officials said reaffirmed Biden’s victory more than two weeks after election day. The recount resulted in officials in four counties discovering a total of about 5,800 votes.

Smoke choking California again as dangerous fire conditions continue Smoke from nearly two dozen wildfires burning across California will continue to darken skies across the west this weekend, as residents prepare for more heat, toxic air and conditions that are expected to keep fueling the flames. The National Weather Service reports that both excessive heat warnings and heat advisories will remain in effect along California’s coast, while the Bay Area Air Quality Management District has extended its Spare the Air Alert through Tuesday, with air quality deemed “unhealthy”. Meanwhile the state is closing in on a devastating new record, with close to 4m acres now consumed by wildfires this season. “It’s likely that over the next day or two we will crest the 4m-acre mark. The biggest year before this year was 1.54m,” said Thom Porter, a chief with the California Department of Forestry and Fire Protection, or Cal Fire. “We are dwarfing that previous record and we have a lot of season left to go.”

Billionaires' wealth rises to $10.2 trillion amid Covid crisis The world’s billionaires “did extremely well” during the coronavirus pandemic, growing their already-huge fortunes to a record high of $10.2tn (£7.8tn). A report by Swiss bank UBS found that billionaires increased their wealth by more than a quarter (27.5%) at the height of the crisis from April to July, just as millions of people around the world lost their jobs or were struggling to get by on government schemes. The report found that billionaires had mostly benefited from betting on the recovery of global stock markets when they were at their nadir during the global lockdowns in March and April. UBS said billionaires’ wealth had hit “a new high, surpassing the previous peak of $8.9tn reached at the end of 2017”. The number of billionaires has also hit a new high of 2,189, up from 2,158 in 2017. Stadler said the super-rich were able to benefit from the crisis because they had “the stomach” to buy more company shares when equity markets around the world were crashing.

Coronavirus live news: US confirms 1m cases in a week; Boris Johnson self-isolating Across the US, state governors are taking action to halt the spread of the novel coronavirus: Michigan and Washington on Sunday joined several other states in announcing renewed efforts to combat the coronavirus as more than 11 million cases of Covid-19 have now been reported in the United States — with the most recent million coming in less than a week — and as many Americans prepare to observe a Thanksgiving holiday marked by the pandemic. Michigan Governor Gretchen Whitmer’s administration ordered high schools and colleges to stop in-person classes, closed restaurants to indoor dining and suspended organized sports — including the football playoffs — in an attempt to curb the state’s spiking case numbers. The order also restricts indoor and outdoor residential gatherings, closes some entertainment facilities and bans gyms from hosting group exercise classes. Starting Tuesday, gyms and some entertainment centres in Washington will be required to close their indoor services.