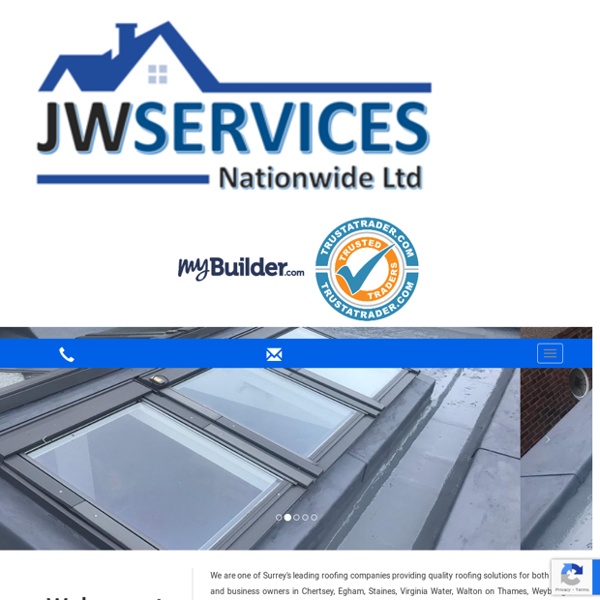 UK economy begins tepid recovery in May after record slump Yahoo is part of Verizon Media. Verizon Media and our partners need your consent to access your device and use your data (including location) to understand your interests, and provide and measure personalised ads. Verizon Media will also provide you with personalised ads on partner products. Learn more. To give you a better overall experience, we want to provide relevant ads that are more useful to you. For example, when you search for a film, we use your search information and location to show the most relevant cinemas near you. How the US elections helped bring Lebanon and Iraq to the brink These latest developments raise the specter of disaster in both these countries, according to analysts, and appear linked to the approach of US elections on November 3. The recent round of rocket assaults in Iraq may have triggered the threat to shutter the US embassy, but they are not a new phenomenon. "The timing is definitely something we have to look at," Iraq analyst Sajad Jiyad told CNN. "Why suddenly is the US talking about closing the embassy when these attacks have been going on since last year?" Pompeo's warning blindsided the Iraqi government. It came on the heels of a trip by the US-backed Iraqi Prime Minister, Mustafa al-Kadhimi, to Washington in late August, which was widely viewed as successful.

Republicans Faced Trump's Loss by Embracing Nihilism What is left to say about a political party that would throw out millions of votes? The substance of a lawsuit filed by the State of Texas, and backed by more than 17 other states, would be laughable were it not so dangerous. Texas’ attorney general, Ken Paxton — who is under indictment for securities fraud — asked the Supreme Court to overturn the results of the presidential election in four other states. As a legal matter, this is the rough equivalent of objecting on the grounds that the other side is winning. As political rhetoric, however, it is incendiary. The Supreme Court was right to toss out the lawsuit. Ryanair flight diverted after 'bomb note' found in toilet Image copyright ABDUR RAHMAN MASHAL A flight from Krakow to Dublin was forced to land after a note was discovered in a toilet claiming there were explosives on board. The Ryanair flight was diverted to Stansted Airport to allow Essex Police officers to carry out checks. Two RAF jets escorted the plane which landed at about 18:40 BST on Monday.

Adonis Hoffman: Chicago needs Obama more than Hollywood Former President Barack Obama has gone Hollywood, trading in Southside Chicago for Sunset Boulevard, Silicon Valley and celebrity soirees on Martha’s Vineyard just when the Windy City needs him most. As Chicago slips into a cycle of shooting and looting, Obama has the unique posture and position to help resolve the deadly spree of crime and violence. America — indeed Chicago — spawned the success that became Obama. Now with ill winds blowing, Chicago needs him more than ever. If anyone should abhor the blood in his old ’hood, it should be Barack. Kubrat Pulev is an unwelcome guest on Anthony Joshua's road to Fury In conversation this week with a long‑retired fighter who knows his oats, the idea that Anthony Joshua could lose against Kubrat Pulev on Saturday night was dismissed as somewhere between unlikely and insane. Reminded that the same was said in the summer of 2019 before Joshua fought Andy Ruiz Jr, Mexico’s greatest advert for cheese-packed tacos, my friend smiled. He knows there are no guarantees where the big beasts roam, whatever his inclination to dismiss Pulev as a 39-year-old underdog expected to provide stout but unthreatening resistance to the three-belt champion. House fighters, unbeaten heavyweight prospects and ring kings in full flower do lose, sometimes to unlikely opponents, because the showcase division is not a place to make easy assumptions. “Who’s to say I can’t fight until I’m 38?”

UK's Huawei 5G network ban 'disappointing and wrong' Image copyright Getty Images China's ambassador to the UK has called Britain's decision to ban telecoms giant Huawei from its 5G network "disappointing and wrong". The UK government has ordered companies to strip equipment from Huawei out of the system by 2027. It follows sanctions imposed by the US, which claims the Chinese firm poses a national security threat - something Huawei denies. US President Trump welcomed the UK decision, calling Huawei "unsafe". "We convinced many countries, many countries - and I did this myself for the most part - not to use Huawei because we think it's an unsafe security risk, it's a big security risk," he said.

Presidential debate commission adopts rules to mute microphones Donald Trump has complained that a rule change to mute microphones for part of his final televised debate with Joe Biden is “very unfair” and objected to the topics chosen by the moderator. When the two face off on Thursday for a final televised debate, each candidate will have their microphones cut off while the other is delivering responses to questions on American families, race in America, climate change, national security and leadership. The 90-minute debate is divided into 15-minute segments on the six topics, with each candidate granted two minutes to deliver uninterrupted remarks before proceeding to an open debate for nine minutes of each segment. The non-partisan Commission on Presidential Debates (CPD) on Monday announced that “in order to enforce this agreed upon rule, the only candidate whose microphone will be open during these two-minute periods is the candidate who has the floor under the rules”. Both mics will be unmuted for open discussion.

U.S. executes Louisiana truck driver who killed 2-year-old daughter The Trump administration continued its series of post-election federal executions Friday by putting to death a Louisiana truck driver who severely abused his 2-year-old daughter for weeks in 2002, then killed her by slamming her head against a truck's windows and dashboard. Alfred Bourgeois, 56, was pronounced dead at 8:21 p.m. ET after receiving a lethal injection at the federal prison in Terre Haute, Indiana. Driveways Barnet J&M Pavers Ltd are a family run business based in St Albans. We cover the whole of Hertfordshire and are here to provide you with competitive quotations on all types of driveways and patios including block paving & tarmac. We also specialise in driveway and patio restoration, which is crucial after care for your new driveway. Along with comprehensive landscaping and fencing, J&M Pavers Ltd is the perfect one stop shop for any home owner. Call and ask us about any requirements you may have, no matter how big or small. Have you dreamed of having your garden landscaped?

Driveways Stanmore J&M Pavers Ltd are a family run business based in St Albans. We cover the whole of Hertfordshire and are here to provide you with competitive quotations on all types of driveways and patios including block paving & tarmac. We also specialise in driveway and patio restoration, which is crucial after care for your new driveway. 'A Christmas blessing': Missouri bartender shocked with $1,000 tip St. Nick would certainly approve of this generous gift. A bartender in Missouri said she’ll get to make Christmas magical for her five kids after receiving a $1,000 tip from a first-time customer, perhaps inspired by the spirit of the season. On Sunday, a barkeep named Valerie worked her shift at Jose Pepper’s in Liberty and served two customers who stayed awhile at the Mexican restaurant, Fox 4 KC reports. “When his friend went to pay the bill, he said ‘I want to give you a tip’ and handed me his credit card,'" Valerie remembered. (iStock)

UK set to suspend extradition treaty with ex-colony Image copyright EPA Boris Johnson says the UK's extradition arrangements with Hong Kong will be changed, amid rising tensions with China. It comes after Beijing imposed a controversial national security law on the ex-British colony, introducing new crimes with severe penalties. The UK has already offered residency rights to three million Hong Kongers in response. China has accused the UK of "brutal meddling" in its internal affairs. Foreign Secretary Dominic Raab is expected to confirm later that the UK will suspend its extradition treaty with Hong Kong in a statement to Parliament.

Book A Luxury Hotel With These Simple Tips Vacations are of course the favourite and most awaited times for anyone. After all we get a chance to relax, recreate and get rejuvenated following prolonged hectic schedules of daily life. We get a chance to spend some moments with our family, kids and friends.