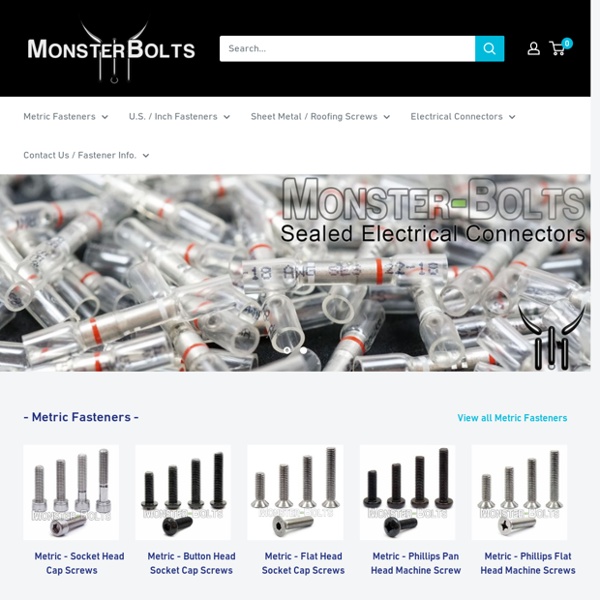 Australia storms: tennis ball-sized hail hits parts of Queensland as NSW warned of flash-flooding Queensland has been hit with tennis ball-sized hailstones, with a warning more are likely to fall as a series of dangerous supercell thunderstorms race across the state’s south-east. Severe thunderstorms formed along the Great Dividing Range from the New South Wales border to Wide Bay, north of the Sunshine Coast, on Saturday before pushing towards the coast throughout the afternoon. More were expected during the evening, the Bureau of Meteorology warned.

Dow closes above 30,000 for first time on news that Biden transition will begin and signs of progress for COVID vaccines Former New York City Mayor David Dinkins was honored with a moment of silence Tuesday at The New York Stock Exchange. Dinkins died Monday. He was 93. (Nov. 24) AP Domestic Fort Walton Beach Vacation Home Rentals Fort Walton Beach Property ManagementAbout UsVacation GuideContact Us Hours Mon - Fri: 9AM - 5:30PM Sat, Sun: 8AM - 3PM Emergency: 24x7 Fort Walton Beach Vacation Property Management Services in Florida iTrip Vacations Fort Walton Beach serves vacation rental homeowners in Okaloosa County, including Okaloosa Island. US election 2020: Trump threatens to fire Fauci as Harris warns over nation's 'moral direction' – live How much impact can a few thousand faked emails telling voters in Florida and Alaska to “vote for Trump or else” have on voters compared with Trump directly ordering the Proud Boys, a neo-fascist street gang, to “stand back and stand by” before a television audience of 73m people? And what kind of false tale of voter fraud could Iran possibly seed that could undermine Americans’ faith in the electoral process more than the disinformation about voter fraud and mail-in ballots coming straight from the White House and Trump’s campaign? “‘Don’t trust the electoral system, don’t trust the CDC, don’t trust your neighbor because they’re probably antifa, don’t trust the left,’” Claire Wardle, the executive director of First Draft, a group that researches and combats disinformation, said of Trump’s re-election message. “It’s not about persuading people one way or the other, it’s about making them scared and causing confusion and chaos,” she added.

Will Trump ever concede to Biden? Approving the transition may be as close as he gets to that, aides say In an annual Thanksgiving tradition, President Donald Trump offered a reprieve to a pair of meaty turkeys at the White House. (Nov. 24) AP Entertainment WASHINGTON – When President Donald Trump signed off this week on formally allowing President-elect Joe Biden's transition to move forward, it was a decision he arrived at after a series of embarrassing setbacks in his efforts to challenge the results of the Nov. 3 election. Though Trump made clear he intends to keep up his election legal battle, it was a turning point after conversations over the weekend with top aides about how he could approve a transition without conceding the race. Trump faced dwindling prospects for overturning the election through the courts, a point driven home by a decision in Pennsylvania over the weekend in which a federal judge dismissed one of his campaign's lawsuits as a "Frankenstein's Monster." Biden transition gets green light: Trump administration relents on refusal to provide resources

Washington state wildfire kills boy, 1, leaves parents severely burned While trying to evacuate from a wildfire raging in north-central Washington, a 1-year-old boy died and his parents were severely burned this week, the Okanogan County sheriff said Wednesday. The family was reported missing Tuesday from Okanogan, Wash., a small town northwest of Spokane, and their wrecked and burned truck was found in the area that day without them inside. Rescuers found the family along the banks of the Columbia River on Wednesday morning. US 2020 election could have the highest rate of voter turnout since 1908 More than 50 million Americans have cast ballots in the US presidential election with 11 days to go in the campaign, a pace that could lead to the highest voter turnout in over a century, according to data from the US Elections Project on Friday. The eye-popping figure is a sign of intense interest in the contest between Republican Donald Trump and Joe Biden, his Democratic challenger, as well as Americans’ desire to reduce their risk of exposure to Covid-19, which has killed more than 221,000 people across the United States. Many states have expanded in-person early voting and mail-in ballots ahead of election day on 3 November, as a safer way to vote during the coronavirus pandemic. The high level of early voting has led Michael McDonald, the University of Florida professor who administers the US Elections Project, to predict a record turnout of about 150 million, representing 65% of eligible voters, the highest rate since 1908. “This president still doesn’t have a plan,” Biden said.

'I have concerns': Americans crowding airports for Thanksgiving, despite CDC plea to stay home As cases soar, the CDC issued a warning urging Americans not to travel this Thanksgiving to avoid spreading the coronavirus. USA TODAY In spite of a plea from the U.S. WNBA players react to Breonna Taylor settlement The league, which began its playoffs on Tuesday, dedicated the 2020 season to Taylor and the Say Her Name movement, which raises awareness for Black female victims of police violence. All season, in Bradenton, Florida, WNBA players have worn warmup shirts with the words "Black Lives Matter" displayed on the front and "Say Her Name" on the back, along with Taylor's name on their jerseys. Earlier on Tuesday, it was announced that the city of Louisville had agreed to pay $12 million to the family of Taylor and institute sweeping police reforms in a settlement of the family's wrongful death lawsuit.

Nigeria protests: Prison set on fire as death toll rises to at least 56 Unrest continued on Thursday when gunshots rang out in the affluent Ikoyi neighborhood of Lagos, an eyewitness told CNN. Adukeo Ogundiya, a 22-year-old staying at a hotel opposite the Ikoyi correctional facility, said she saw fire and smoke coming out of the prison. "I saw people jumping out and the fire is getting really crazy, everywhere the clouds were dark," she told CNN.

COVID news: US catching 1/8th of cases; WHO urges exercise; parade AZD1222 is AstraZeneca's newest COVID-19 vaccine candidate, but here is how it differs from the previous two. USA TODAY Like pretty much everything in 2020, Thanksgiving looks a lot different due to COVID-19.