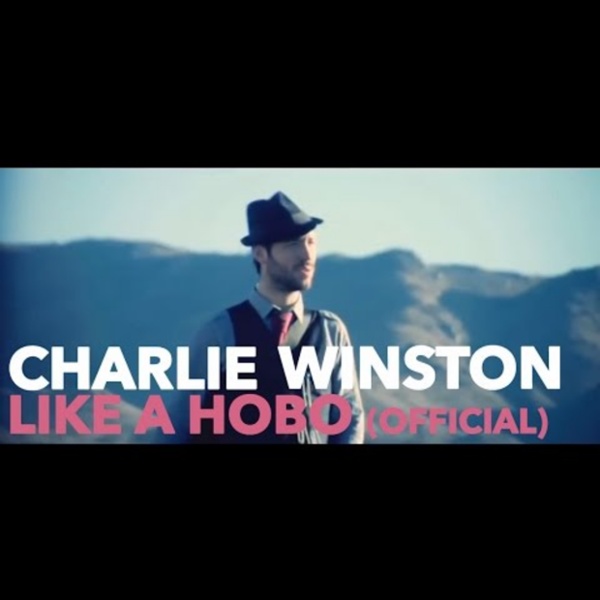 MattRach Upload Subscription preferences Loading... Working... MattRach Calvin Harris - Summer - MattRach Cover 17,348 views 3 days ago Produced by MattRachFacebook : : : : my band ATMOSPHERES :YouTube : : : for watching, subscribing and supporting ! Read more Created playlists Friends ATMOSPHERES Candyrat Records David MeShow NeoGeofanatic Related channels on YouTube Skrillex boyceavenue Lindsey Stirling MysteryGuitarMan jwcfree martyzsongs Sign in to add this to Watch Later Add to Fichier:Brooklyn Museum - Moonlight - Ralph Albert Blakelock - overall.jpg Pioneers! O Pioneers! Come my tan-faced children, Follow well in order, get your weapons ready, Have you your pistols? have you your sharp-edged axes? For we cannot tarry here, We must march my darlings, we must bear the brunt of danger, We the youthful sinewy races, all the rest on us depend, Pioneers! O you youths, Western youths, So impatient, full of action, full of manly pride and friendship, Plain I see you Western youths, see you tramping with the foremost, Pioneers! Have the elder races halted? All the past we leave behind, We debouch upon a newer mightier world, varied world, Fresh and strong the world we seize, world of labor and the march, Pioneers! We detachments steady throwing, Down the edges, through the passes, up the mountains steep, Conquering, holding, daring, venturing as we go the unknown ways, Pioneers! Colorado men are we, From the peaks gigantic, from the great sierras and the high plateaus, From the mine and from the gully, from the hunting trail we come, Pioneers!

‘It’s an utter myth’: how Nomadland exposes the cult of the western | Nomadland It has been a wild ride for Nomadland, Chloé Zhao’s roving portrait of the US’s rootless modern migrants. Shot for $5m and largely featuring amateur actors, it is the little movie that could: this year’s rags-to-riches story, beloved by the critics and odds-setters alike. The road has been cleared, the gold rush is on, but the Hollywood happy ending feels at odds with the film. As Nomadland steers its westerly course – from the Baftas in London to the Oscars in Los Angeles – it is living a dream that it knows is a lie. Condé Nast Traveler called it “a love letter to America’s wide open spaces”, which is true up to a point, but this ignores the pathos, poverty and desperation at its core. Adapted from Jessica Bruder’s nonfiction bestseller, the film bounces Frances McDormand’s hard-bitten loner through a modern American badland in which the saloon and the sheriff’s office have been replaced by the RV park and the Amazon warehouse. For Bruder, at least, the journey is almost done.

PBS - Frontier House: Frontier Life Written by Christopher W. Czajka "I have conquered the West without firing a single shot." -- Henry Villard, President of the Northern Pacific Railroad, 1883 n the morning of September 8, 2001, the students at the Frontier Valley School celebrated a momentous occasion. The completion of the Northern Pacific was nothing short of a miracle to eager Montanans. Many settlers saw the arrival of a railroad as a ticket to immediate and long-lasting economic security. Miners could export their metals and minerals and import machinery to retrieve more. As early as 1835, proposals appeared in New York City newspapers discussing the need for a railroad that would link the settled cities of the East with the Columbia River (and the Pacific Ocean) of the West. However, regional tensions hampered the building of a transcontinental railroad. Page 1 Page 1 | 2 | 3 | 4

Books of The Times; A Picaresque Search for Father and for Self Marco's own journey is somewhat more internal. It begins with his farcical attempts to eke out a living in New York as a student on a fixed income. As his funds dwindle toward the end of his senior year, he slowly divests himself of his possessions and he eats less and less. He loses weight, grows emaciated, falls prey to hallucinations. He begins to see hidden connections everywhere he looks: the sign of a Chinese restaurant named Moon Palace reminds him of his uncle's jazz band, the Moon Men, which reminds him of the recent landing of the astronauts on the moon. The barren landscape of the moon, in turn, reminds him of the landscape of the West, which reminds him of the war against the Indians, which reminds him of Vietnam. When he's no longer able to pay his rent, Marco heads for Central Park, where he becomes a sort of urban Robinson Crusoe, subsisting on garbage and handouts and savoring the solitude of his peculiar existence. Mr.

FRONTIERS IN MOON PALACE by mariane.joubin on Genially How are frontiers portrayed in Moon palace? How do they impact on the major characters? paul auster Moon palace is a portrayal of different types of frontiers which all have an impact on every major character. Indeed each one of them is faced with his own frontier-like setting which makes him evolve, change, transform, come back to life or die.Choose one or two frontier-like setting(s) and associate it (them) to one of the main charactersDescribe/Draw the way it is/they are portrayed and analyse its/their impact on the characters The Mythic Frontier Frontiers in moonpalace The URBAN frontier The frontier of imagination the fetal-like frontier Ceci est un paragraphe prêt à contenir créativité, expériences et histoires géniales. Choose one or two frontier(s)and associate it/them to one of the main characters.Describe/Draw the way the frontier is depicted and analyse its impact on the character(s). Title here Lorem ipsum dolor sit amet

To the Moon and back by L DE MARCO on Genially Map,To the Moon,Characters,and back,Intro,L DE MARCO - Ac.Amiens,Intro,You're Paul Auster a literature student at Columbia University in NY. One day, while browsing at Chandler's bookstore on Broadway, you decide to write a novel because you have been inspired. But, in case your manuscript is stolen, you have encoded every part with a clue from the story. The codes are obvious for you ! You want to review your book a last time to make sure it's fine.Embark on your literary journey...