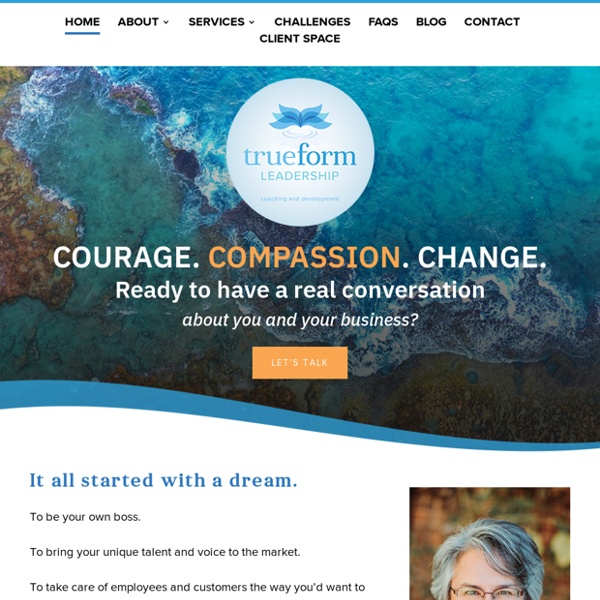 Braves break it open with 6-run inning, knock out Clayton Kershaw Sports Pulse: The MLB postseason has two losing teams in it. There was only a 60-game regular season. Does the 2020 World Series champion require an asterisk? Our MLB experts debate. Biden: Trump has 'no conception' of national security In an interview with CNN's Jake Tapper, the former vice president said Trump's comments to Woodward -- made in a series of 18 interviews for the journalist's upcoming book "Rage" -- were "not a surprise." "You wonder why people in the intelligence community wondered from the very beginning whether you could share data with him, 'cause they don't trust him. They don't trust what he'll say or do," Biden said. "He seems to have no conception of what constitutes national security, no conception of anything other than, what can he do to promote himself?" Biden cited an Axios report that Trump asked whether nuclear bombs could be dropped in the middle of hurricanes to dissipate them before landfall, which Trump has denied.

Trump calls GOP coronavirus proposal 'semi-irrelevant' as deal appears far off President Trump on Tuesday called the Senate Republicans' coronavirus relief package "semi-irrelevant" when asked whether he supported the legislation at a news conference, underscoring the deep divides between the White House, congressional Republicans and congressional Democrats as lawmakers scramble to pass something in the coming days. At the end of this week, extra unemployment benefits approved in previous legislation will expire just as millions of Americans will need to pay their rent. Yet Senate Republicans are struggling to rally behind their own $1 trillion proposal, as negotiations with Senate Democrats are set to ramp up. Then the bill will have to clear the Democrat-controlled House, which passed its own $3 trillion billion bill in May. Trump appeared to be attuned to that reality when asked whether there were any provisions in the GOP proposal that he doesn't support. "Yeah, there are, actually," Trump said.

Google Justice Department antitrust lawsuit explained: This is what it means for you Does Google's dominance in search harm you? The Justice Department's antitrust suit thinks so. USA TODAY The Justice Department on Tuesday charged Google with stifling competition and harming consumers in online search and advertising in violation of antitrust laws. The best stock in the S&P 500 is 105-years old Carrier is up a stunning 143% on the year, easily making it the top stock in the S&P 500, according to a tally by Refinitiv. The next-closest company, red-hot chipmaker Nvidia(NVDA), is well behind with a 119% gain. The blockbuster returns for Carrier, a leading manufacturer of heating, ventilating, air conditioning (HVAC) systems, are linked to the pandemic. Americans stuck working from home have rushed to upgrade their aging HVAC systems, especially during the sizzling summer months. And schools, office buildings and malls hoping to lure nervous Americans out of their homes are doing the same. Carrier is even selling school districts portable air scrubbers designed to limit the spread of coronavirus.

Trump campaign considering possible convention acceptance speech from White House lawn The Trump Campaign is considering the possibility of having President Trump deliver his convention acceptance speech from the South Lawn at the White House, a source familiar with the talks told Fox News on Tuesday. The source noted it’s just one of several options the campaign is considering, but told Fox News nothing has been finalized. The discussions come as the convention details remain in flux, and as the campaign and the Republican National Committee continue to adjust their plans amid the coronavirus pandemic. Last month, the Trump campaign and the RNC dramatically downscaled the convention by canceling planned celebratory events in Jacksonville, Fla., amid a surge in cases in the state, and refocused their attention to convention business back in the original convention site of Charlotte, N.C. The Washington Post first reported the South Lawn as a possible location for Trump’s nationally televised nomination acceptance speech. Fox News’ Paul Steinhauser contributed to this report.

'A lot of chaos': Trump's rhetoric, a global pandemic and a tsunami of lawsuits complicate 2020 election President Donald Trump continued to cast doubt on whether or not November's election could be "honest," again questioning the legitimacy of mail-in ballots. The remarks come a day after he refused to commit to a peaceful transfer of power. (Sept. 24) AP Domestic WASHINGTON – By Election Night of 1876, Democratic presidential candidate Samuel Tilden was just one electoral vote away from victory. But returns from four states that could still hand the presidency to his Republican opponent, Rutherford B. Hayes, were in question. AT&T thinks you might watch ads in exchange for a cheaper phone plan "I believe there's a segment of our customer base where given a choice, they would take some load of advertising for a $5 or $10 reduction in their mobile bill," Stankey told Reuters. AT&T confirmed those comments to CNN Business. (The phone carrier owns CNN's parent company, WarnerMedia.) The new plan could come as early as "in a year or two," he told Reuters. While advertising-supported phones haven't taken off in the past, despite efforts from Virgin Mobile and Sprint, AT&T(T) said it has the advantage of better ad targeting.

Coronavirus updates: 'Witch City' announces stricter Halloween guidelines; San Quentin ordered to cut prison population; Spain tops 1M cases Gun sales are up nationwide during the coronavirus pandemic and women are looking for firearm protection. Video Elephant One of the world's most notorious prisons has been ordered to cut its population by half due to a coronavirus outbreak that has killed 28 inmates and resulted in more than 2,200 infections. A California appeals court described the situation at San Quentin State Prison, north of San Francisco, as "the worst epidemiological disaster in California correctional history."

United Kingdom sees spike in coronavirus cases, second lockdown may be looming The United Kingdom’s top health official told reporters on Friday that he was unable to say if the country will mandate a second coronavirus lockdown due to a recent surge in cases. “I can’t give you that answer,” Matt Hancock, the health secretary, said, according to Reuters. He pointed out that the number of people in the hospital “is doubling every eight days” so he said it is imperative that health officials take the proper precaution. US accuses Russia of conducting sophisticated disinformation and propaganda campaign Wednesday's report focuses in particular on the Russian government's use of this network to push disinformation about the coronavirus pandemic as it spread across the globe. It does not mention Russian disinformation in the context of the 2020 US presidential election as it falls outside of the mandate of the Department's Global Engagement Center (GEC), which focuses on foreign propaganda and disinformation aimed at foreign audiences. However, on the same day the report was released, the Department unveiled "a reward of up to $10M for information leading to the identification or location of any person who, acting at the direction or under the control of a foreign government, interferes with US elections by engaging in certain criminal cyber activities," in the words of Secretary of State Mike Pompeo. "The Kremlin bears direct responsibility for cultivating these tactics and platforms as part of its approach to using information as a weapon," the report says.