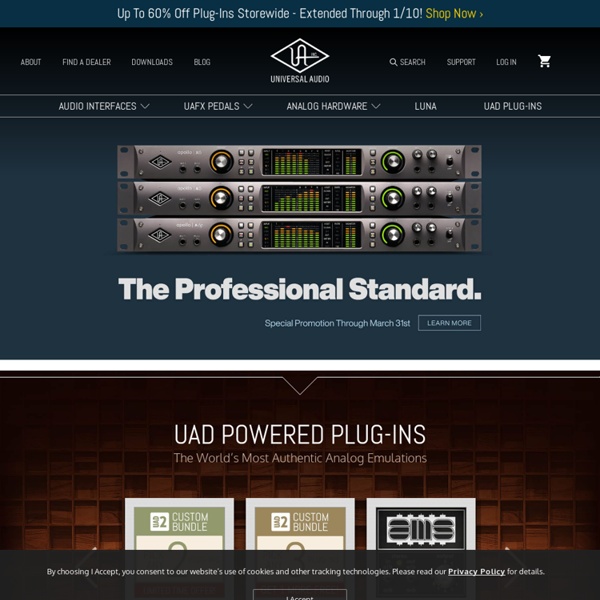 TC Electronic 24bit vs 16bit, the myth exploded! - Page 54 Originally Posted by gregorio It seems to me that there is a lot of misunderstanding regarding what bit depth is and how it works in digital audio. This misunderstanding exists not only in the consumer and audiophile worlds but also in some education establishments and even some professionals. This misunderstanding comes from supposition of how digital audio works rather than how it actually works. It's easy to see in a photograph the difference between a low bit depth image and one with a higher bit depth, so it's logical to suppose that higher bit depths in audio also means better quality. This supposition is further enforced by the fact that the term 'resolution' is often applied to bit depth and obviously more resolution means higher quality. When recording, an Analogue to Digital Converter (ADC) reads the incoming analogue waveform and measures it so many times a second (1*). So far so good, what I've said until now would agree with the supposition of how digital audio works.

Home 04/2014 Brand new MADI Router starts shipping! The MADI Router is a compact device designed to link MADI devices of any manufacturer with unprecedented flexibility in signal routing. It provides this flexibility by serving as a format converter between optical and electrical signals, as a signal repeater, and as a distributor and merger of several MADI signals, all at the same time... and it's available now !!! More Information 03/2014 The Fireface 802 renews RME's reputation built on the legendary Fireface 800 60 channels of audio, high-end microphone preamps, reference class converters, a complete effects section and operation at up to 192 kHz are the base for many more features: Ultra-low latency operation with USB or FireWire, combined with the legendary RME driver stability and maintenance. More Information 02/2014 'TotalMix FX App for iPad®' v 1.1 available on the App Store 'TotalMix FX for iPad' is RME's Windows/Mac software TotalMix FX ported to iOS. RME strikes again! Read more ...

The Breadth and Depth of DSP Digital Signal Processing is one of the most powerful technologies that will shape science and engineering in the twenty-first century. Revolutionary changes have already been made in a broad range of fields: communications, medical imaging, radar & sonar, high fidelity music reproduction, and oil prospecting, to name just a few. Each of these areas has developed a deep DSP technology, with its own algorithms, mathematics, and specialized techniques. This combination of breath and depth makes it impossible for any one individual to master all of the DSP technology that has been developed. ILIO 32 Lives Overview 32 Lives is a 32-bit to 64-bit Audio-Units plug-ins adapter, and is compatible with virtually all 64-bit Audio-Units host applications. In July 2013, Apple introduced Logic Pro X, the next-generation version of its professional audio software, bringing many new features and improvements and an updated user interface. Enter 32 Lives. 32 Lives is a new application, capable of generating 64-bit Audio Units versions of your loved and hard-earned 32-bit legacy plug-ins, helping you to cross over to the new Logic Pro X smoothly and transparently. Logic Pro, Final Cut Pro, Mainstage, and Garageband are registered trademarks of Apple Inc. Features Creates 64-bit adapter plug-ins for your 32-bit only Audio Units plug-ins Transparently loads your legacy TC PowerCore, Abbey Road, URS and other plug-ins into Logic Pro X and other 64-bit Audio Units compatible DAW’s. 32 Lives is a Mac-Intel only application, requiring Mac OS X 10.6.8 or above and an internet connection for authorization.

access 7 Mistakes To Avoid When Setting Up Studio Monitors : Ask.Audio Choosing and setting up studio monitors is, of course, one of the most important aspects of designing a good recording/mixing space. Every decision made during the recording process—from mic placement to final mix tweaks—is based on what’s heard in those monitors, and while headphones can provide a helpful reference, the sound from the speakers is usually what’s relied upon for the critical choices made throughout the process. There are plenty of suitable—even excellent—studio monitors out there, at all sizes and price points, but setup is just as critical as choosing a good pair. 1. Consumer speakers are often designed to make everything played through them sound as good as possible. The sound of many consumer speakers is often “hyped”—this usually means that the bass and/or the treble (and maybe presence) frequencies are accentuated, for a punchier, brighter, more “in-your-face” tonal balance. Fig 1 Low-and High-Frequency adjustments on the rear panel of a studio monitor. 2. 3. 4. 5.