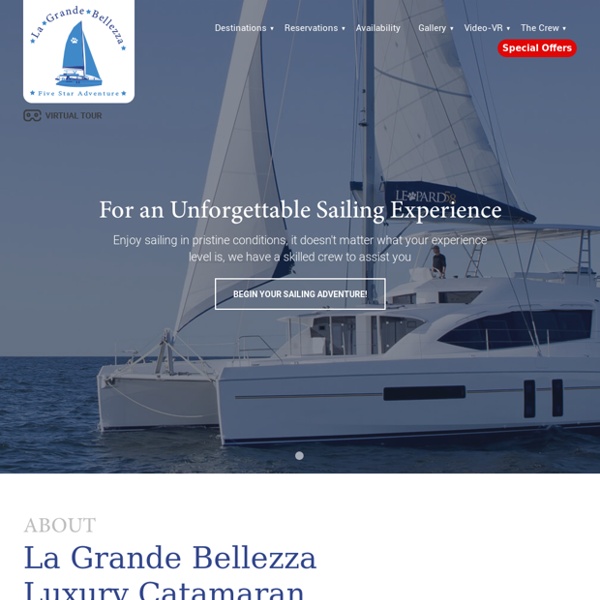 Georgia recount confirms Biden victory and finds no widespread fraud after statewide audit - CNNPolitics Biden beat Trump by 12,284 votes, according to the final results from the audit. This is a slight drop for Biden compared to the pre-audit results. Officials have said repeatedly that the audit confirmed there was no widespread fraud or irregularities in the election. "Georgia's historic first statewide audit reaffirmed that the state's new secure paper ballot voting system accurately counted and reported results," Georgia Secretary of State Brad Raffensperger, a Republican, said in a statement. Trump concedes pandemic to 'get worse before it gets better' Media playback is unsupported on your device President Donald Trump has warned the US pandemic may "get worse before it gets better", as he revived his virus briefings with a more scripted tone. Mr Trump also asked all Americans to wear face coverings, saying "they'll have an effect" and show "patriotism". The president, who was not wearing a mask at the briefing, has previously disparaged them as unsanitary. His aides have reportedly pressed him to adopt a more measured approach as virus caseloads spike across the US. The daily White House news conferences ended soon after Mr Trump suggested in April during freewheeling remarks from the podium that the virus might be treated by injecting disinfectant into people.

Roe v Wade: Woman behind US abortion ruling was paid to recant Image copyright Getty Images The woman behind the 1973 ruling legalising abortion in the US is seen admitting in a new documentary that her stunning change of heart on the issue in later life was "all an act". Norma McCorvey, known as Jane Roe in the US Supreme Court's decision on Roe v Wade, shocked the country in 1995 when she came out against abortion.

Stores designate shopping time for seniors vulnerable amid coronavirus: Safeway, Whole Foods, Target and more Panic shopping from coronavirus has recently left store shelves empty, so some stores are setting aside time for their elderly and at-risk shoppers. USA TODAY Some retailers are setting aside time for their most vulnerable customers to shop. California restaurateur vows to fight for his restaurants, employees as state bans outdoor dining Matchless IT owner Nick Kershner questions whether small businesses in the state will be able to survive another lockdown. A California restaurateur, whose business is still reeling from the virus-related shutdowns earlier this year, refuses to close up the dine-in service at one of his restaurants despite local government orders to do so. Dave Foldes, the co-founder and owner of five Cronies Sports Grill locations in Southern California, isn't just thinking about himself and the financial toll he faces. He's also thinking about all the people he employs -- especially as Christmas nears. "If we don't fight now it's going to be so much more difficult to battle this in the future," Foldes told FOX Business.

Owl found in Rockefeller Christmas tree set to be released The 2020 Rockefeller Center Christmas tree, a 75-foot tall Norway Spruce that was acquired in Oneonta, N.Y., is prepared for setting on a platform at Rockefeller Center Nov. 14, in New York. (AP Photo/Craig Ruttle) The tiny owl rescued from the Rockefeller Center Christmas tree after surviving a harrowing, 200-mile journey from Oneonta to Manhattan was set to be released back into the wild Tuesday evening. Covid studies to examine virus link with ethnicity Image copyright Getty Images UK scientists are to receive millions of pounds of government funding for a raft of studies to learn why people from an ethnic minority background are at greater risk from Covid-19. Six projects will analyse data on social circumstances, health and day-to-day activities, as well as investigating genetic risk factors. One will follow 30,000 health and social-care staff for a year. Researchers say there will be rapid action based on the findings. Prof Kamlesh Khunti, director of the Centre for BME Health at the University of Leicester, who is involved in three of the studies, told BBC News he expected results to be translated into guidance that would help save black, Asian and minority ethnic (BAME) lives within months.

'Badge of honor': Trump links high US coronavirus cases to testing President Donald Trump said Monday he is taking the anti-malaria drug despite warnings about its effectiveness. USA TODAY WASHINGTON – President Donald Trump on Tuesday called the number of COVID-19 cases in the United States – the highest in the world – a “badge of honor,” arguing the still-increasing number of cases is simply evidence the country is testing more people. “By the way, you know, when you say that we lead in cases, that’s because we have more testing than anybody else,” the president said at the White House.

Chloroquine Is Being Tested As A COVID-19 Treatment Recognizing that something was seriously wrong, they rushed Ashley to a nearby hospital and were relieved to find out the child had not taken aspirin. They did not know the anti-malaria drug was severely dangerous, much less lethal. "We really thought it would be pump the stomach and be home tomorrow." They spent the following five days in the pediatric intensive care unit fighting death with Ashley.

Protests after Detroit teen detained over missed homework Image copyright Reuters A Michigan judge's decision to send a 15-year-old girl to juvenile detention for violating her probation by not completing her online schoolwork during the coronavirus lockdown has prompted protests and calls for her release. The African-American teenager has reportedly been detained since mid-May. Hundreds of students gathered outside her school and the court to show their support for the girl known as "Grace". The state's supreme court said on Thursday it would review her case.