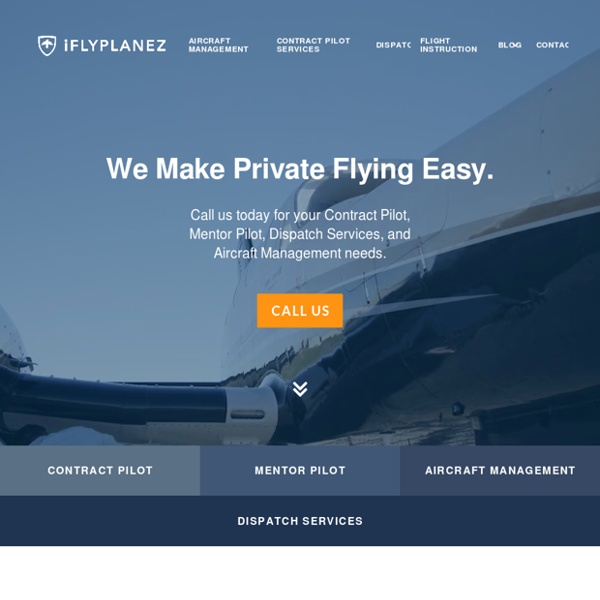 UK announces new plan to help workers hit by pandemic LONDON — Britain’s treasury chief announced a new income support program Thursday for workers hurt by the coronavirus pandemic, as the government races to prevent widespread layoffs when earlier employer subsidies end next month. Chancellor Rishi Sunak, in a speech to lawmakers, unveiled his plan to subsidize the wages of workers whose hours are cut due to the pandemic as part of a wider package of measures to help businesses and bolster the economy. Businesses and labor unions had pressed the government to step in with more direct support for people in precarious work situations. Under a furloughed worker program that expires next month, the government pays 80% of the wages of workers placed on leave.

RNC 2020: Trump warns Republican convention of ‘rigged election’ Media playback is unsupported on your device US President Donald Trump has warned his fellow Republicans their opponents may "steal" November's election, as his party anointed him as their candidate. "They're using Covid to defraud the American people," Mr Trump told delegates on the first day of the party convention in North Carolina. Mr Trump repeated his much-disputed claims that mail-in ballots could lead to voter fraud.

Trump campaign files appeal after Pennsylvania judge shoots down lawsuit President Trump’s legal team on Sunday filed an appeal to a federal judge’s ruling that struck down his campaign’s effort to block the certification of votes in Pennsylvania. The appeal, which was filed to the U.S. Court of Appeals for the Third Circuit, comes just a day after U.S. Middle District Judge Matthew Brann in Williamsport, Pa., rejected a request by the Trump 2020 Campaign for an injunction that would stop the certification of the election, as the campaign seeks to overturn results in swing states across the country. “Plaintiffs ask this Court to disenfranchise almost seven million voters,” Brann said Saturday.

Donald Trump steps up wild attacks on Joe Biden as first debate looms Five weeks from from polling day, two days from the first presidential candidates’ debate, and moments after the New York Times published bombshell revelations about Donald Trump’s taxes, the US president took aim at his Democratic opponent Joe Biden with a series of wild and unproven accusations. In an unfocussed White House briefing, the president retailed baseless allegations, including that his Democratic opponent, Joe Biden had used “performance-enhancing drug” during appearances. Trump compared Biden’s performance across primary debates, including, according to the president, that he was stronger in some debates than others: “People say he was on performance-enhancing drugs. A lot of people have said that,” Trump claimed, without evidence. When challenged Trump told reporters to “look on the internet” to see who was saying it. .

Facebook blocks Thai access to group critical of monarchy Image copyright AFP/Getty Images Facebook has blocked access in Thailand to a million-member group discussing the monarchy, after the Thai government threatened legal action. The firm told the BBC it was preparing its own legal action to respond to the pressure from Bangkok. Thailand is seeing a wave of anti-government protests which have included unprecedented calls for reforms to the monarchy. California prosecutors say that people - prisoners and others - fraudulently applied for stimulus checks, potentially costing the state a billion dollars Murderers, rapists, child molesters and serial killers are among thousands of prisoners implicated in a scam in which inmates -- or people using their identities -- filed for unemployment insurance and the $600 per week federal Covid-19 relief that accompanied it, according to Sacramento District Attorney Anne Marie Schubert, who outlined the issue at a news conference Tuesday. Schubert described the scam as an all-encompassing effort that included every facility in California's Department of Corrections and Rehabilitation, including local, state and federal institutions. "That money was stolen from the coffers of the California government," said Schubert, who was joined by district attorneys from Kern and El Dorado counties and a US attorney Tuesday.

Google Pixel phone 'designed for economic downturn' image copyrightGoogle Google's hardware chief has said its new flagship smartphone was designed to go on sale during an economic downturn. As a result, the Pixel 5 has abandoned some of its predecessor's headline features and runs on a slower chip in order to be sold at a lower price. Donald Trump Jr: The son who is Trumpier than Trump Image copyright Getty Images On the first night of the Republican Party convention, the president's eldest son, Donald Trump Jr, took centre stage and commanded the nation's attention. "Trump's policies have been like rocket fuel to the economy," Mr Trump said during his speech, praising his father's leadership. But his most powerful lines were not about his the president; they were swipes at Joe Biden, the Democratic nominee for the presidency. "Biden's radical left-wing policies would stop our economic recovery cold," Mr Trump said. He warned conservatives that Democrats would undo the economic gains that people had made with his father in the White House.

Trump held unannounced meeting with Indonesian minister in Oval Office - CNNPolitics A readout provided by the Indonesian government said that Minister Luhut Binsar Pandjaitan also met with Trump's advisers, Jared Kushner and Ivanka Trump, along with the CEO of the International Development Finance Corporation (DFC), Adam Boehler. "In the meeting, (the minister) conveyed his greetings, gratitude and appreciation from President Joko Widodo for President Donald Trump's continued support and co-operation between Republic of Indonesia and the United States," according to a translation of the Indonesian readout. Trump has largely avoided appearing in public since he lost the election to Joe Biden, remaining in the White House as his legal team attempts to challenge the result in several states. Since November 12, according to his official schedule, he has had no public events other than updates on the coronavirus and meetings with Vice President Mike Pence.