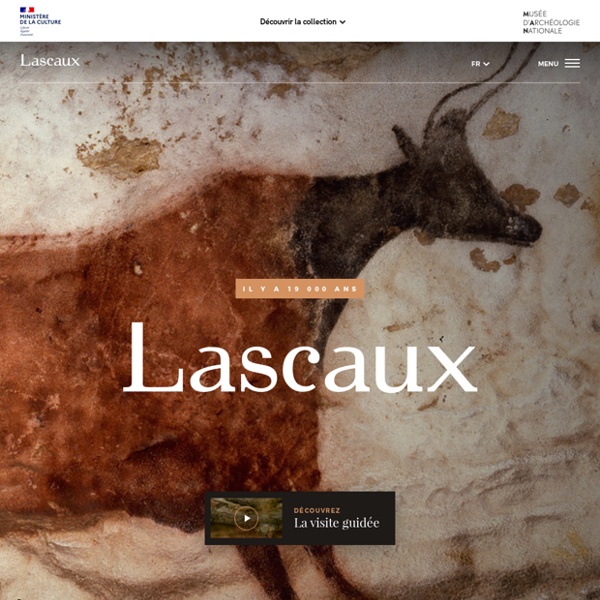 Alte Nationalgalerie, Staatliche Museen zu Berlin, Berlin, Germany The Alte Nationalgalerie is the original home of the Nationalgalerie, whose collections today are divided between the Neue Nationalgalerie, the Hamburger Bahnhof – Museum für Gegenwart – Berlin, the Friedrichswerdersche Kirche, Museum Berggruen and the Sammlung Scharf-Gerstenberg. The idea of establishing a cultural and educational centre across from the Berlin Palace dates back to the time of Friedrich Wilhelm IV, who dreamt of creating a "sanctuary for art and science" on the site. The basic architectural concept for the Alte Nationalgalerie – a temple-like building raised on a plinth decorated with motifs from antiquity – came from the king himself. The building was designed by Friedrich August Stüler, a student of Schinkel who also designed the Neues Museum. It was completed after Stüler’s death by another of Schinkel’s students, Johann Heinrich Strack. Header image © Staatliche Museen zu Berlin / David von Becker

110922 Grotte Préhistorique Aurignac France France is affectionately referred to as "the Hexagon" for its overall shape. French history goes back to the Gauls, a Celtic tribe which inhabited the area circa 300BC until being conquered by Julius Caesar. The Franks were the first tribe to adopt Catholic Christianity after the Roman Empire collapsed. France became an independent location in the Treaty of Verdun in (843 AD), which divided up Charlemagne's Carolingian Empire into several portions. The French monarchy reached its zenith during the reign of Louis XIV, the Sun King, who stood for seventy-two years as the Monarch of all Monarchs.

Des musiques à écouter Ramin Karimloo heightens each sensation with this spellbinding version of the Music of The Night live from the Royal Albert Hall accompanied by Sierra Boggess! From Phantom of The Opera at the Royal Albert Hall (2011): In celebration of the 25th Anniversary of Andrew Lloyd Webber's The Phantom of the Opera, Cameron Mackintosh produced a unique, spectacular staging of the musical on a scale which had never been seen before. Inspired by the original staging by Hal Prince and Gillian Lynne, this lavish, fully-staged production set in the sumptuous Victorian splendour of London's legendary Royal Albert Hall features a cast and orchestra of over 200, plus some very special guest appearances. Donate to these worthwhile arts causes: UK: