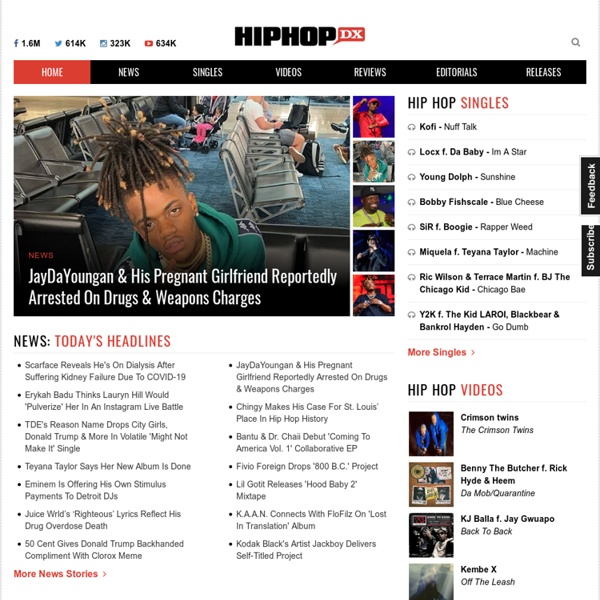 Apocrypha Books The apocrypha is a selection of books which were published in the original 1611 King James Bible. These apocryphal books were positioned between the Old and New Testament (it also contained maps and geneologies). The apocrypha was a part of the KJV for 274 years until being removed in 1885 A.D. A portion of these books were called deuterocanonical books by some entities, such as the Catholic church. Many claim the apocrypha should never have been included in the first place, raising doubt about its validity and believing it was not God-inspired (for instance, a reference about magic seems inconsistent with the rest of the Bible: Tobit chapter 6, verses 5-8). Others believe it is valid and that it should never have been removed- that it was considered part of the Bible for nearly 2,000 years before it was recently removed a little more than 100 years ago.

SDK Before installing Android Studio or the standalone SDK tools, you must agree to the following terms and conditions. This is the Android Software Development Kit License Agreement 1. Introduction [EP] Phoenix and the Flower Girl - photo synth thesis “What do you believe in?” Back in April, UK visionary Phoenix and the Flower Girl (aka Phoenix Troy) released an EP that went completely under my radar. Until this week, thanks to Soundcloud's labyrinth. The five song project, photo synth thesis, is damn near unclassifiable. Not hip-hop, but with hip-hop-like instrumentation. Not R&B, but full of smooth hooks and soul.

Web Services product vendors Web Services vendors are listed on this page with links to their respective websites. This page includes tools related to specific Web Services capabilities related creating a service-oriented architecture (SOA). Many, if not most, of the other products listed on this site can be used in a service-oriented architecture. See the categories at the bottom this page. Gorgon City Sound The Alarm With 'Sirens' Album · Stoney Roads Gorgon City have wet appetites by recently announcing plans for their eagerly awaited debut album ‘Sirens’ and we're just (*squeeeeeeeel) a little excited! The unusual journeys of Matt and Kye start from their solo careers producing electro and breaks (when they were the bees knees genres) separately under the alias's Foamo and Rack N Ruin. After discovering each other and throwing down some ideas, Gorgon City's sharp trajectory to the top quickly followed. Having already smashed it with three singles that are also featured on the album, quality house has synonymously become there middle name. Can you believe that ‘Ready For Your Love’ has now accumulated over 30 million streams?!

Shigurui Manga - Read Shigurui Manga Online for Free at Manga Fox Status: Completed Rank: 1247th, it has 55,107 monthly views. Rating: 10 Classic Dance Music Videos Everyone Must See · Stoney Roads There was a time when music videos had a bit more worth than todays mega bucks produced stuff. When story lines and some creativity was actually poured into the thought process without the butts, girls and blatant sexual indendo and what came of it was some 'classic' music videos. Although most of these videos only date back a decade or so, and a good portion from the UK they bring on that all too familiar spine tingling feeling of nostalgia as you grin from ear to ear watching some super strange concepts connect together with equally classic tracks. In an effort to share the knowledge here are some of our favourites for the first ever '10 Classic Dance music Videos Everyone Must See' In no particular order...

Fragil Musique - Maison de disque Fragil is a strong new label with great identity and excellent releases ahead. We can already announce tracks from Pier Bucci, Bodycode aka portable, Cedric Borghi, Kenny Lane and Imugem Orihasam. The label is developing an original, deep and trippy music with wide influences going from house to techno music.

Check this Amazing Remix of "Heaven" from Henrik the Artist - Nest HQ Henrik the Artist is the young pup in the pic next the gorgeous model above. His debut production is a blissed-out club remake of DJ Sammy’s 2002 smash hit, “Heaven”, and it’s already getting early support from the likes of Nina Las Vegas, Hoodboi, Wave Racer, JACK댄스, the Manicure Records fam and more. This one’s a summery exercise in minimal and maximal dance pop as warm pastel synth plucks give way to massive rave stabs and stutter-stepping drum patterns.