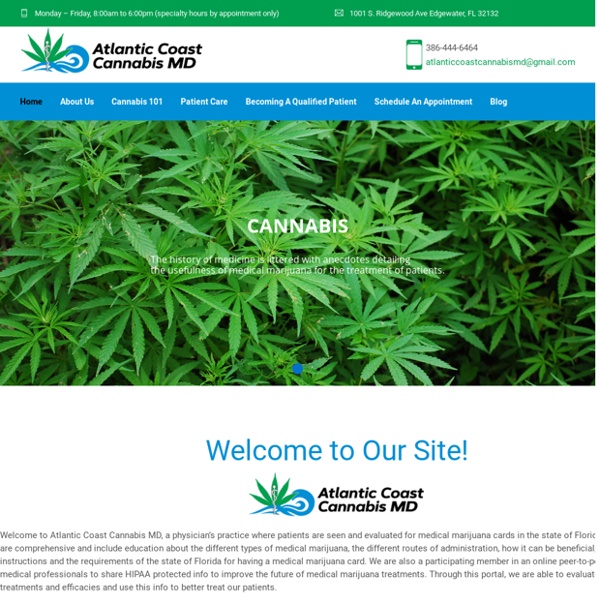 Seattle will keep streets closed for exercise during lockdown vehicle-free for good Seattle Mayor Jenny A. Durkan said Thursday at least 20 miles of streets closed to allow people under stay-at-home orders to get some exercise would remain permanently off-limits to vehicles. "People have more ways to get out safely and get out and walk and bike," she said at a news conference. The blocks are part of a program, launched April 17, called Stay Healthy Streets. The city also announced that an additional three miles of streets would also be closed to through traffic, at least temporarily.

Biden VP pick: Kamala Harris chosen as running mate Image copyright Getty Images Democratic presidential candidate Joe Biden has named Kamala Harris as his running mate - the first black woman and South Asian American in the role. Once a rival for the top job, the California senator of Indian-Jamaican heritage had long been considered the front-runner for the number two slot. The former California attorney general has been urging police reform amid nationwide anti-racism protests. Angry tweets and mocking videos: China attempts to shape coronavirus narrative online As the blame game about the coronavirus pandemic continues to heat up between the United States and China, senior Chinese officials have taken to English language social media platforms to both fend off and make accusations about its spread. Although Twitter is blocked in his homeland, Hu Zhaoming spokesman of the International Department of the ruling Communist Party, joined it last month. He has since become a vocal member of the microblogging site, posting a series of pointed tweets about President Donald Trump and the response to the virus in Europe and other countries.

Kamala Harris: How she could help - or hurt - Joe Biden Image copyright AFP Sometimes the obvious pick is obvious for a reason. Kamala Harris was the front-runner to be Joe Biden's running mate pretty much since the moment the presumptive Democratic nominee announced in March that he would pick a woman to be on his ticket. She was a safe pick and a practical one.

Georgia Gov. Brian Kemp calls video of Ahmaud Arbery's fatal shooting 'absolutely horrific' ATLANTA — Georgia Gov. Brian Kemp, in his first public comments about the fatal shooting of an unarmed black man in late February, called the videotaped slaying "absolutely horrific" Thursday. Before briefing reporters on the state's efforts to curb the coronavirus, Kemp said Georgians "deserve answers" about the killing of Ahmaud Arbery, who was gunned down Feb. 23 in Brunswick, a coastal city about midway between Savannah, Georgia, and Jacksonville, Florida. A neighbor captured video of the fatal confrontation in which white men confronted Arbery. They told police they believed he was a burglary suspect. Arbery's family has insisted that he was a health buff who was simply jogging through the neighborhood when he was shot.

USPS: Pelosi to recall the House to 'save' the post office Image copyright Reuters Speaker Nancy Pelosi will call on the House of Representatives to return to session in the coming days to vote on a bill to protect the US Postal Service. In a letter released on Sunday, Ms Pelosi accused President Trump of a "campaign to sabotage the election". It comes after the USPS warned that millions of mail ballots may not arrive in time to be counted in the election. Critics blamed the new USPS head - a loyal supporter of the president - for a slowdown in deliveries.

The government still doesn't know how many nursing homes have coronavirus outbreaks WASHINGTON — On April 19, Medicare Administrator Seema Verma took the podium at the White House's daily coronavirus briefing to announce that the Trump administration would begin tracking outbreaks and deaths at long-term care facilities nationwide — and publish the numbers for everyone to see. The effort would begin within days, federal officials promised. More than two weeks and 13,000 long-term care deaths later, the federal government still has not tallied the number of nursing homes that have had outbreaks nationwide or the number of residents who have died. And the data is still weeks away from being made public, according to the Centers for Medicare and Medicaid Services, or CMS, the federal agency that oversees nursing homes. A spokesperson for CMS defended the agency's data collection efforts in a statement to NBC News. Full coverage of the coronavirus outbreak

Robert Trump: President's younger brother dies in hospital Image copyright Getty Images President Donald Trump has paid tribute to his "best friend" and youngest brother following his death at 71. "It is with [a] heavy heart I share that my wonderful brother, Robert, peacefully passed away tonight," he said in a statement on Saturday. Coronavirus live updates: Fauci warns of 'little spikes' becoming outbreaks Tim Stelloh 23m ago / 6:45 AM CEST California council member cited after scuffle with protesters at his home DNC 2020: Kamala Harris blasts Trump 'failure of leadership' Media playback is unsupported on your device Kamala Harris has accepted her historic nomination as the US Democratic party's vice-presidential candidate, running with Joe Biden for the White House. In a speech to her party convention, the first US woman of colour on a major-party ticket assailed President Donald Trump's "failure of leadership". The California senator pledged to speak "truths" to the American public. Mr Biden and Ms Harris will challenge Mr Trump and his Vice-President Mike Pence in the election on 3 November.

Arizona governor gives green light for pro sports to return, minus the fans Pro sports are welcome to return to Arizona as soon as this weekend. "Major league sports can resume limited reopening, without fans, this Saturday," Gov. Doug Ducey tweeted Tuesday while announcing the easing of some restrictions aimed to help curb the spread of the coronavirus. Today, I’m announcing that pools, gyms and spas can reopen this Wednesday, May 13. DNC 2020: Biden depicts election as battle of light and darkness Media playback is unsupported on your device Joe Biden said US Donald Trump has "cloaked America in darkness for much too long", as he accepted the Democratic White House nomination. The former US vice-president said his rival has unleashed "too much anger, too much fear, too much division". Mr Biden's impassioned speech was the capstone of a political career spanning nearly half a century. He heads into the general election campaign with a clear lead in opinion polls over Mr Trump, 74.