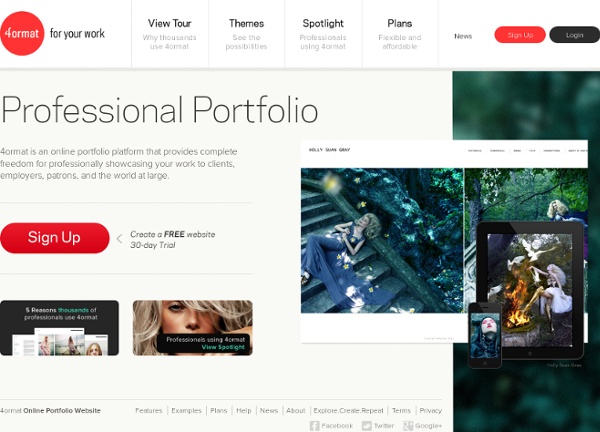 Dreamscapes: The Fantastical Photographs of Lieko Shiga As the old expression “a canary in a coal mine” suggests, the small songbirds have long been a symbol of a type of early-detection system — a way of indicating something that might otherwise remain unknown. And just as the old coal mine canaries alerted miners to invisible gases and fumes, the camera is capable of capturing moments that might pass unrevealed, or undiscovered. The striking pictures in Japanese artist Lieko Shiga’s series, Canary — currently on display at the Fotografiemuseum Amsterdam FOAM — references this powerful metaphor with images that are not immediately recognizable, nor easily understood, but that are nevertheless laden with meaning. The Amsterdam show is comprised of an extensive body of work first published as a book in 2007 — a book that has since become something of a classic among photobook collectors. Shiga’s work is strongly reminiscent of the black and white photography of Masatoshi Naito.

La Casita de Caro Studiedagen Schoolbreed kennismaken met innovatieve onderwijstechnologie Creative Learning Lab organiseert studiedagen voor scholen op basis van een uniek programma met ‘hands-on’ workshops, demonstraties en trainingen. Studiedagen zijn bedoeld om onderwijzend personeel te inspireren en motiveren om nieuwe mediatechnologie te gebruiken in de onderwijspraktijk ter verrijking en verdieping van leerervaringen. Het programma biedt onderwijsprofessionals de mogelijkheid kennis te maken met uiteenlopende toepassingen van technologie en media. Denk hierbij bijvoorbeeld aan mobiele games, augmented reality, sociale media, 3D-ontwerpen, robotica, videosampling en animatie. The character animation workflow for Awesomenauts One topic that I have been asked repeatedly to write about, is how we made the animations for Awesomenauts. This is indeed a big and interesting topic, so today, I would like to discuss that in more detail! I have previously shown how we make characters aim in all directions and shoot in all directions, but that did not explain the workflow and tools that our artists use to actually make those animations and put them in the game.

The Parallax Scrolling Effect: 40 Examples and Tutorials In this round up, we have some fantastic examples and uses of the parallax effect for you. The parallax scrolling effect, now a firm design trend, is a technique that uses multiple background images that move at different, yet synchronized, speeds as the user scrolls down (also, less popularly, horizontally) a web page. The overall effect gives the viewer a seamless and intriguing browsing experience that just looks damn good! The Whispered World The Whispered World is a traditional-style point-and-click adventure game for Microsoft Windows. It is designed by Marco Hüllen, developed by Daedalic Entertainment, and published by Deep Silver[1] in Europe and by Viva Media[2] in the United States. The four-act game takes place in a fantasy world and features a sad 12 year-old clown as its hero.

Creating pseudo 3D games with HTML 5 canvas and raycasting By Jacob Seidelin Note that there is a Czech translation of this article available - Jak vytvořit pseudo 3D hry v HTML5 canvasu s raycastingem - translated by Martin Hassman. Introduction With the increase in browser performance in recent times it has become easier to implement games in JavaScript beyond simple games like Tic-Tac-Toe. We no longer need to use Flash to do cool effects and, with the advent of the HTML5 Canvas element, creating snazzy looking web games and dynamic graphics is easier than ever before. One game, or game engine, I wanted to implement for some time was a psuedo-3D engine such as the one used in the old Wolfenstein 3D game by iD Software. 50 Great Parallax Scrolling Examples, Plugins and Tutorials in Web Design Nowadays, you can see a lot of websites that break the traditional notions of user navigation experience. One of these new breeds of websites are those that make use of parallax scrolling effects in their backgrounds. Parallax scrolling, the technique employed to create an animated illusion of depth has been quite popular in games and now it has found its way in making website interfaces more interesting and enjoyable. Thanks to talented web designers and developers who are constantly searching for ways to enhance web technologies, notably the creation of responsive mechanisms in web designs, and in the given case, parallax effects. If you want a site like this and have a tight budget I can tell you that some single page templates for WordPress and dedicated parallax website templates have what it takes. Advertisement