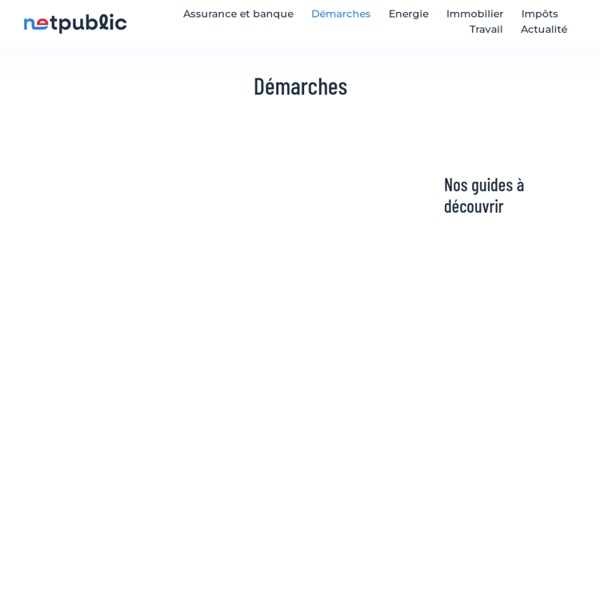 BitTorrent Launches Dropbox Alternative With Unlimited Storage On Friday morning, BitTorrent launched a new free public service called BitTorrent Sync, which allows users to securely back up and sync files over the Web, using BitTorrent’s platform as both a backup and shared drive. But unlike competing services such as Box and Dropbox, BitTorrent Sync has no storage limits. “We like it when things work together. So we’ve been working on a new distributed syncing product to help manage personal files between multiple computers,” BitTorrent wrote on its blog on Friday morning. “Today, BitTorrent Sync is in a pre-Alpha stage. And we’re hoping that users like you can help us build something sick.

9 Word Cloud Generators That Aren't Wordle The use of word clouds in the classroom is a powerful way to really get through to visual learners. The details about the following nine word cloud generators will give you a fair idea how, as an educator, you can get the best out of them. A quick note: Wordle is quite easily the most popular word cloud generator out there. It’s free and easy to use. Creating Encrypted FTP Backups With duplicity And ftplicity On D Version 1.0 Author: Falko Timme <ft [at] falkotimme [dot] com> Follow me on Twitter Last edited 03/30/2010 When you rent a dedicated server nowadays, almost all providers give you FTP backup space for your server on one of the provider's backup systems. Thunderbird Thunderbird is a free email application that's easy to set up and customize - and it's loaded with great features! Thunderbird Free Download 17.0.6 for Linux i686, English (US)

50 Websites Like Wordle.net Tagxedo - Word Cloud with Styles Tagxedo turns words - famous speeches, news articles, slogans and themes, even your love letters - into a visually stunning word cloud Similarity: Popularity: 40 Must See Free Web Design Tools From adding CSS to a web page to plugging in a bit of javascript, web designers can spend thousands of dollars on costly software. That might not seem like a big investment to the larger web design firms, but a freelance web design may have a limited budget. Fortunately, there are numerous free design tools for webmasters. 1. Mockingbird Mind Map Notes 'Mind Map Notes' was the first application of Mind Maps. The creation of Mind Maps gave rise to the verb Mind Mapping. Mind Mapping as an alternative to Linear Notes became the main selling point of Mind Maps. This article introduces you to Mind Map Notes by taking you through a scenario of Janet's notes.