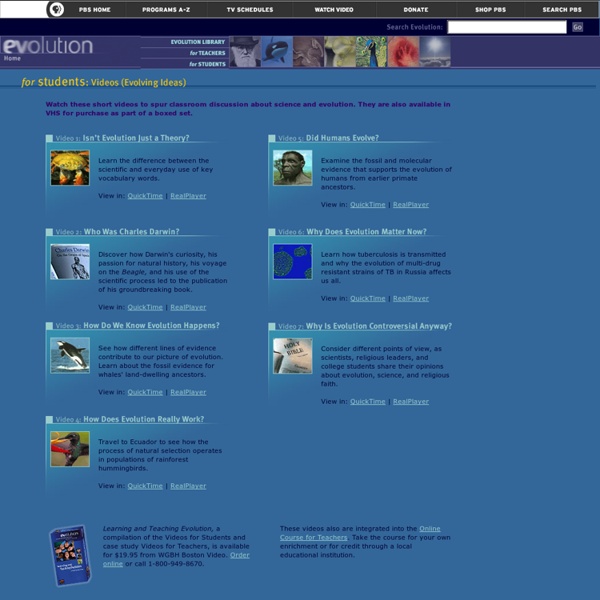 UPD8 - Antibiotic cockroaches - Type: Activity Learning Strategy: Data work Topic: Drugs Superbugs like MRSA are on the rampage, killing vulnerable hospital patients. What are scientists doing to combat antibiotic-resistant pathogens? This activity teaches new content from the 2011 GCSE specification. Antibiotic Cockroaches is a sample from our new Crucial pack, building skills for better GCSE results. Note: this is a beta version, before final testing, and not the finished publication Published: 4th July 2011Reviews & Comments: 2 Learning objectives • Find out how harmful bacteria form antibiotic-resistant strains. • Discover why resistant strains spread rapidly. • Draw conclusions from evidence about new ways of treating infections. Try the activity You will need Acrobat Reader installed to open the activity sheets. This lesson addresses in particular, new content from AQA A Core GCSE, statement: B1.1.2j Running the activity See the visual guide for a 1 page lesson plan and what's in the materials. Reviews & Comments Thanks.

12 Elegant Examples of Evolution - Wired Science In preparation for Charles Darwin’s upcoming 200th birthday, the editors of Nature compiled a selection of especially elegant and enlightening examples of evolution. They describe it as a resource "for those wishing to spread awareness of evidence for evolution by natural selection." Given the continuing battles over evolution in America’s public schools — and, for that matter, the Islamic world — such a resource is most welcome. However, I’d like to suggest another way of looking at the findings below, which range from the moray eel’s remarkable second jaw to the unexpected plumage of dinosaurs. After all, it’s hard to stir passion about the scientific validity of evolution without first captivating minds and imaginations. Almost, But Not Quite, a Whale. Image: Hans Thewissen / Nature Out of the Soup. Image: Ted Daeschler / Nature Dinosaurs of a Feather. A Toothy Finding. Image: Kathryn Kavanagh / Nature The Beginnings of Bones. Natural Selection in Speciation. Lizard Games. Making Do.

Learning basic English Learn English lessons books exercise free The Immortal Life « Rebecca Skloot Her name was Henrietta Lacks, but scientists know her as HeLa. She was a poor black tobacco farmer whose cells—taken without her knowledge in 1951—became one of the most important tools in medicine, vital for developing the polio vaccine, cloning, gene mapping, in vitro fertilization, and more. Henrietta’s cells have been bought and sold by the billions, yet she remains virtually unknown, and her family can’t afford health insurance. Soon to be made into an HBO movie by Oprah Winfrey and Alan Ball, this New York Times bestseller takes readers on an extraordinary journey, from the “colored” ward of Johns Hopkins Hospital in the 1950s to stark white laboratories with freezers filled with HeLa cells, from Henrietta’s small, dying hometown of Clover, Virginia, to East Baltimore today, where her children and grandchildren live and struggle with the legacy of her cells.

Interactive Documentary | Becoming Human Becoming Human is an interactive documentary experience that tells the story of our origins. Journey through four million years of human evolution with your guide, Donald Johanson. Transcripts are available in the following languages: English, Spanish, Italian, Chinese, and Sinhala. Please note: The Documentary has been converted to HTML5 - the Flash version has been retired. Hybrid SHEEP AND GOATS In "The Variation Of Animals And Plants Under Domestication" Charles Darwin wrote: "Captain Hutton, in India, crossed a tame goat with a wild one from the Himalaya, and he remarked to me how surprisingly wild the offspring were." Although sheep and goats seem similar and can be mated together, any offspring are generally stillborn due to chromosome mismatch (sheep have 54, goats have 60). At Botswana Ministry of Agriculture, a ram housed with a nanny goat impregnated the goat and a live offspring was produced with 57 chromosomes. The longstanding belief in sheep/goat hybrids may be due to the resemblance to each other such that some primite sheep may be misidentified as goats. Although often cited as a hybrid, the famous "geep" is not a true goat/sheep hybrid, but was a laboratory experiment which fused a sheep embryo with a goat embryo (a type of animal called a chimera).