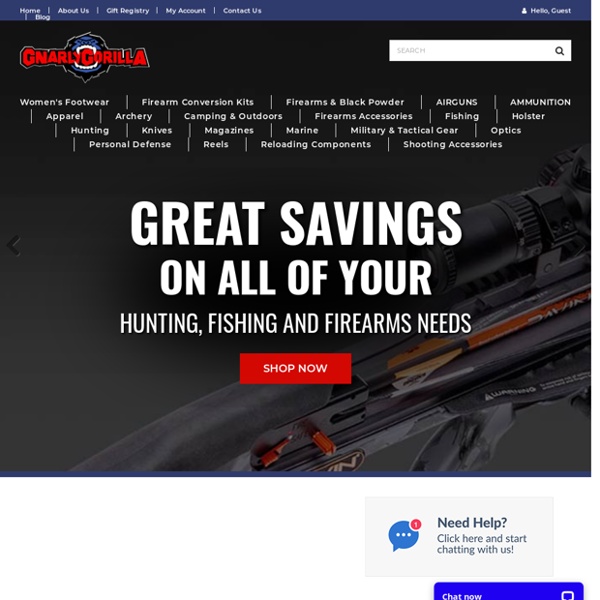 What's going on with the post office? Here's what we know President Trump says he doesn't take any responsibility for the 50,000 COVID-19 deaths in the U.S. Also says he won't bail out the USPS. (April 24) AP Domestic WASHINGTON – President Donald Trump offered conflicting statements Thursday about whether he opposes supplementary funding for the U.S. Postal Service, which has been hit hard by the coronavirus pandemic, and recently been mired in controversy with its new leadership. Trump originally acknowledged his positionwould starve the agency of funds that Democrats insist it needs to process and handle the anticipated influx of mail-in ballots for the November election. Rep. Nadler slams AG Barr's election fraud investigation House Judiciary Committee Chairman Jerrold Nadler slammed Attorney General William Barr for pursuing an investigation into alleged election fraud "without a proper basis in evidence." Barr on Monday gave federal prosecutors the green light to pursue "substantial allegations" of voting irregularities before the results of the 2020 presidential election, which Fox News has projected Democrat Joe Biden has won, are certified next month, even though little evidence of fraud has been put forth. "Attorney General Barr’s memo is both flawed and deeply disturbing," Nadler, D -N.Y., said in a statement on Tuesday. "It is unlikely to open new legal avenues for the Trump campaign, but speaks to Barr’s dangerous and irresponsible impulse to pander to the President’s worst instincts."

Israel and Sudan have agreed to normalize relations, Trump announces Trump made the announcement from the Oval Office while joined on the phone by Israeli Prime Minister Benjamin Netanyahu, Sudanese Chairman of the Sovereignty Council Abdel Fattah al-Burhan and Sudanese Prime Minister Abdalla Hamdok. According to a joint statement from the three countries, the leaders of Sudan and Israel "agreed to the normalization of relations between Sudan and Israel and to end the state of belligerence between their nations" and "agreed to begin economic and trade relations, with an initial focus on agriculture." "The leaders also agreed that delegations will meet in the coming weeks to negotiate agreements of cooperation in those areas as well as in agriculture technology, aviation, migration issues and other areas for the benefit of the two peoples. The leaders also resolved to work together to build a better future and advance the cause of peace in the region," the joint statement said. "This is an agreement to normalize; it is not yet normalization.

Microsoft's Surface Duo launches with $1,399 price tag Microsoft's dual-screen Surface Duo officially launched on Wednesday, and the device looks to be a multitasking machine with a $1,399 price tag. The American tech company has been reluctant to call the Android-powered gadget a smartphone. Although that's essentially what it is: a pocket-sized device that can be used to call and text people. The smartphone enables you to run different apps on each of the two screens. You can also run the same app across both screens at the same time. In demonstration videos and photos, the device looks like two mini Microsoft tablets that are joined together with a 360-degree hinge. Mark Meadows, White House chief of staff, tests positive for coronavirus White House chief of staff Mark Meadows has tested positive for the novel coronavirus, Fox News has learned. A White House official told Fox News that Meadows was “doing well.” The chief of staff reportedly tested positive for COVID-19 on Wednesday. Bloomberg News also reported that at least four other White House aides currently have coronavirus. Meadows’ positive test comes weeks after President Trump and first lady Melania Trump contracted the novel coronavirus and recovered.

Poland delays abortion ban as nationwide protests continue Poland’s rightwing government has delayed implementation of a controversial court ruling that would outlaw almost all abortion after it prompted the largest protests since the fall of communism. “There is a discussion going on, and it would be good to take some time for dialogue and for finding a new position in this situation, which is difficult and stirs high emotions,” Michał Dworczyk, the head of the prime minister’s office, told Polish media on Tuesday. The decision by the country’s constitutional tribunal promised to further tighten Poland’s abortion laws, which were already some of the strictest in Europe. The tribunal ruled that terminations should be illegal even in cases where a foetus is diagnosed with a serious and irreversible birth defect.

Brad Pitt's lawyers say Angelina Jolie is trying to delay custody case by seeking judge's removal Court documents filed by Jolie's attorneys allege Pitt hasn't paid 'meaningful' child support for a year and a half. USA TODAY Amid Brad Pitt and Angelina Jolie's ongoing custody battle, Pitt's legal team is accusing the actress of making a "Hail Mary" effort to prolong their case. Jolie asked last week that the private judge overseeing their divorce be disqualified from the case because of insufficient disclosures of his business relationships with one of Pitt's attorneys. In new legal documents obtained by USA TODAY, Pitt's lawyers pushed back against Jolie's request to remove Judge John W. Ouderkirk, who has worked with the former couple several times before – including presiding over their 2014 wedding – two months before the custody trial is scheduled to begin.

Judith Miller: Trump vs. Biden – the saddest, most outrageous moment of the president's 2020 campaign In what he had billed as a “big announcement” at the White House at 2:22 am Wednesday, President Trump could have chosen to highlight some of what he had achieved in his race for reelection. He could have boasted about having won more popular votes this year than in 2016. He could have talked about his campaign giving Republicans a strong showing in U.S. Senate races, where the GOP has a good shot at retaining its majority. U.S. Records 100,000 Cases in a Day for the First Time The United States on Wednesday recorded over 100,000 new coronavirus cases in a single day for the first time since the pandemic began, bursting past a grim threshold even as the wave of infections engulfing the country shows no sign of receding. The total count of new infections on Wednesday was more than 107,800, according to a New York Times database. Twenty-three states have recorded more cases in the past week than in any other seven-day stretch. Five states — Maine, Minnesota, Indiana, Nebraska and Colorado — set single-day case records. Cases were also mounting in the Mountain West and even in the Northeast, which over the summer seemed to be getting the virus under control.

Playing in 'The Yard': A first look at the new game mode in 'Madden 21' With "The Yard," the new game mode landing on "Madden NFL 21," developers are trying to take football to the backyard. You're not exactly drawing up plays in the dirt or on the palm of your hand, but having spent some time playing in "The Yard," it's a casual diversion for players who want a break from the rigors of traditional pro football. "The Yard" is among the new options included in the hugely popular annual video game release, which launches August 28 for PC, PlayStation 4 and Xbox One. You start by creating your own avatar, with help from the Gillette Style Zone, which allows players to pull together any combination of hair styles, beards, mustaches and everything in between. But a player's individuality goes beyond just those physical features. As you play, you earn custom gear to outfit your player, and can choose their ideal playstyle.