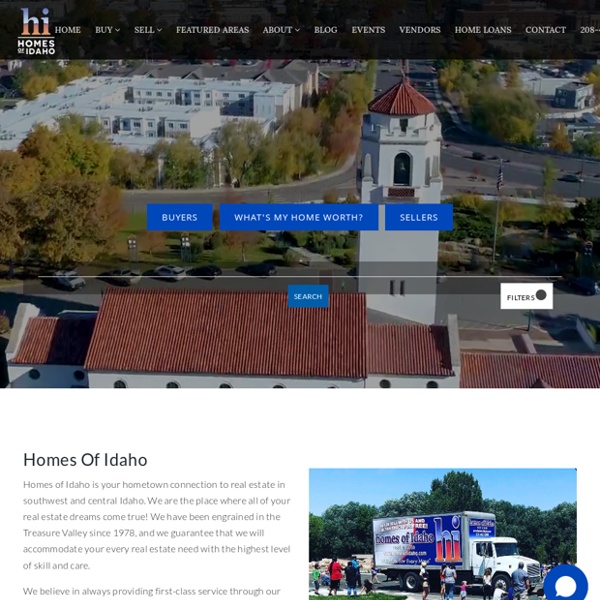 How Safe Is Outdoor Dining at Your Favorite Restaurant? Although COVID-19 transmission is less likely to occur in outdoor settings, the risk isn't zero. According to the CDC, outdoor seating is considered a "more-risk activity," even if a restaurant has limited seating capacity and enough space between tables. The risk grows when both indoor and outdoor seating is available on-site. Protests after Detroit teen detained over missed homework Image copyright Reuters A Michigan judge's decision to send a 15-year-old girl to juvenile detention for violating her probation by not completing her online schoolwork during the coronavirus lockdown has prompted protests and calls for her release. The African-American teenager has reportedly been detained since mid-May. Hundreds of students gathered outside her school and the court to show their support for the girl known as "Grace". The state's supreme court said on Thursday it would review her case. ProPublica highlighted Grace's case in a report earlier this week.

Coronavirus: Carmakers answer pleas to make medical supplies Media playback is unsupported on your device Car firms are answering calls from governments to help make more ventilators and face masks to help out during the coronavirus pandemic. On Monday Fiat began converting one of its car plants in China to start making about one million masks a month. Coronavirus: Record number of deaths recorded Image copyright Getty Images Deaths in England and Wales have risen sharply above what would be expected, hitting a 20-year high. The Office for National Statistics said there were 18,500 deaths in the week up to 10 April - around 10,000 more than is normal at this time of year.

Gold retreats as dollar gains, U.S. stimulus hopes wane (Reuters) - Gold slipped on Thursday from a more than one-week high hit in the last session, as the dollar recovered some lost ground after doubts emerged whether an agreement on a new U.S. fiscal coronavirus aid package could be reached before the election. Spot gold fell 0.6% to $1,913.45 per ounce by 0343 GMT, after hitting its highest level since Oct. 12 at $1,931.01 on Wednesday. U.S. gold futures were down 0.7% to $1,916.00 per ounce. Parscale replacement ‘shocked’ Trump campaign staffers, despite speculation Brad Parscale’s abrupt demotion Wednesday night “shocked” some inside the Trump campaign, sources familiar with the move told Fox News, even as President Trump’s sliding poll numbers and the recent Tulsa rally debacle had raised questions about his future. The president announced on Facebook and later on Twitter Wednesday night that Parscale would be replaced as campaign manager by Bill Stepien, who had served as deputy campaign manager. Parscale, who ran Trump’s digital advertising in 2016 and was promoted to Trump’s right hand man for the 2020 cycle, is expected to shift back to his previous role. Two top campaign officials told Fox News that Parscale will serve as a senior advisor focusing entirely on the campaign’s digital operation and data collection.

Coronavirus: Pandemic is 'accelerating', WHO warns as cases pass 300,000 Image copyright AFP The World Health Organization (WHO) has warned that the coronavirus disease pandemic is "accelerating", with more than 300,000 cases now confirmed. It took 67 days from the first reported of Covid-19 to reach 100,000 cases, 11 days for the second 100,000, and just four days for the third 100,000.

Coronavirus: Why are international comparisons difficult? Image copyright Getty Images Everyone wants to know how well their country is tackling coronavirus, compared with others. But you have to make sure you're comparing the same things. Cybersecurity company finds hacker selling info on 186 million U.S. voters WASHINGTON — A cybersecurity company says it has found a hacker selling personally identifying information of more than 200 million Americans, including the voter registration data of 186 million. The revelation underscored how vulnerable Americans are to email targeting by criminals and foreign adversaries, even as U.S. officials announced that Iran and Russia had obtained voter registration data and email addresses with an eye toward interfering in the 2020 election. Much of the data identified by Trustwave, a global cybersecurity company, is publicly available, and almost all of it is the kind that is regularly bought and sold by legitimate businesses. But the fact that so many names, email addresses, phone numbers and voter registration records were found for sale in bulk on the so-called dark web underscores how easily criminals and foreign adversaries can deploy it as the FBI said Iran has done recently, by sending emails designed to intimidate voters.

Coronavirus: Wuhan to ease lockdown as world battles pandemic Image copyright Getty Images The lockdown in Wuhan, the Chinese city where the global coronavirus outbreak began, will be partially lifted on 8 April, officials say. Travel restrictions in the rest of Hubei province, where Wuhan is located, will be lifted from midnight on Tuesday - for residents who are healthy. A single new case of the virus was reported in Wuhan on Tuesday following almost a week of no new cases. Coronavirus: Lifting lockdowns could see virus 'reignite', WHO warns Image copyright Getty Images The head of the World Health Organization (WHO) has warned against complacency in the fight against the coronavirus, saying the disease "will be with us for a long time". Dr Tedros Adhanom Ghebreyesus also warned of upward trends in Covid-19 cases in Africa, Eastern Europe, Central America and South America. He said that lifting lockdowns could cause infections to "reignite". Dr Tedros also defended the WHO's handling of the pandemic. He said he believed the UN agency had warned the world of Covid-19 early enough.

After leaving Venezuela, one will vote for Trump, the other Biden Ever since former president Hugo Chavez took power in 1998, Venezuelans have been divided between those who supported him, dubbed chavistas, and those who opposed him, the anti-chavistas. Families were torn apart by political violence. Fathers would stop speaking to their children because they voted for Chavez, or against him. Now as the US election approaches, similar bitter divisions exist between Americans who are in favor of President Donald Trump and against him, say some Venezuelan-Americans. "It's surreal," Mery Montenegro, 37, who left Caracas in 2015 and now works in advertising in Washington, DC, told CNN.

Coronavirus: Scammers use 'hook' of pandemic to target victims Image copyright PA Media People and businesses should be wary of scammers trying to turn the coronavirus pandemic to their advantage, the National Crime Agency (NCA) has warned. Scammers have been targeting vulnerable people including those self-isolating at home, the NCA said. Graeme Biggar, director general of the agency's National Economic Crime Centre, said the virus was increasingly being used as "a hook to commit fraud". It comes as two people were arrested on suspicion of selling illegal tests.